Air Cooler With Humidifier A Most Needed Appliance for All 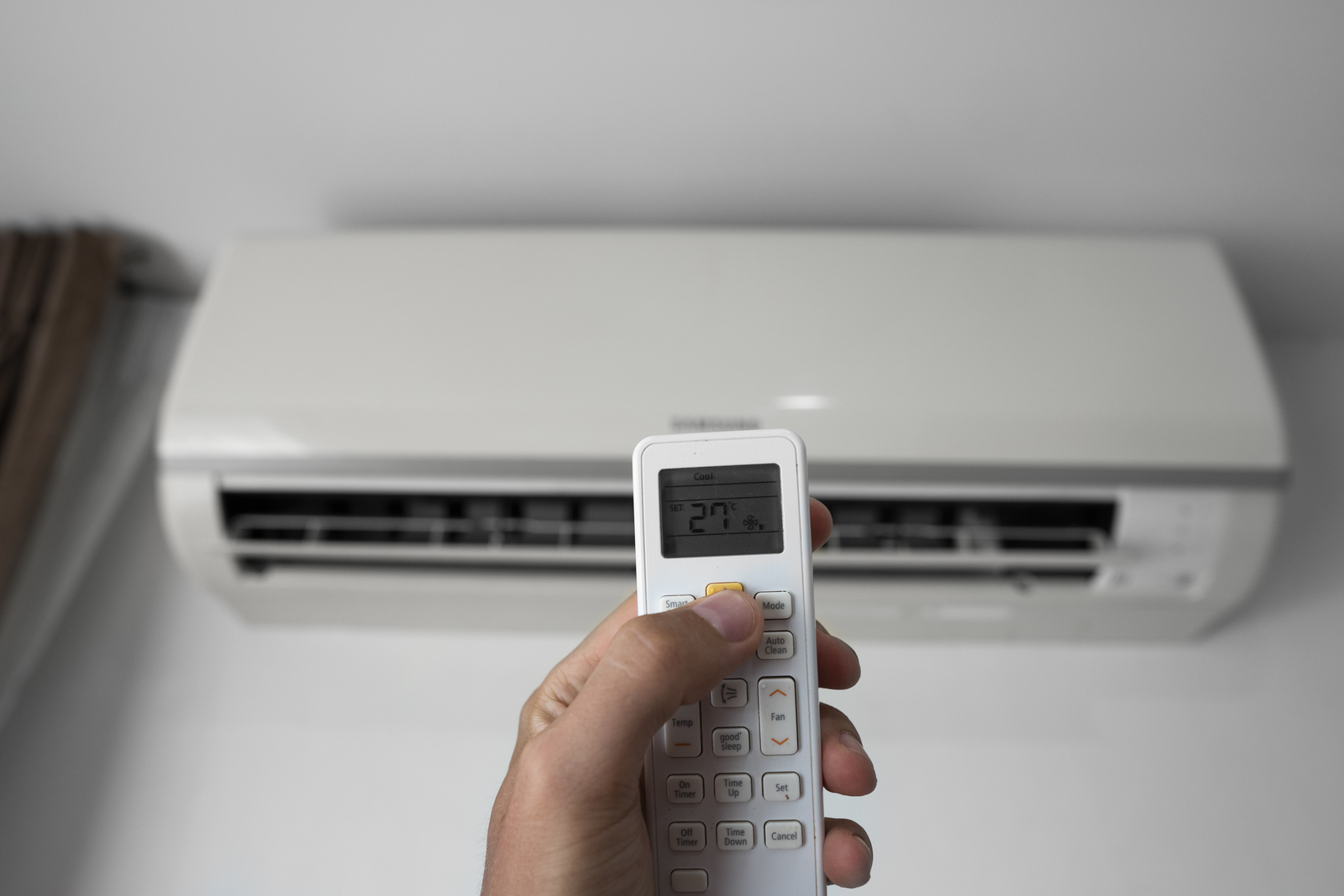 Air coolers, hearing the name itself will make you chill! The air coolers or so called evaporative coolers, cools the air through evaporation of water.

These differ from air conditioners where refrigeration cycles of vapor compression or absorption takes place, which makes them costly.

The best benefit of using air coolers is it consumes very less electricity as compared to air conditioners. These are therefore most preferred by those who want an affordable way to get the cooling.

Air coolers were formerly used in ancient Egypt and Persia. These caught winds and allowed it to pass over large water tanks and then the cool air is discharged into the building. This mechanism improved considerably overtime. Sizes of water tanks reduced significantly but the principle remained the same.

Nowadays we enjoy the most advanced air cooling with the help of best technology used in these air coolers. These come with humidifying feature which makes them beneficial for all seasons.

Quilo 3in1 Tower Fan with Evaporative Air Cooler and Humidifier

Quilo 3in1 Tower Fan with Evaporative Cooler and Humidifier is one of the best appliances for your homes or offices which can beat your summer air problems in a most efficient way.

Not only for the summer heat but also it is most helpful in overcoming the dryness in the air in winters.

Some of the best features that accompany this unit are: 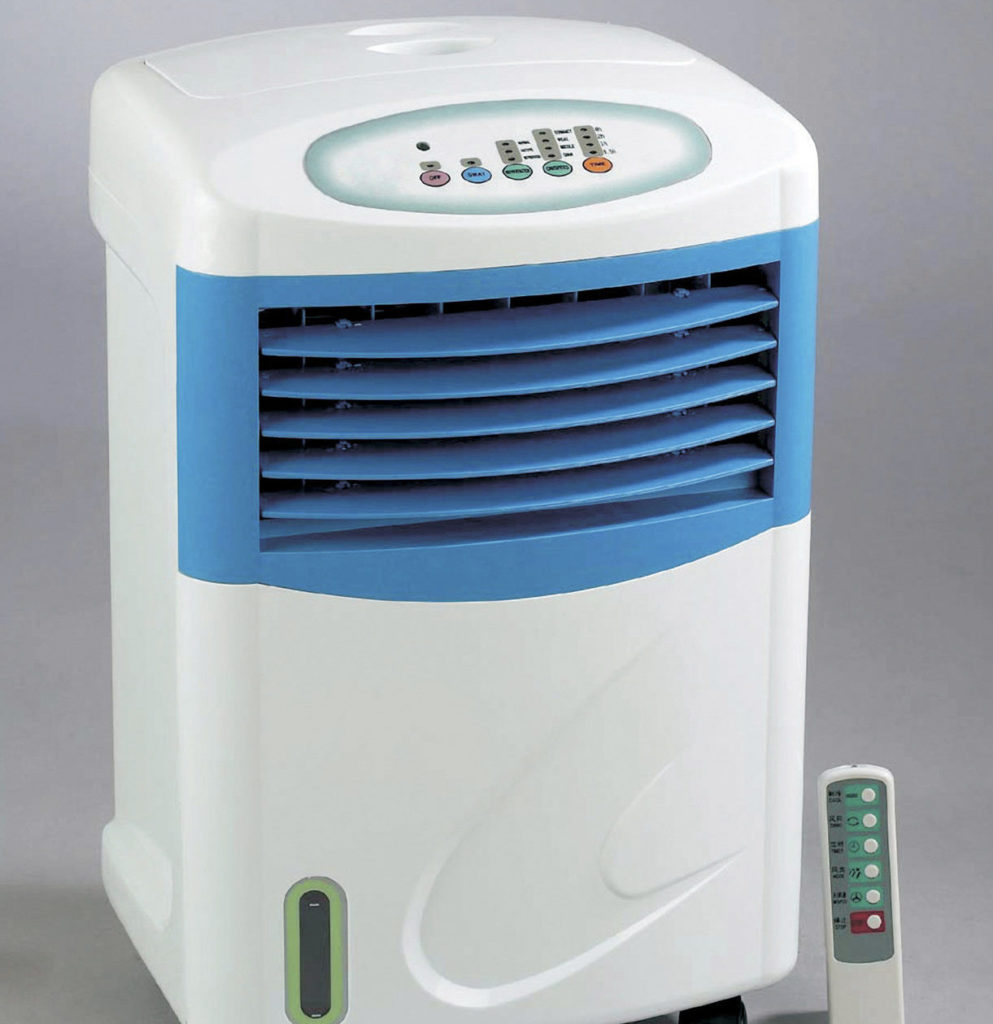 Air coolers such as these work on the principle of evaporation and cooling. When air passes, water in the tank evaporates by consuming heat from the air.

This lowers the temperature of air and the evaporated water molecules add humidity to air and produce cooling effect. This is similar to the cooling effect produced near the lakes when breeze flows over lakes.

Overall, this three in one appliance (fan, air cooler and humidifier) quiet, portable and energy saving appliance is best for all and can be bought at only $159. This makes the unit a cost effective device for the value-focused customers.

Spaulding Concrete is the Go-to Company for Top-notch Driveway Replacement and Repair in Berkeley, CA

Spaulding Concrete is the Go-to Company for Top-notch Driveway Replacement and Repair in Berkeley, CA