Avoid Breast Cancer With The Help Of Food 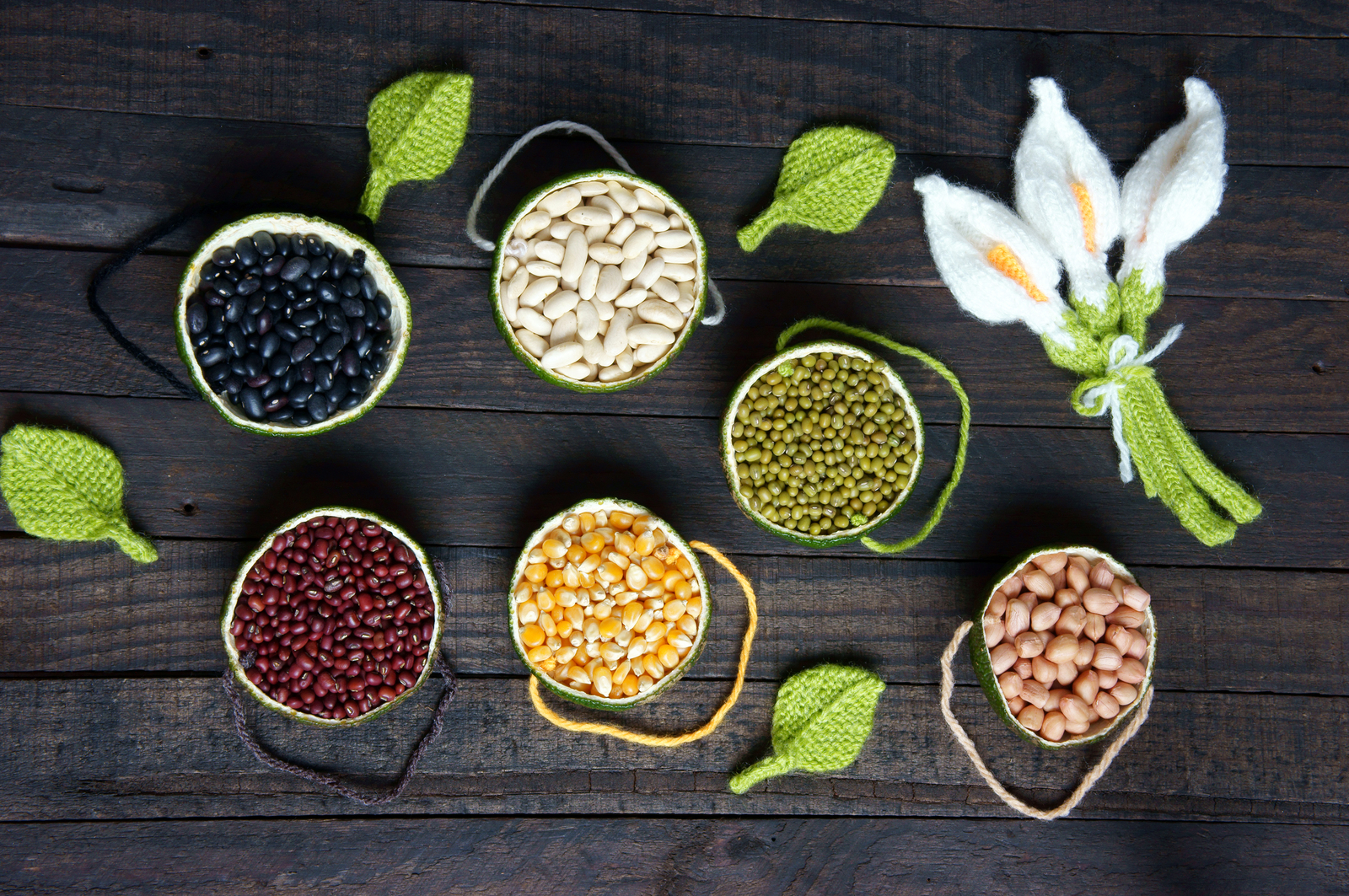 In the world for women after Lung Cancer, most general form of cancer Breast cancer are said to be the second deadliest cancer. Last year over 40,000 women died due to this and more than 200,000 fresh cases of breast cancer are found.

Many scientific studies say that many foods can help in avoiding Breast Cancer. These are some food items that you can include in your diet to prevent it, but of course it’s not complete prevention.

Broccoli carries some chemical compound known as sulforaphane, which helps to fight back the cancer-causing and free radicals. It also carries indole-3-carbinol, which helps to alter the utility and configuration of estrogen. More number of estrogens is one of the causes of breast cancer in women. Broccoli, which is bitter in taste have more chemical benefits.

Baby carrot contains carotenoid antioxidant called beta carotene, which helps our body to defend from any type of cancer. We can include it in our daily meal to get protected from breast cancer.

Garlic has many health benefits. It carries a particular compound, which helps us to improve our immune system and gives strength to fight with the carcinogens with leads to cancer. It also helps in destroying cancer cells. You can include it in any form either in raw or cooked.

Cherries are one of the yummiest fruits in the market. Cherries carries high amount of antioxidant flavonoid called anthocyanin. It protects our body by preventing cancer cells to grow more in numbers. Cherries are the only fruit, which carries three chemicals, like limonene, perillyl alcohol, and ellagic acid. Sour cherries have more chemical properties than the sweet cherries, so next times don’t forget to include cherry on top of your desert.

Tomatoes are a big source of vitamin C, which helps in reduces the cell damage, which leads to cancer. It contains lycopene, which fight back with the radicals which is main cause of any type of cancer. 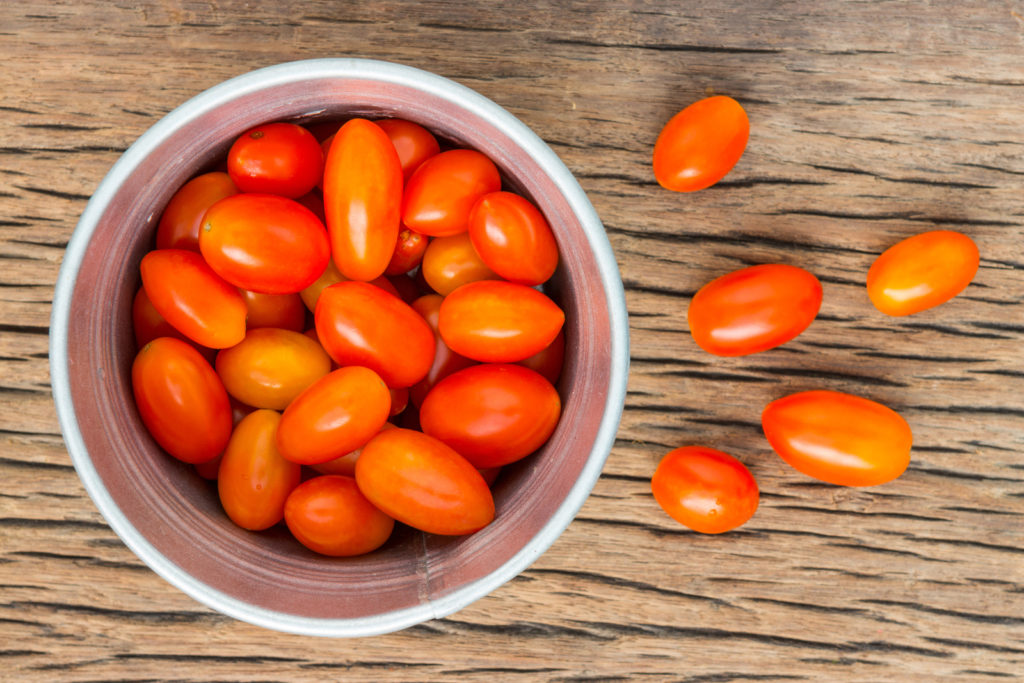 The monounsaturated fat in the olive oil reduces the risk of breast cancer. Though the recent scientific studies say that it has less effect on cancer, we can never ignore its other benefits for our body and heart.

Green tea has many health benefits. Its antioxidant polyphenols stop cancer cell from increasing in numbers in our body. It also carries EGCG, which reduces production of cancer cells. So instead of a cup of caffeine go for green tea.

Like cherries Concord Grapes also contains ellagic acid. It also carries antioxidant called bioflavonoids, which stops cancer cell to groe more in number. So, a glass of Concord grape juice can prevent you from breast cancer.

Flaxseeds contain Plant lignans and Omega 3 fatty acids; it also carries phytoestrogens, which gives protection from the breast cancer. Many studies says that it also protect women who have a history of cancer from coming back to them.

Benefits of Exercise Therapy Before and After Surgery

BeYouCycle RI is a Premier Cycle Studio in Portsmouth, RI

BeYouCycle RI is a Premier Cycle Studio in Portsmouth, RI