A 15-year-old Simi Valley boy is believed to be the second child in LA County to die from MIS-C, the rare inflammatory condition associated with COVID-19 in young people.

Braden Wilson, died Jan. 5 after suffering cardiac arrest. Multisystem inflammatory syndrome is a rare condition associated with COVID-19 in children that has affected at least 45 young people in LA County. Two have died. The syndrome causes massive inflammation throughout the body and can lead to organ failure. 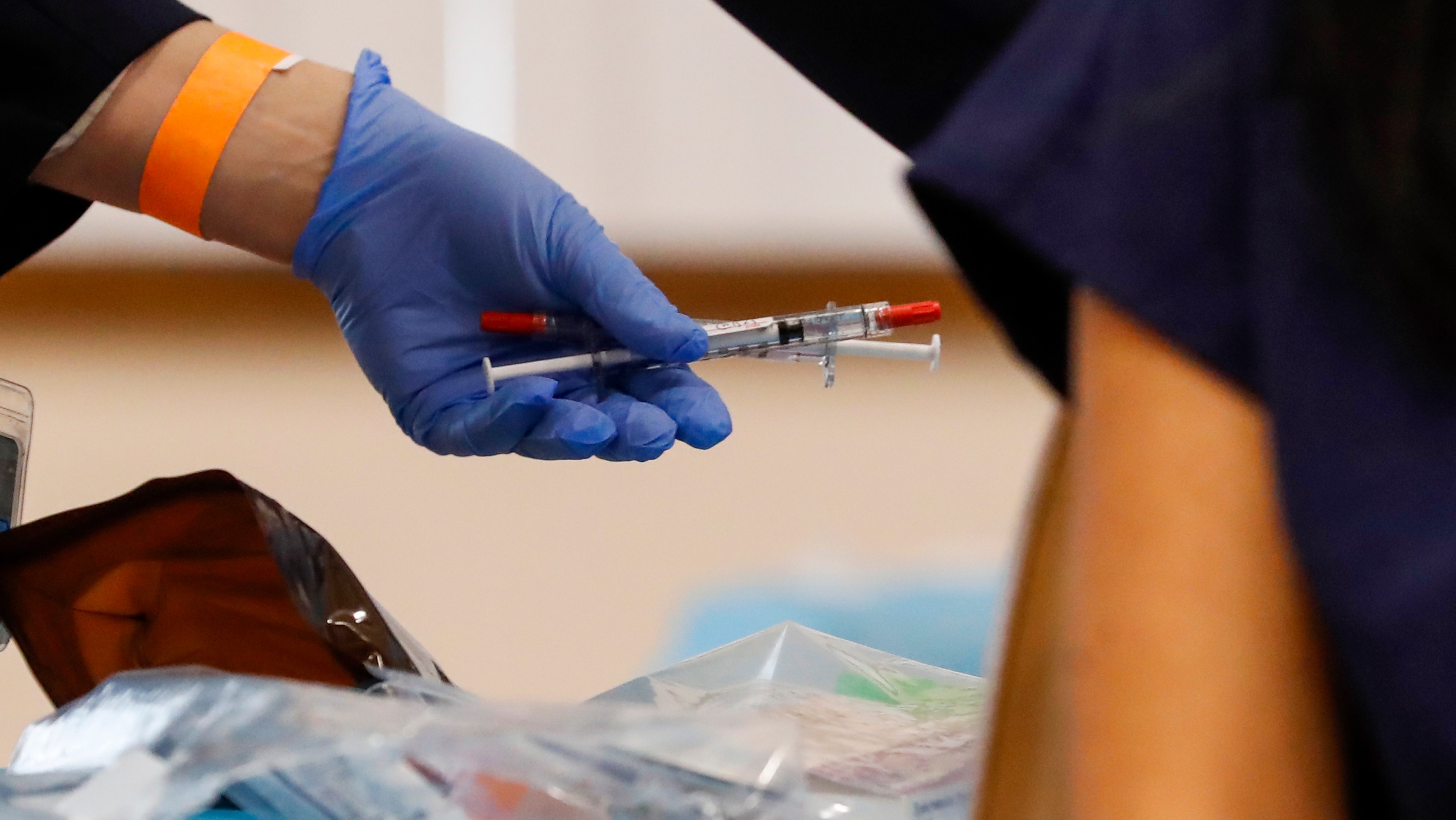 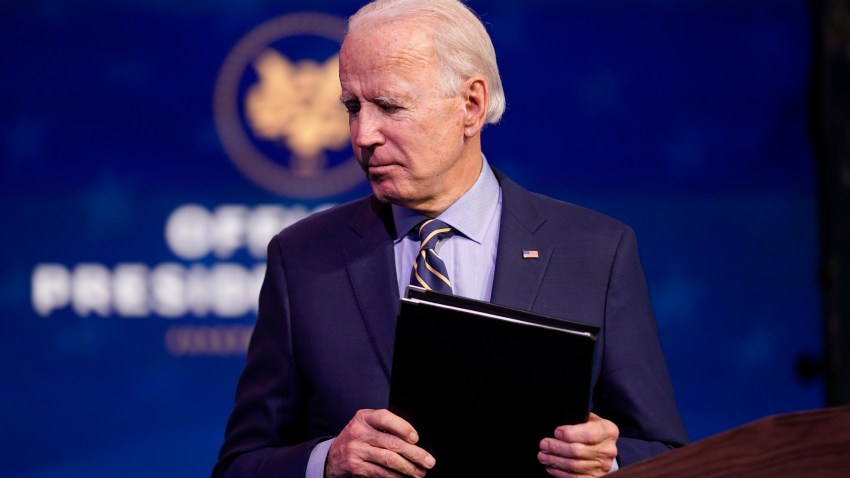 Brassil says he had been very afraid of coronavirus and mostly stayed at home. But in December he had several hospital visits for a minor surgery. He tested negative for COVID-19 after both visits.

But on New Year’s Eve he started having trouble breathing and was rushed to the hospital. This time he tested positive for COVID-19.

“We don’t know how or when it got to Braden,” Brassil said. We don’t know. And we’re not putting blame on anybody.”

His mother is devastated after losing her only child.

While Braden’s case came on quite quickly, doctors say there are signs parents can look for.

“It’s if the fever doesn’t go away, redness in the eyes, nausea, vomiting, joint pains, rash, abdominal pain,” said Dr. Suman Radhakrishna, director of the infectious disease department at Dignity Health’s California Hospital Medical Center in downtown Los Angeles. “These are some things parents need to be vigilant of.”

Braden, who was a sophomore at Santa Susana High School in Simi Valley, is remembered for his sensitive nature. On full display in his eighth grade speech, he reminded his classmates to be kind to those having a bad day.

“Help them. Listen to them and be there for them. It only takes a small deed to brighten someone else’s day,” he said in a youtube video.

Braden’s aunt says his mother and grandparents also contracted COVID-19 but are now on the mend.

A gofundme page has been set up to help with Braden’s medical expenses and his memorial.