A pint-sized hero in Orange County was honored Friday for saving his 2-year-old brother’s life after the toddler fell into the family pool.

Mason Ochoa donned a firefighter uniform Friday after he saved his baby brother from drowning back on Oct. 20.

His 2-year-old brother Nicolas fell into the family pool. When Mason heard the security alarm, he grabbed him and kept him above water, then yelled for help. 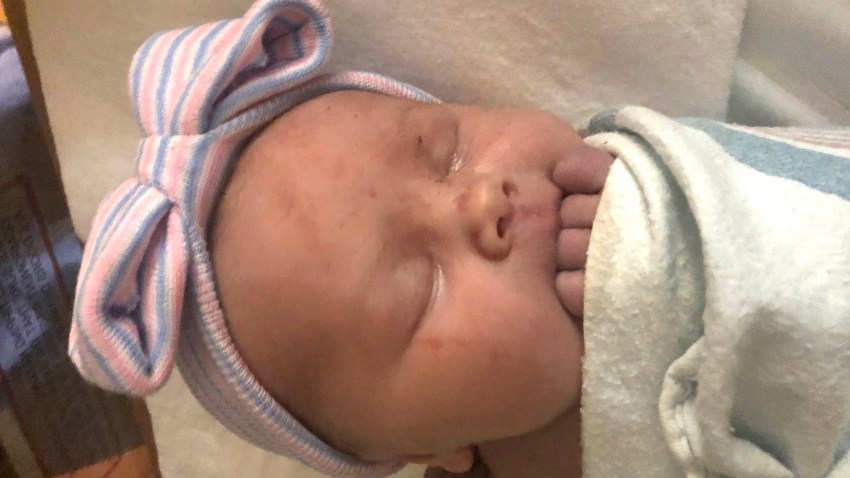 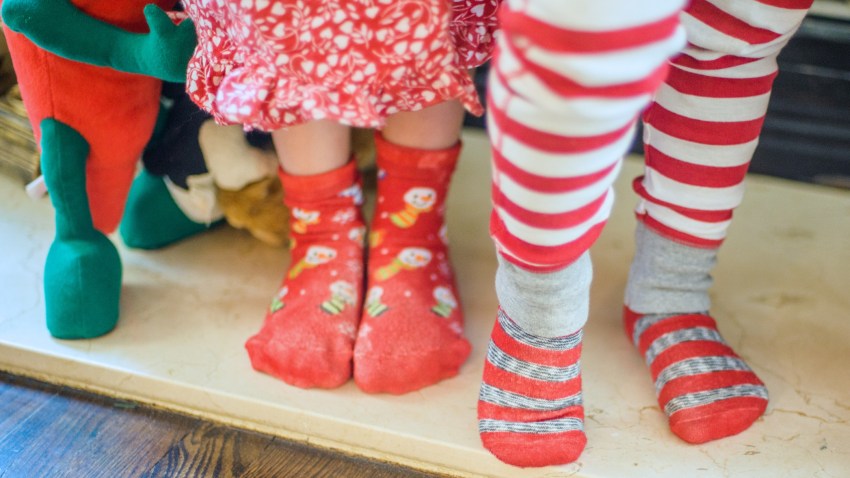 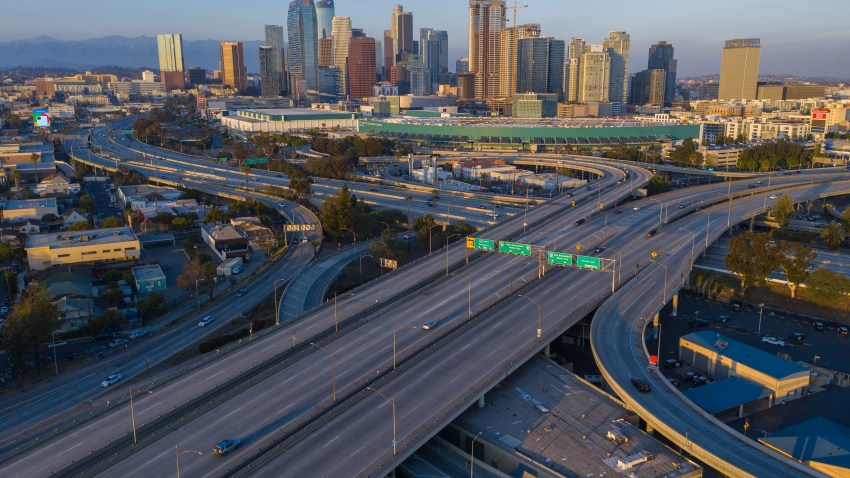 A frightening 911 recording captured the terror in the voice of Jose Ochoa, the boy’s father, as he describes what his wife witnessed.

“My wife told me right now that my son fell in the pool and he wasn’t breathing, that he’s crying right now, but that is face is purple and he’s — she can’t talk right now I’m on my way to them,” can be heard in the recording.

“That’s what was reported to us. He was non-responsive and not breathing,” paramedic Mike Bostick said.

Initially Stephanie Ochoa was shaken. Moments later she was grateful. Her youngest boy was not hurt. He was alert and alive.

To honor Mason, Placentia firefighters gave the 4-year-old a taste of the real thing: practicing his skills with a fire hose.

Then he got a chance to see what it’s like to be a paramedic.

There were more honors and accolades from the mayor to the fire chief.

“Individuals in this profession gravitate to this calling because they have a need to act,” Placentia Fire Department Chief John Van Gieson said.

Mason’s grandfather Raul Velez says there is always a fence around the pool but it had been taken down for an open house.

The fire chief joked Mason’s got a job there if he wants one — in about 14 years.