A homeless man is behind bars after he allegedly attempted to kidnap a 10-year-old child from a vehicle in Riverside.

The incident occurred Wednesday around 10:30 p.m., in a McDonald’s located in the 10100 block of Magnolia Avenue. According to witnesses, the man tried to steal a vehicle that was in the entrance lane of the restaurant.

The suspect opened the passenger door, according to information provided by the Riverside Police Department, and displayed a tube and a jackknife as he tried to get the minor out of his seat.

The boy’s older brother, who was driving the vehicle, grabbed an iron bar and chased the suspect into the shopping center parking lot across the street. Some bystanders helped stop the man as the police arrived.

The suspect was identified as Juan Miguel Caudillo, a 32-year-old homeless man who is currently on probation for assault with a deadly weapon.

Caudillo was arrested and later booked into jail for carjacking, attempted kidnapping, brandishing a gun and violation of probation. He is currently being held without bail, according to authorities. 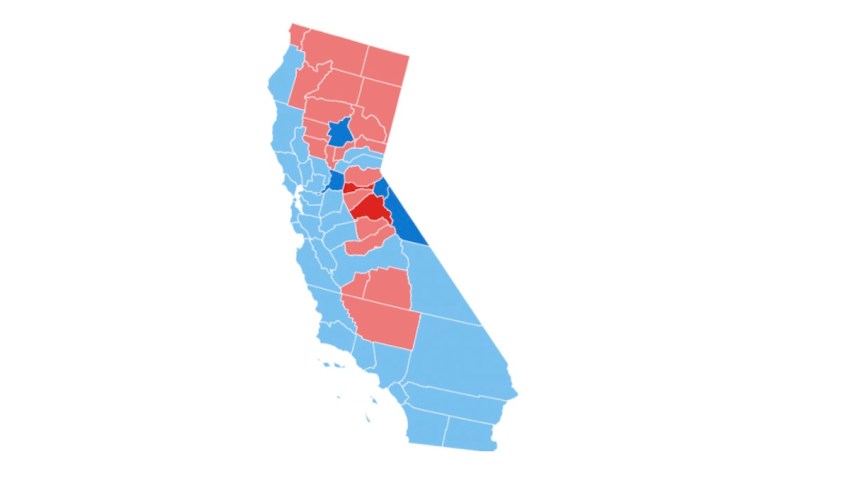 Map: See How California’s 58 Counties Voted in the Presidential Election 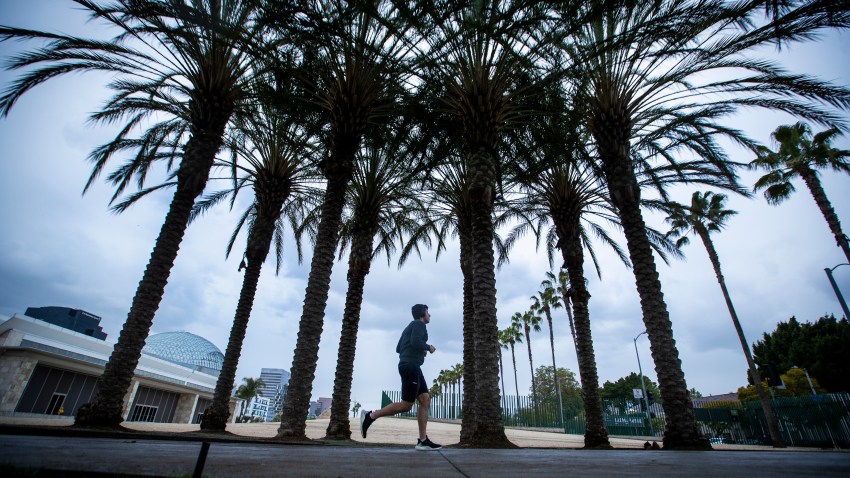 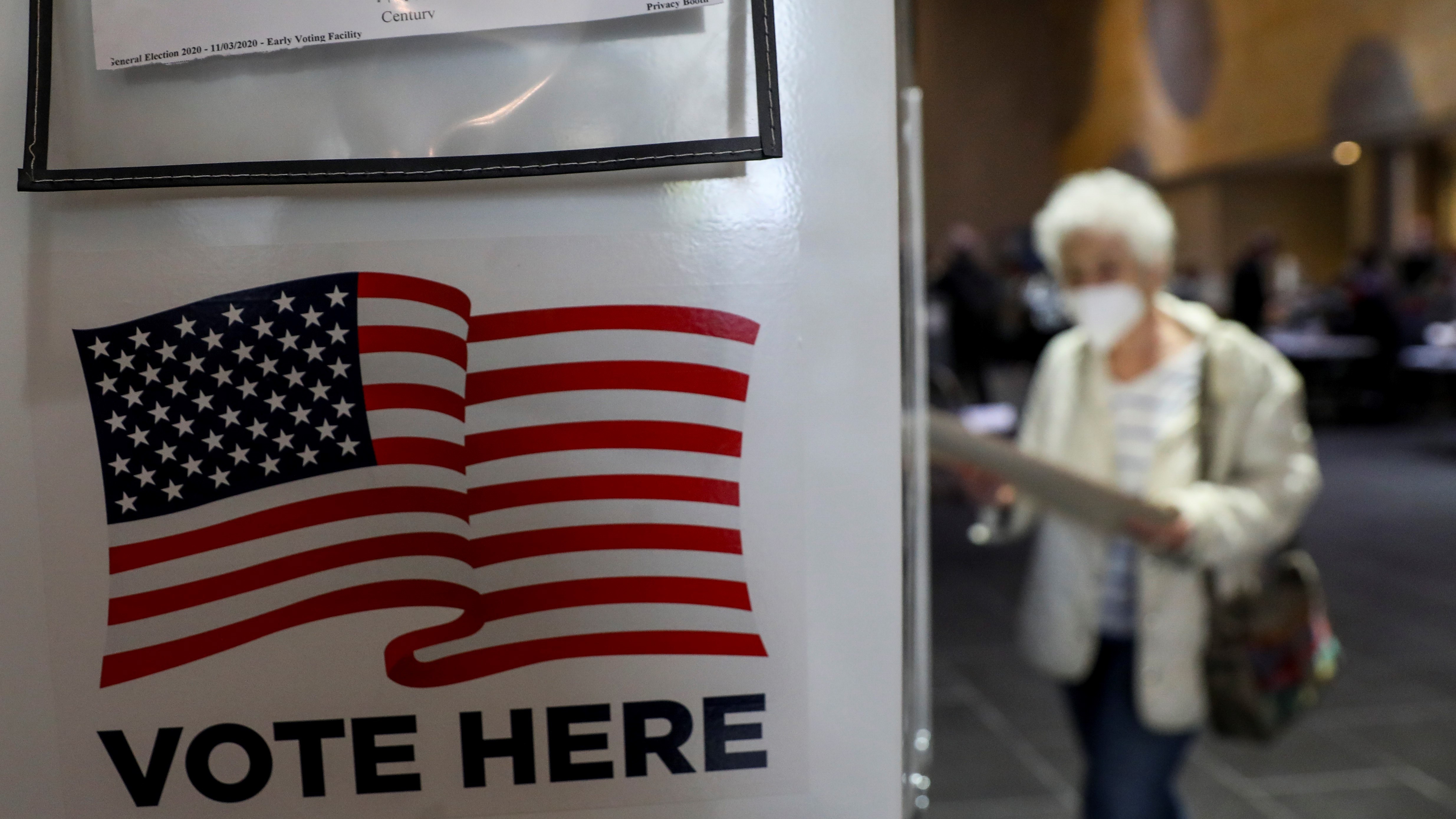 Tech Issues Cause Delays at Some Riverside County Voting Locations