Gov. Gavin Newsom announced last month that he would be appointing Padilla to Harris’ seat, making him the first Latino to represent California in the Senate. Harris formally resigned her Senate seat Monday, ahead of her Wednesday inauguration with President-elect Joe Biden.

“As I prepare to enter the United States Senate, I will carry on the mission of building a more inclusive democracy and economy for all,” Padilla said. 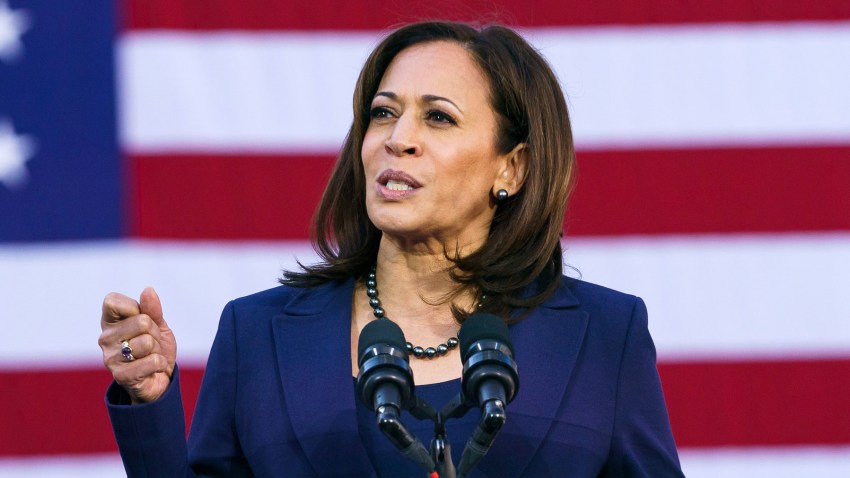 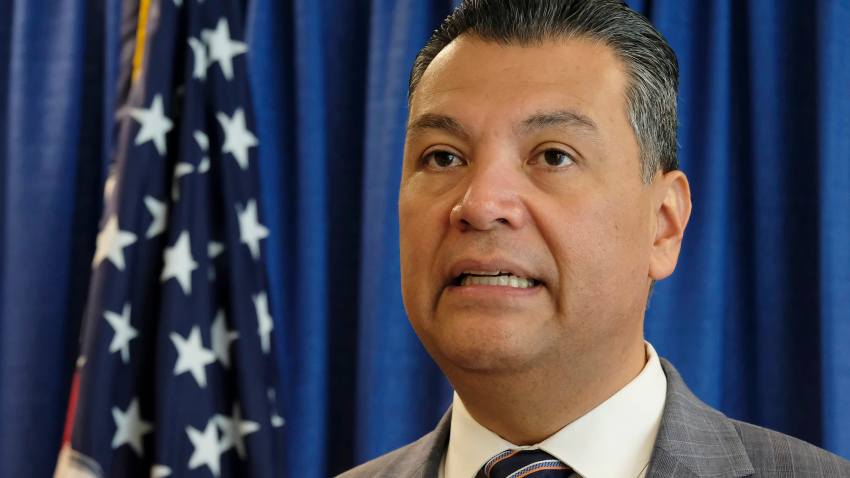 Padilla, 47, has been secretary of state since 2015. Prior to that, he served in the state Senate representing the Southland’s 20th District. He spent more than seven years on the Los Angeles City Council representing the Seventh District in the northeastern San Fernando Valley. He was the council president for five years — the youngest and first Latino to ever hold that post.

A graduate of the Massachusetts Institute of Technology, where he earned a degree in mechanical engineering, Padilla worked for Hughes Aircraft before turning to politics. Padilla was raised in the Pacoima area and continues to live with his wife and three sons in the San Fernando Valley.

Newsom nominated Assemblywoman Shirley Weber, D-San Diego, to take over as secretary of state. If confirmed by the Legislature, Weber will become the first Black woman to ever hold that position. Weber has been in the Assembly since 2012 and chairs the California Legislative Black Caucus.