A person was found dead Thursday along the Cahuenga Pass in the Hollywood Hills.

The body, located in the 6700 block of West Mulholland Drive, was reported at 9:43 a.m., according to Brian Humphrey of the Los Angeles Fire Department.

Paramedics “arrived quickly” to the scene and pronounced the person deceased, he said. 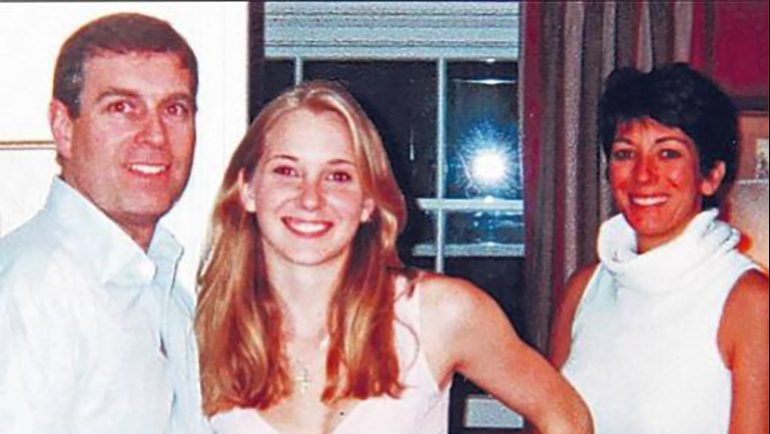 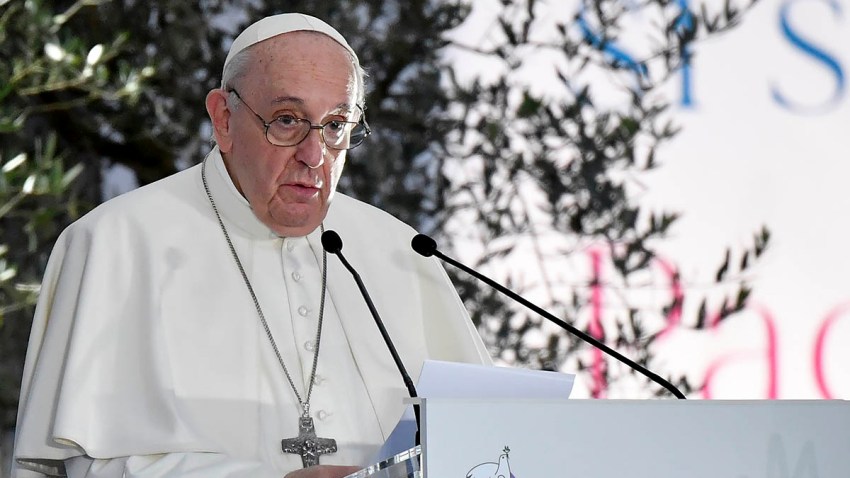 It was unclear if the victim was discovered near a home.

Firefighters alerted the Los Angeles Police Department of the death, and officers from the Hollywood Station were headed to the scene at 10:10 a.m., according to Officer Melissa Podany of the LAPD’s Media Relations bureau.

Hollywood Station officials noted that police had faced an unspecified delay en route, likely due to flooding caused by a broken water main that shut down a portion of Cahuenga Boulevard.