A 24-year-old Buena Park man was sentenced Friday to 50 years to life in prison for sexually assaulting a 2-year-old girl.

Arthur William Robert Callender was convicted in April following a trial that was interrupted by the COVID-19 pandemic that forced a closure of the county’s courthouses for a time. 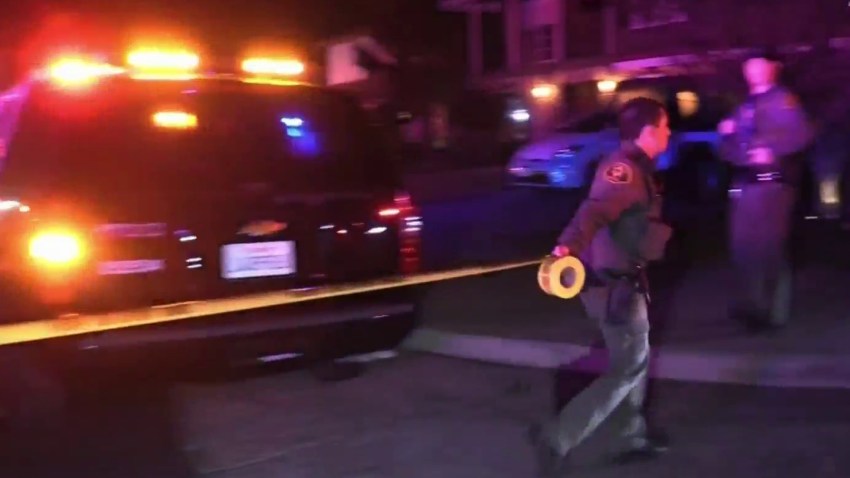 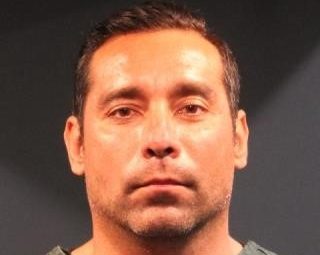 Jurors agreed to return to the Central Justice Center to hear closing arguments and then deliberated in a separate courtroom so they could keep six feet apart.

They reached verdicts in about an hour, finding Callendar guilty of two felony counts of sexual intercourse with a child younger than 10.

He was arrested in October 2016 after officers with the Department of Homeland Security investigated “several inappropriate internet postings involving a female toddler,” according to a news release from the District Attorney’s Office.

The OC Register reported that the man had been baby sitting the toddler.