His budget proposal comes as the state faces “a challenge the likes of which we never expected,” Newsom said. 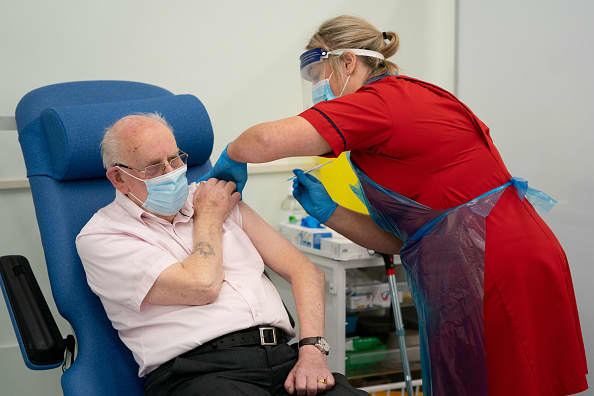 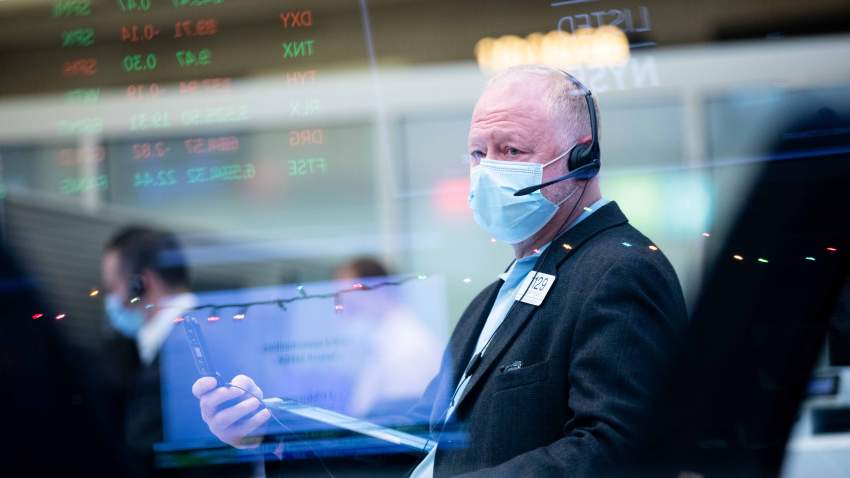 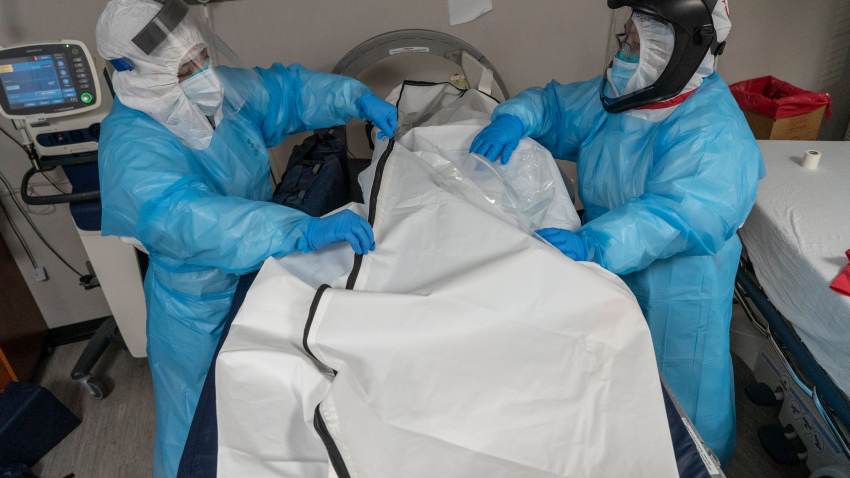 On vaccines, he said his focus is “getting out of the freezers and administering into people’s arms, these vaccines.”

“We must do that in order to safely reopen for in-person instruction in our schools, to reopen our small businesses as well as businesses large and small all across the state of California,” he said.

It marks a sharp turn as lawmakers were forced to make cuts last summer as they struggled to make up a $54.3 billion shortfall in the midst of the pandemic.

Since California’s progressive tax structure relies mostly on wealthy earners, the pandemic has led to a strange contrast in the nation’s most populous state: Many people who earn more than $60,000 per year have been able to keep their jobs because they can work from home.

That has led the state to collected $74.4 billion in taxes, or $13.7 billion more than it had anticipated.

But the employment rate for people who earn less than $27,000 per year — including restaurant and retail workers — has dropped nearly 27% since January, according to data from Opportunity Insights at Harvard University.

The state Legislative Analyst had predicted the windfall would be around $26 billion. But Newsom believes the state constitution requires him to set aside $4.5 billion in California’s reserve fund. The state’s rainy day fund for economic uncertainties will rise to $15.6 billion, while its overall reserves climb to $22 billion.

Newsom already forecast some of his plans. After Congress approved a $600 payment for adults, Newsom said he wants to give an additional $600 to Californians who earn $30,000 or less. If approved, that proposal would cost $2.4 billion.

And he wants to give schools $2 billion to help pay for testing, ventilation and personal protective equipment as he seeks a return to in-person instruction. He said passage of his $2 billion “immediate action” plan for schools can’t wait for the normal budget process, it’s needed now.

Public education, which makes up about 40% of California’s budget, takes on added urgency after the state last year deferred more than $12 billion in spending for public schools. The deferral meant school districts had permission to spend the money, but the state would pay them back in future years. Many had to borrow or dip into their reserves to cover it.

“The first objective is to get out from underneath this record level of borrowing from schools,” said Kevin Gordon, a lobbyist who represents public school districts.

Newsom’s proposal is just the first step in the budget process. Lawmakers must still vet his ideas and vote on them, a process that usually isn’t completed until mid-June so the budget can take effect July 1. This year, Newsom is asking lawmakers to act earlier on some of his proposals.

Legislative leaders have pledged to act quickly, but it’s unclear when that might happen. Lawmakers are scheduled to reconvene on Monday.

Health care spending also takes on even more importance this year as hospitals are overwhelmed with virus patients. Carmela Coyle, president and CEO of the California Hospital Association, said she will be watching closely.

“This should be a budget that leaves the health care delivery system, hospitals especially, untouched,” she said.