The recommendation was driven by increasing evidence that there are lower risks and increased benefits from in-person instruction particularly for the youngest students, he said. It comes amid increased pressure on schools to reopen campuses based on those rationales.

“As a father of four, I know firsthand what parents, educators and pediatricians continue to say: in-person is the best setting to meet not only the learning needs, but the mental health and social-emotional needs of our kids,” Newsom said in a statement.

The proposal comes as California remains consumed by a growing pandemic crisis, with hospitals, particularly in Southern California, increasingly stretched by soaring cases that are expected to grow in coming weeks. But hope is on the horizon as vaccines begin rolling out, with educators among those recommended for shots after the initial round goes to health care workers and those in congregate care facilities. 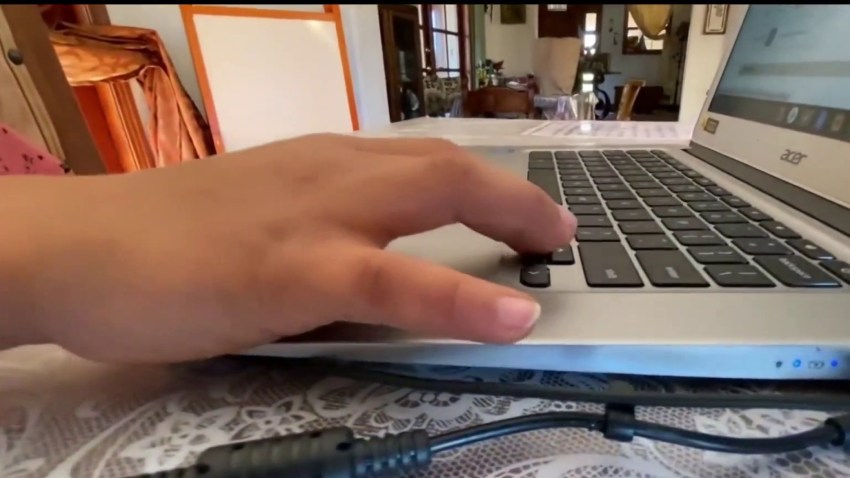 Distance Learning Extended Into Next Semester at LAUSD 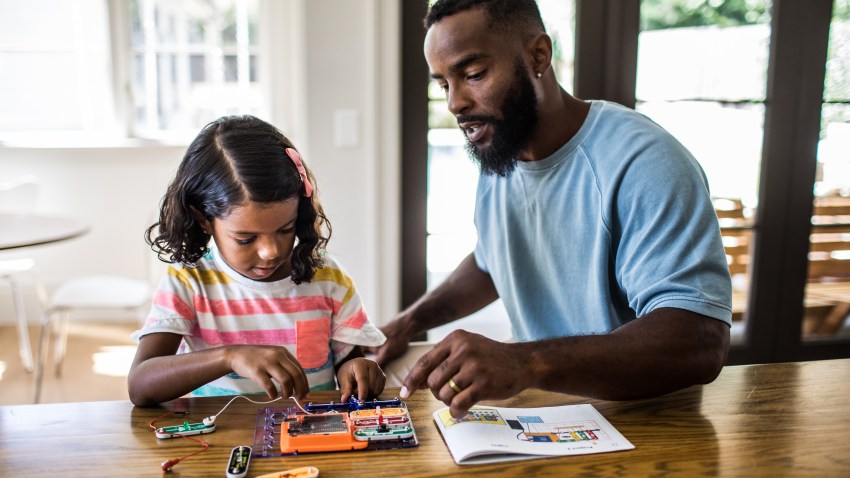 Newsom called for a phased approach focusing first on those in transitional kindergarten through second grade, as well as children with disabilities, those who have limited access to technology at home and those who he said “have struggled more than most with distance learning.”

Other grades would be phased in during the spring, but remote learning would continued to be allowed if parents and students wish, and for those who have health vulnerabilities that make it risky to return to the classroom.

Aside from the $2 billion in assistance that Newsom said he will include in his proposed budget next month, he said his administration will push for safety measures.

Those include frequent testing for all students and staff, up to weekly testing in areas with high rates of virus transmission. All students and staffs should have masks, there should be increased contact tracing for those who test positive for the virus, and he backed making school staff a priority for vaccinations.

Dr. Naomi Bardach, a University of California, San Francisco, pediatrician and expert on school safety, will lead what Newsom is calling a Safe Schools for All Team composed of state health, education and occupational safety representatives. He said the team will help schools with their safety plans and provide support materials for educators.

The state will also have a website where parents and students can see their school’s reopening status, state funding, and any school outbreaks. It will also have a way for educators and parents to report any problems or concerns, which he said will allow the state to impose what his office called “escalating levels of intervention beginning with technical assistance and ending with legal enforcement.”

California State PTA President Celia Jaffe, in a statement provided by Newsom’s office, said the plan “is rooted in science, health and safety — all key tenets to any conversation about returning to in-person instruction.”

His office also had other statements of support from state lawmakers, educators and health experts.

The move comes even as the state’s most densely populated area continues to set new death and hospitalization records and will remain under strict stay-home orders for the foreseeable future as another hospital-filling coronavirus surge looms in mere weeks.

California’s top health official, Dr. Mark Ghaly, announced Tuesday an extension of the Dec. 6 lockdown restrictions for LA County and 22 others in Southern California and the agricultural San Joaquin Valley. The regions have about 60% of the state’s population of 40 million and also have seen COVID-19 surges since the Thanksgiving holiday that have left hospitals struggling to find beds for emergency room and intensive care unit patients. 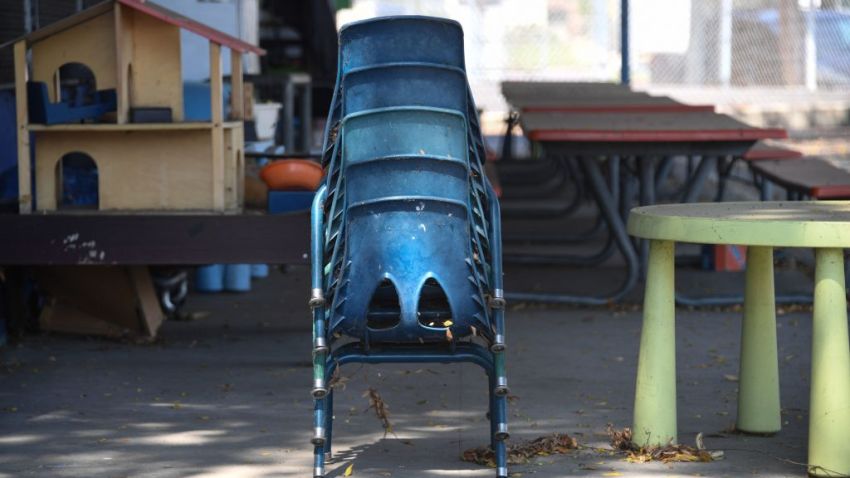 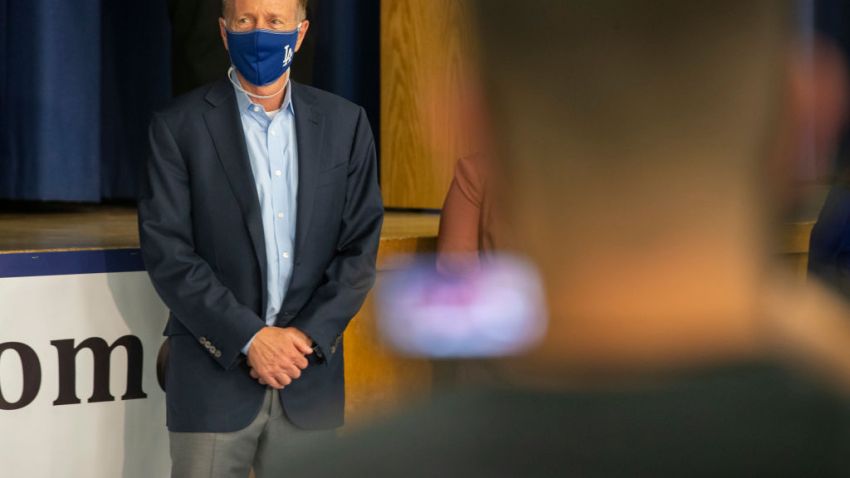 Some hospitals have set up tents to hold ER patients and one converted a disused cafeteria to handle patients.

State officials notified hospitals late Monday they should prepare for the possibility that they will have to resort to “crisis care” guidelines established earlier in the pandemic, which allow for rationing treatment when staff, medicine and supplies are running short.

Ghaly and other health officials have said people ignoring social distancing to gather with friends and relatives over Thanksgiving led to a “surge on top of a surge” that has resulted in the medical crisis.

The hospital rates appeared to be stabilizing in general statewide but they remained explosively high in the south, and Ghaly urged people to stay home on New Year’s to avoid an even worse surge in January and early February.