California Sees No Link From School Openings to Virus Spread

California has not seen a link between the reopening of K-12 schools for in-person learning and increased coronavirus transmission, the state’s top public health official said Tuesday.

Dr. Mark Ghaly, the state’s Health and Human Services secretary, told reporters that officials have been closely watching the return to classrooms in counties where it has been allowed. He said it can take time for trends to emerge, but so far, the results are encouraging.

“We have not seen a connection between increased transmission and school reopening or in-person learning,” Ghaly said. “We’re looking at the information to see if there is a connection and so far we have not found one.” 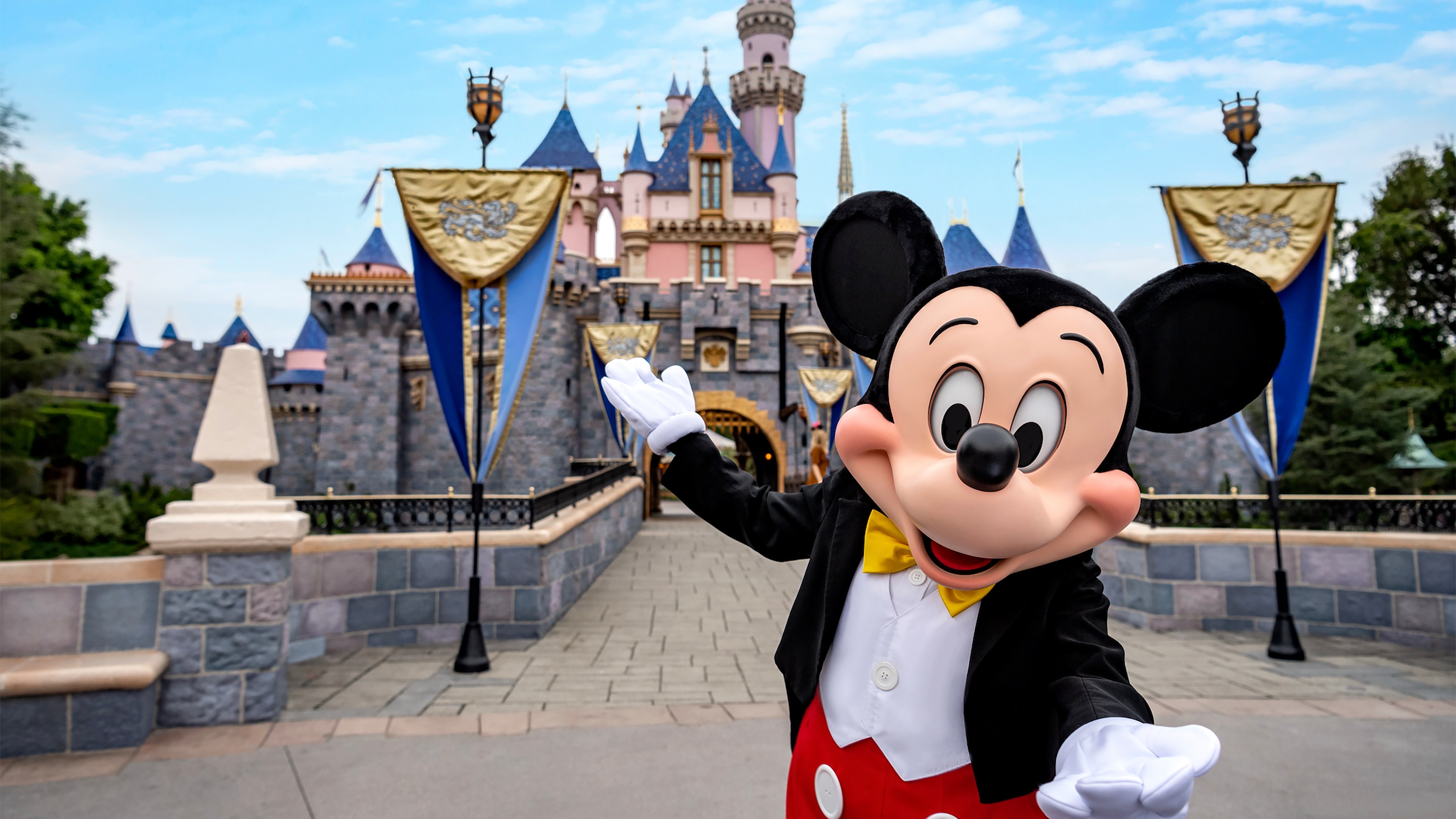 California requires counties to report coronavirus levels and infection rates below certain thresholds before they can allow K-12 schools to broadly reopen for in-person instruction. On Tuesday, 32 of the state’s 58 counties were deemed eligible to do so — up from 28 a week earlier.

The state has seen a broad decline in the number of coronavirus cases and hospitalizations in recent weeks. While some areas are seeing an increase in infections, the state’s overall case numbers have fallen since a surge over the summer following the initial reopening of various business sectors.

California reported a seven-day average of 3,005 new virus cases on Tuesday and a seven-day positivity rate of 2.6%, Ghaly said.

The number of infections is thought to be far higher because many people have not been tested, and studies suggest people can be infected with the virus without feeling sick.

Schools have been allowed to reopen in many smaller California counties as well as more populated ones such as Orange and San Diego. In those counties still barred from resuming broad in-person instruction, some schools have obtained special waivers from the state to let elementary students return to classrooms, and many campuses throughout the state have resumed in-person special education classes and day care programs.

Los Angeles County, which has the largest population in the state, still can’t broadly allow for in-person instruction but this week began taking applications for limited waivers to reopen transitional kindergarten through second grade classrooms.

For most people, the new coronavirus causes mild or moderate symptoms, such as fever and cough that clear up in two to three weeks. For some — especially older adults and people with existing health problems — it can cause more severe illness, including pneumonia, and death.