Felony charges are expected to be filed Tuesday against a 61-year-old man who allegedly tried to kill his mother with a hacksaw, cutting off half of her foot in her Canyon Lake home.

Mark R. Vermillon of Lake Elsinore was arrested and booked into the Smith Correctional Facility in Banning last Thursday on suspicion of attempted murder, mayhem and elder abuse. He’s being held without bail.

According to Riverside County sheriff’s Sgt. Jeff Reese, Vermillon called 911 about 3 p.m. Thursday and allegedly admitted that he had just tried to kill his mother, whose name was withheld, at her two-story home in the 30400 block of South Fork Drive. 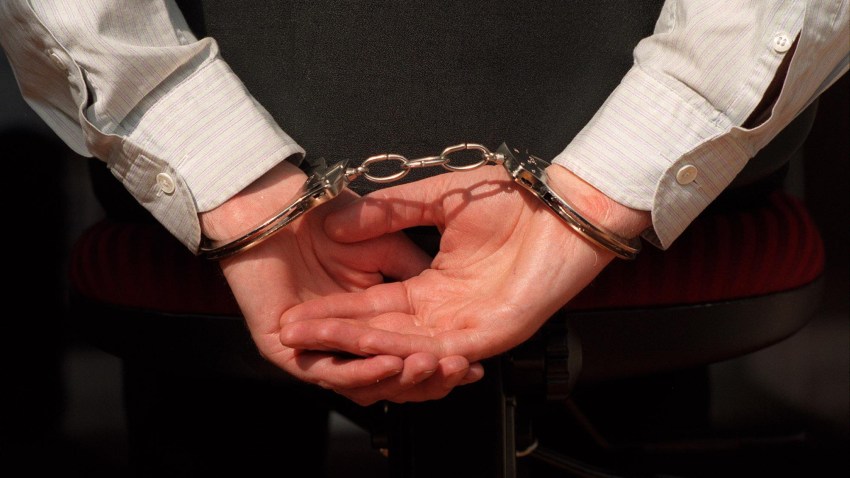 Man Accused of Cutting Off Mother’s Foot With a Hacksaw, Then Calling 911, Police Say 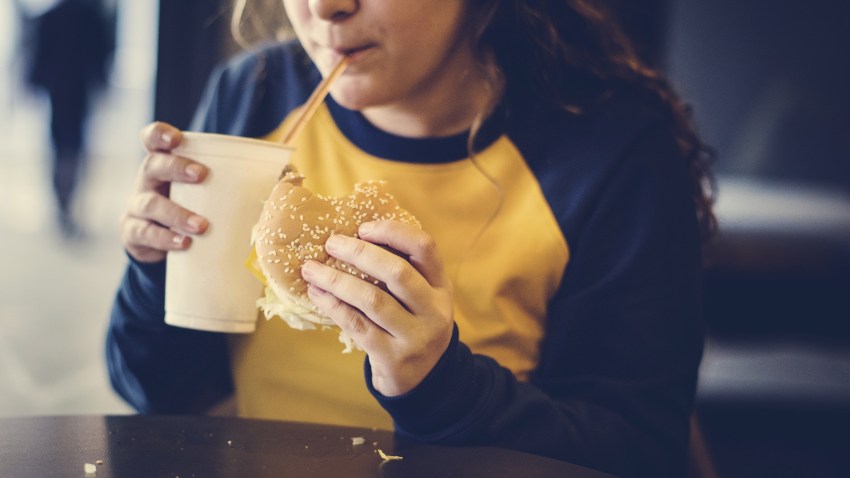 When Did You Eat Last? USC Researches How Hunger Hormone Impacts Memory 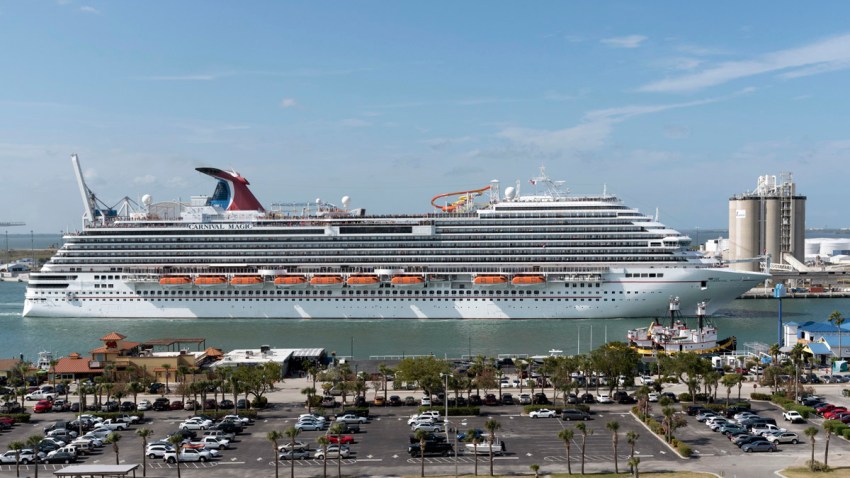 Deputies reached the location within a few minutes and found the woman in her bedroom, with half of her right foot severed, Reese said.

The victim was transported to Inland Valley Medical Center in Wildomar, where she remains in critical but stable condition, according to the sergeant.

There was no word on a possible motive for the attack.

Vermillon, who was taken into custody without a struggle, has no documented prior felony convictions in Riverside County.