Assemblywoman Christy Smith, D-Santa Clarita, holds a 1,722-vote lead in her bid to unseat Rep. Mike Garcia, R-Santa Clarita, in the 25th Congressional District. Smith has 50.3% of the vote, to Garcia’s 49.7%, or 136,595 votes to 134,873 votes, according to figures from the Secretary of State’s Office released Wednesday.

Smith is hoping to avenge a loss to Garcia in a May 12 special election prompted by the resignation of Rep. Katie Hill, D-Agua Dulce, following the online release of salacious photos and allegations of an extramarital affair with a staff member.

The seat had long held by Republicans until Hill’s 2018 victory over then-Rep. Steve Knight, R-Palmdale. 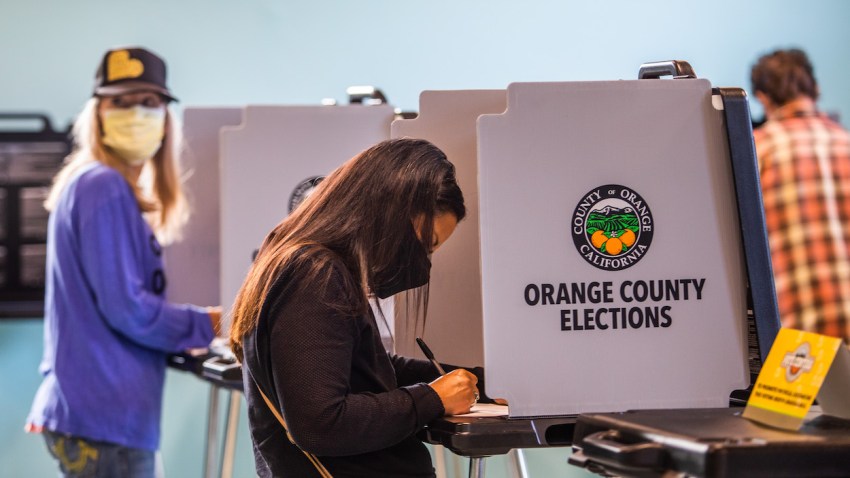 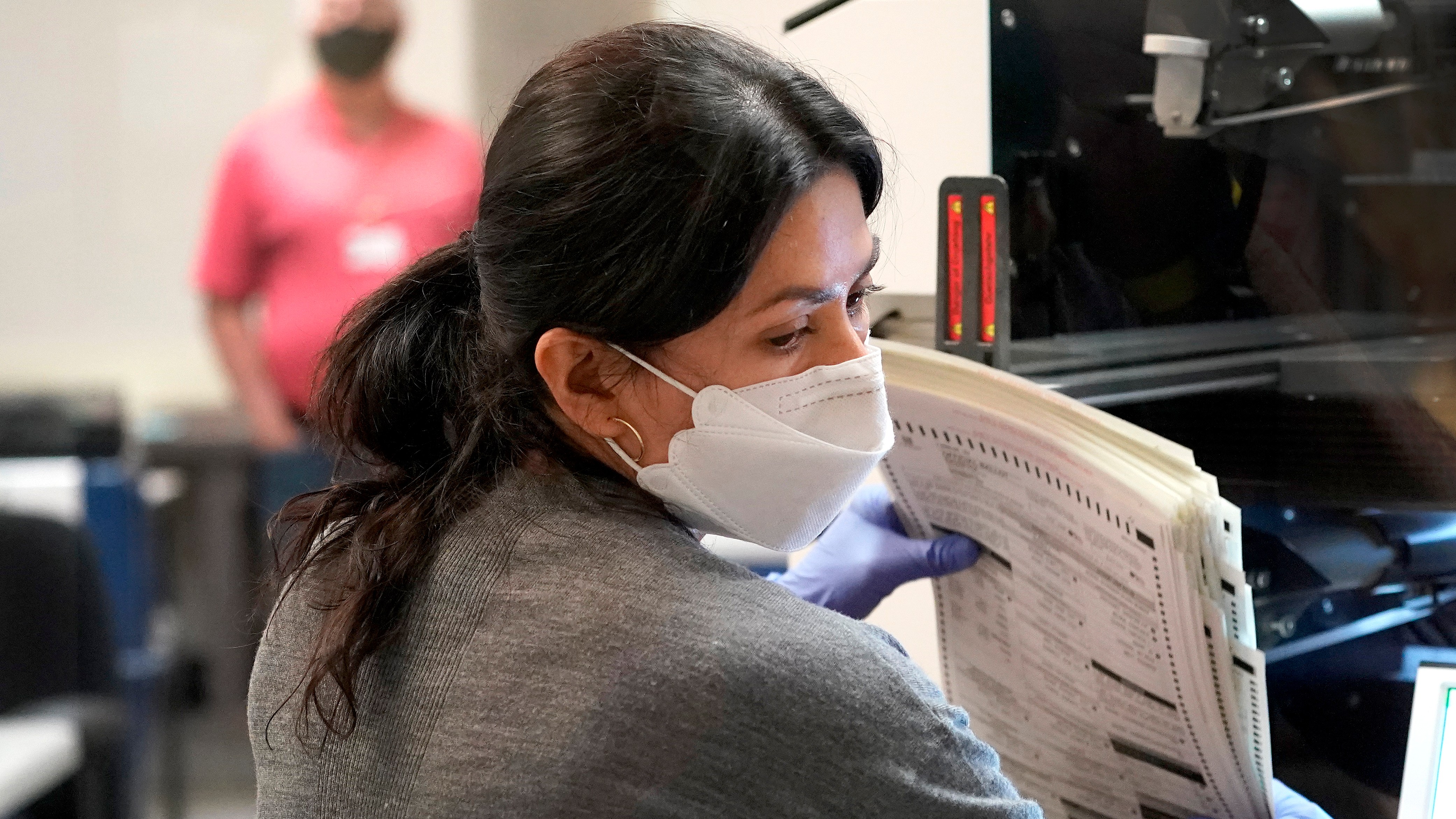 Tuesday’s election was the fourth time in nine months Garcia had faced Smith. In March, Smith and Garcia finished one-two in a special election to fill the remainder of Hill’s term. Because no candidate received a majority, a runoff was needed.

On that same ballot, Smith and Garcia also topped essentially the same field of candidates in a separate primary race to fill Hill’s seat for the next two years.

In May, Smith and Garcia squared off in the runoff of the March special election to complete Hill’s original term, and Garcia won and was sworn into Congress.

The winner in the current race will take over the seat for the next two years.

The 25th District stretches from the Antelope Valley into Ventura County. It was one of several Southland districts targeted by Republicans after sweeping losses the party suffered in 2018.

Garcia is a former Navy pilot who said he was inspired to vie for the post because Hill “did not represent our moderate district. I have the choice to stand on the sidelines and see what happens but that is not in my DNA. This is an extension of my desire to serve, this time to fight for my district.”