Coachella May Be Pushed Back Again, to October 2021, According to Report

The Coachella Valley Music and Arts Festival may be pushed back a third time to next fall, according to a report published Wednesday.

Rolling Stone cited “multiple music industry insiders” in its reporting, including an unnamed person who works with a “major talent agency that represents popular festival performers,” who pegged October 2021 for when the popular two-weekend festival could return.

Event promoter Goldenvoice did not immediately respond to a request for comment.

The festival, which brings upward of 250,000 fans over two weekends to the Empire Polo Club in Indio, was originally scheduled for April, but was postponed a month before due to the COVID-19 pandemic. It was then rescheduled for two weekends this month, before being pushed back again to the weekends of April 9-11 and April 16-18.

Coachella’s three-day country music sister festival Stagecoach is scheduled for April 23-25, although Rolling Stone did not indicate whether organizers were considering new dates for that festival. 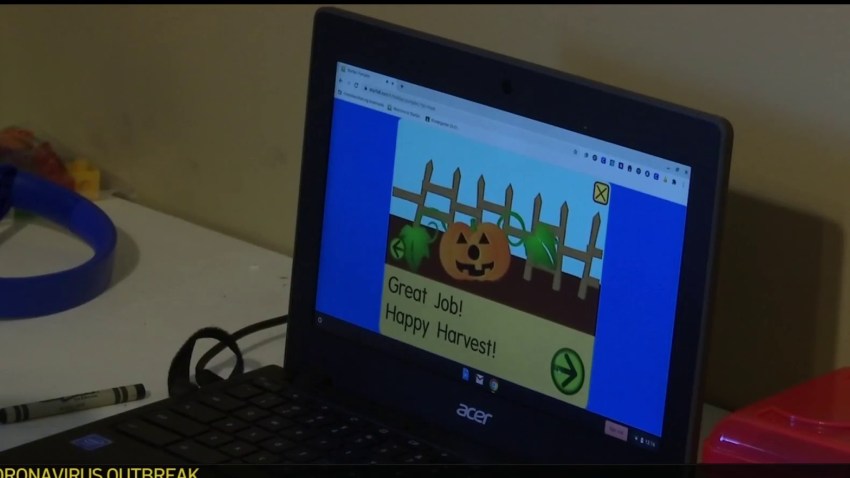 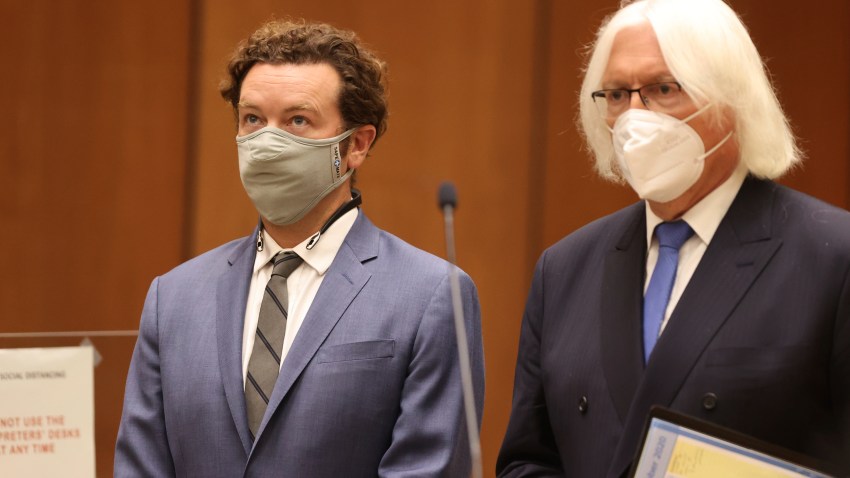 Judge Issues Mixed Ruling For Both Sides in Suit Against Church of Scientology, Danny Masterson 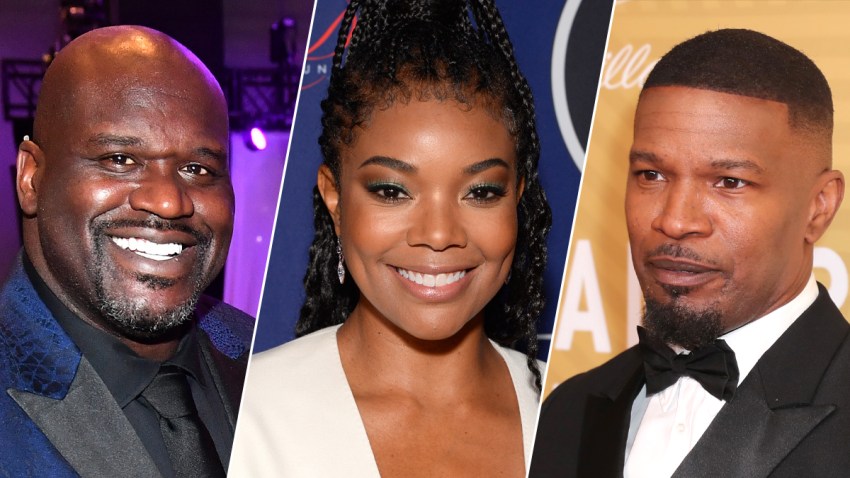 The magazine said its source had heard from Goldenvoice CEO Paul Tollett’s office that new dates could be sometime in October, but that exact dates were not known as not all artists had confirmed their availability.

All ticket purchases for the previous dates will be honored when the festivals are held, organizers said.

Rage Against the Machine, Travis Scott and Frank Ocean are set to headline Coachella in October, while Lil Nas X, Carrie Underwood, Alan Jackson and ZZ Top are scheduled to headline Stagecoach.

It remains unclear how new dates would effect future lineups.