A possible DUI pursuit involving a mammoth Ford dual-wheel pickup truck in the San Fernando Valley Wednesday night ended with a crash into a pole.

Newschopper4 was over the chase around 9:45 p.m. on the 101 Freeway near Balboa Boulevard, with the driver speeding on the California motorway.

The driver of the modified Ford 6×6, customized in Salt Lake City and valued at about $350,000, was wanted for a possible DUI, according to the Los Angeles County Sheriff’s Office Lost Hills Station. The pursuit started in the Malibu area, the department said.

The driver exited the freeway and took the giant customized vehicle onto streets, ignoring traffic lights and passing other cars in a dangerous manner. The sheer size and weight of the vehicle made it difficult to image officers performing a PIT maneuver or doing anything that could hinder the driver.

After roaming through the San Fernando Valley, the driver decided to take the monstrous vehicle into the parking lot of a Taco Bell, but he failed to execute the dismount and crashed into a pole.

After getting stuck, the driver surrendered to authorities, thus ending a truly bizarre pursuit in the San Fernando Valley, near the intersection of Coldwater Canyon Avenue and Vanowen Street. 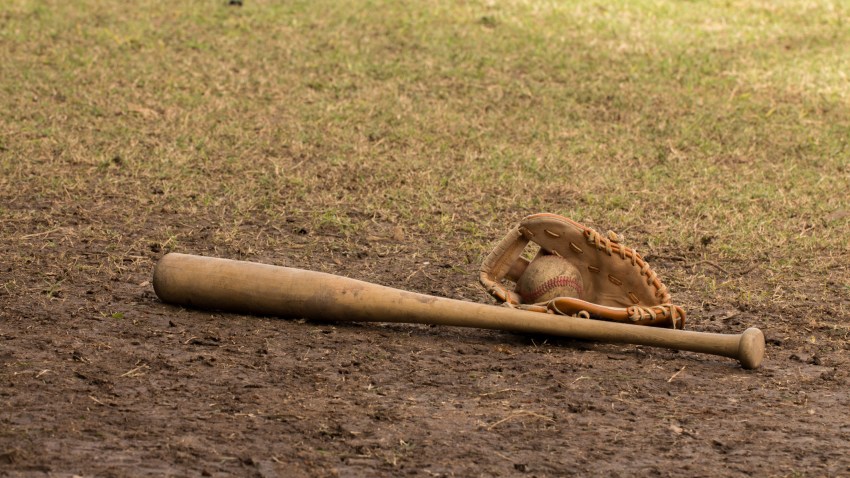 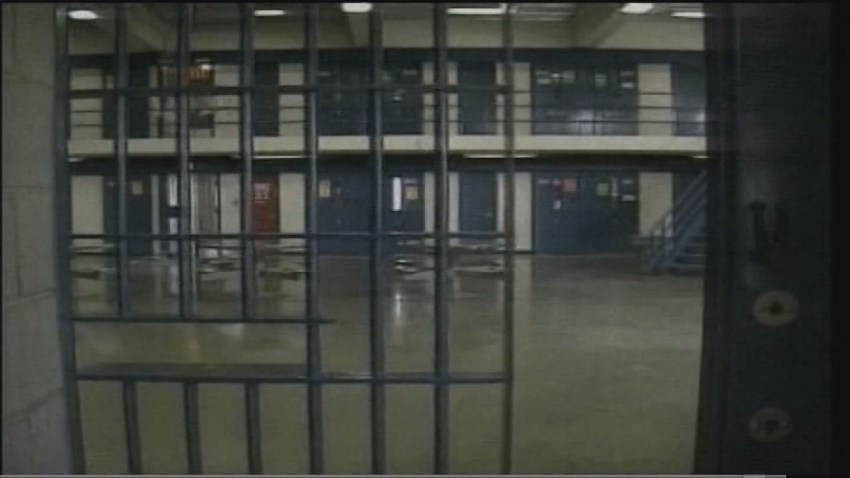