Los Angeles County District Attorney Jackie Lacey’s husband pleaded not guilty Friday to misdemeanor charges for pointing a gun out his door while ordering a group of protesters to leave the couple’s Granada Hills property.

David Allan Lacey — who was not in the San Fernando courtroom and entered the plea through his attorney — was charged Aug. 3 with three misdemeanor counts of assault with a firearm involving the March 2 early-morning run-in with demonstrators.

The protest occurred before sunrise. David Lacey was seen on video pointing a handgun out the front door of the couple’s home and ordering Black Lives Matter protesters to leave the property. No arrests or injuries were reported.

David Lacey is heard on the video ordering protesters off of his porch as he pointed the gun out the door. Protesters can be heard asking to see his wife, prompting him to again order the group off of the property.

Black Lives Matter has repeatedly protested against the district attorney, criticizing her for what they see as a failure to hold law enforcement officers accountable for shootings of Black suspects, and accusing her of failing to meet with them to discuss the issue.

One of the group’s members, Melina Abdullah, who is listed as one of the victims in the complaint, said the protesters were off the Laceys’ porch in less than 60 seconds.

Abdullah insisted that Lacey’s house was not off-limits given that the district attorney is a public official and that BLM has never threatened her.

On Twitter, Abdullah alleged that David Lacey “pointed a gun at my chest and said ‘I will shoot you.’” She noted that the counts filed against him are “misdemeanors, but charges nonetheless.”

On Sept. 10, Superior Court Judge Patricia A. Hunter rejected defense attorney Samuel E. Tyre’s contention that the California Attorney General’s Office should have transferred the case to the Los Angeles City Attorney’s Office for consideration of misdemeanor charges once it determined that felony charges were not merited. 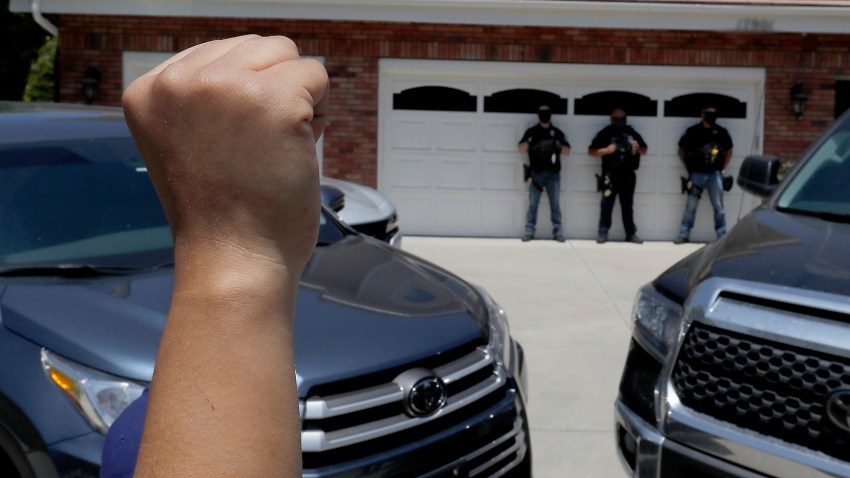 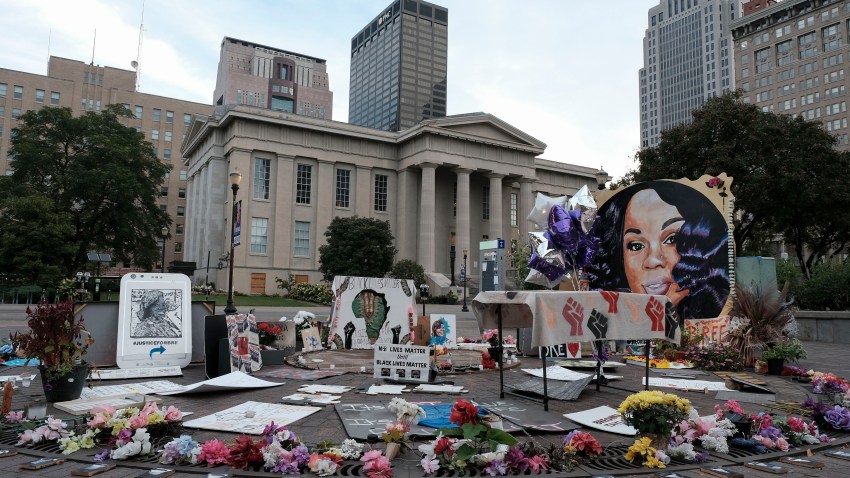 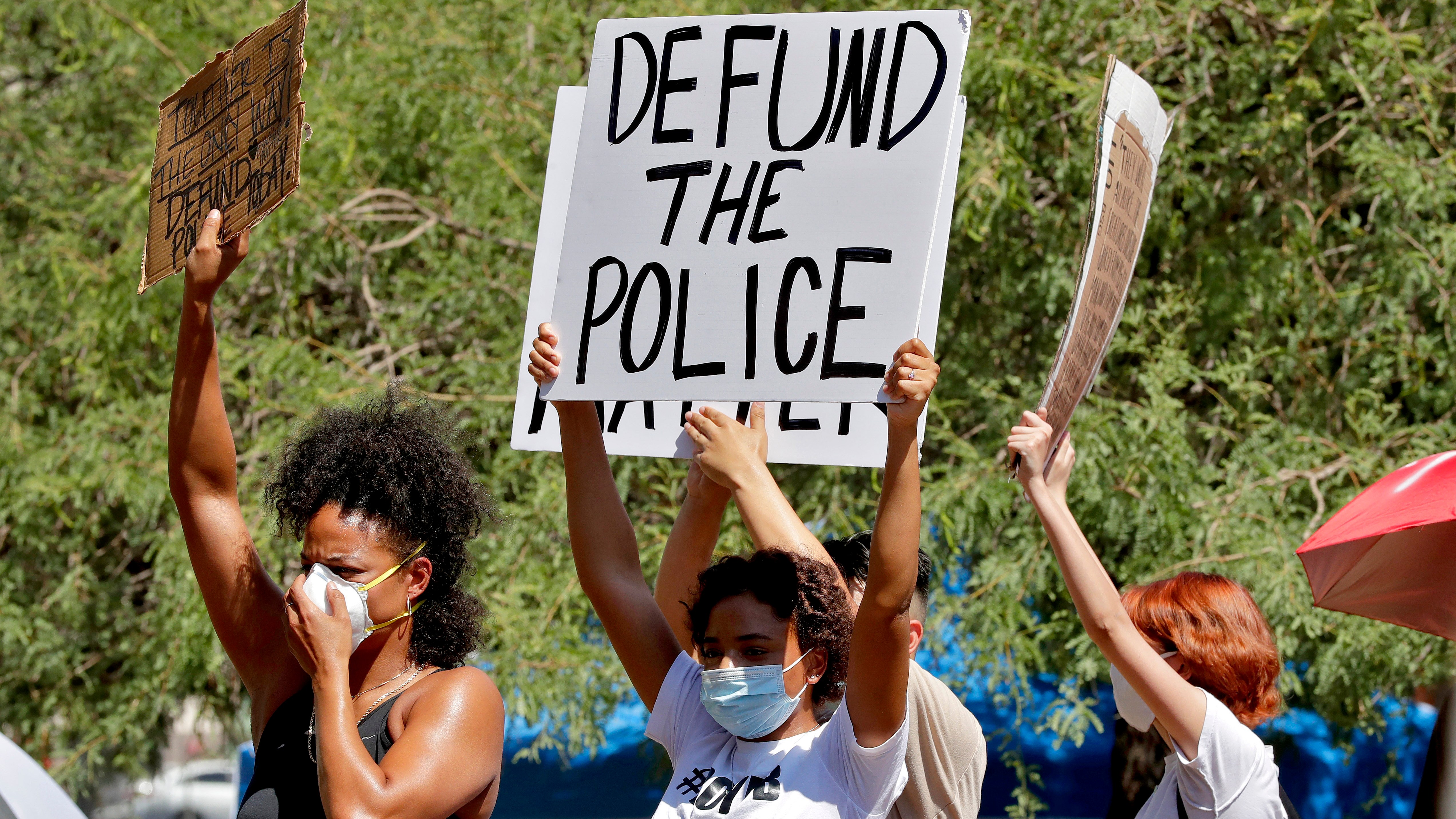 In an Aug. 11 filing, Tyre wrote, “… The California Attorney General does not have the legal authority to file misdemeanor charges in this case, and therefore this prosecution by him is barred. As such, the demurrer must be sustained, and the charges dismissed.”

Lacey is seeking her third term as the county’s top prosecutor. She is facing a runoff election in November with former San Francisco District Attorney George Gascon.

In a statement released by her reelection campaign last month, she said, “The events that took place earlier this year have caused my family immense pain. My husband acted in fear for my safety after we were subjected to months of harassment that included a death threat no less than a week earlier. Protesters arrived at my house shortly after 5 a.m. while I was upstairs. My husband felt that we were in danger and acted out of genuine concern for our well-being.”

Shortly after the charges were filed, David Lacey’s attorney said he and his client “are disappointed that the Attorney General’s Office felt that the conduct at issue amounted to criminal behavior.”

“We disagree entirely with their assessment, but we have the utmost faith in the justice system, and we are confident that the correct result will be reached,” Tyre said in the Aug. 4 statement. “At this time, we are not going to comment on the facts of the case except to say that my client’s human instinct is forever and always to protect his wife and his family and to keep them safe from physical harm. We look forward to all relevant facts coming to light.”