With the elections just around the corner, DACA recipients fear the program that benefits thousands of young immigrants will be completely eliminated if President Donald Trump is reelected.

Several civil organizations are telling those who qualify to renew their permit should do so before the Nov. 3 elections.

“If they can, all [DACA recipients] should renew their permit as soon as possible. Trump has said several times that his intention is to end DACA, and if he is reelected he will do so permanently,” said Vanessa Pumar, El Rescate’s legal services’ director.

The fear that the program will end is also shared by those who have benefited from the program’s protection before, including artist Julio Salgado who says he would be devastated if DACA ends.

“What will happen if [Trump] becomes president again? The fear will return,” said Salgado.

And getting advice from an attorney that can help those with complicated cases is also expensive. Their fees can range from $500 to $1,500.

Pumar says that if a DACA recipient has had a negative interaction with ICE or with police, he or she should get legal advice. 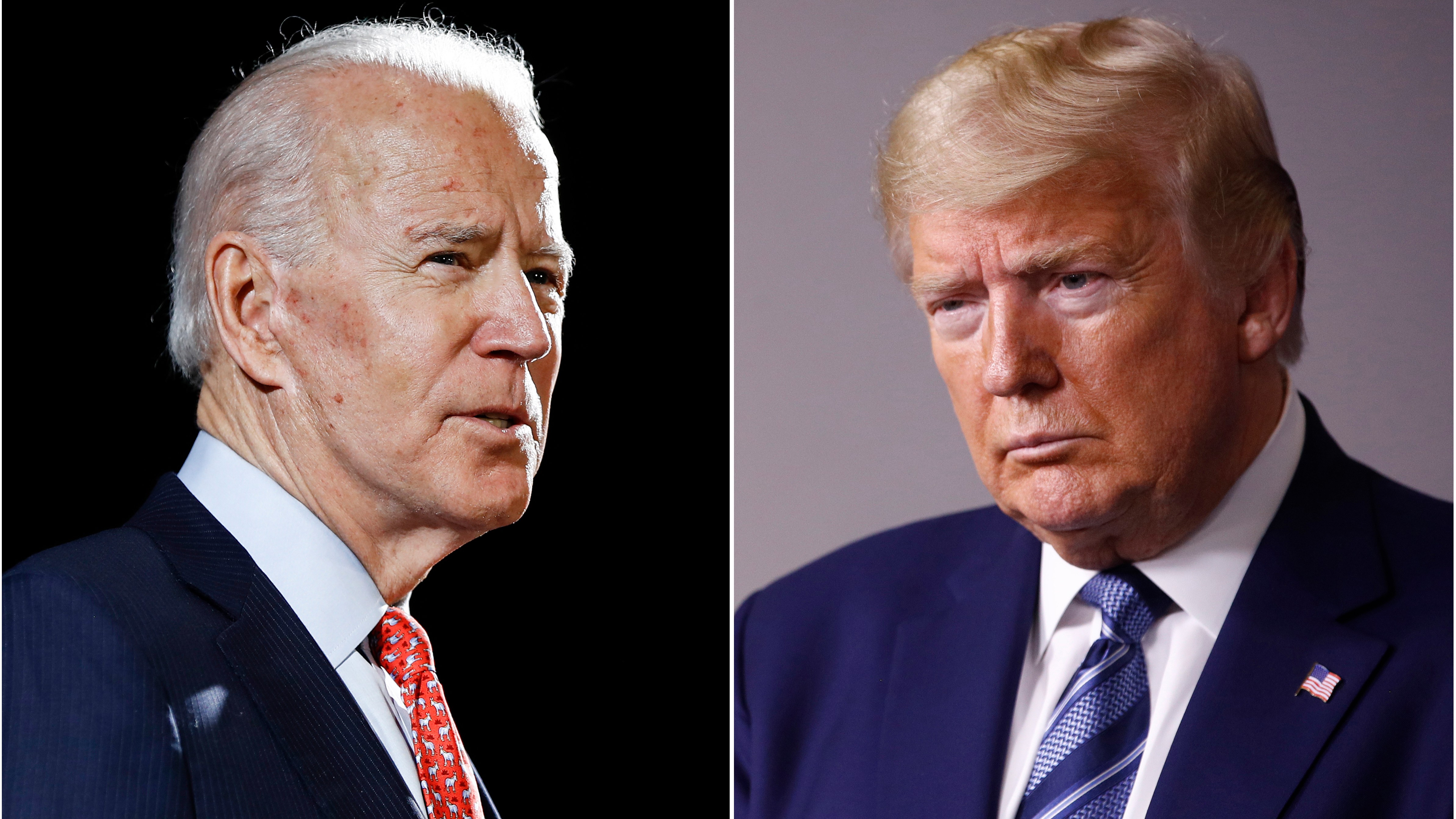 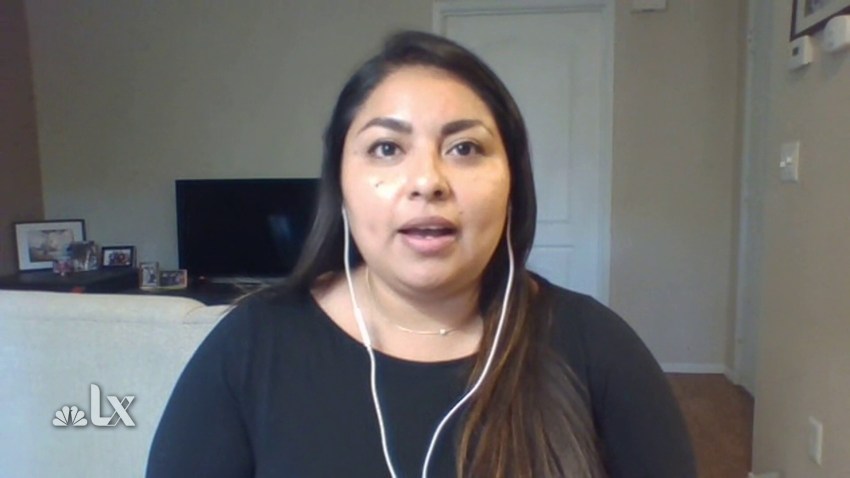 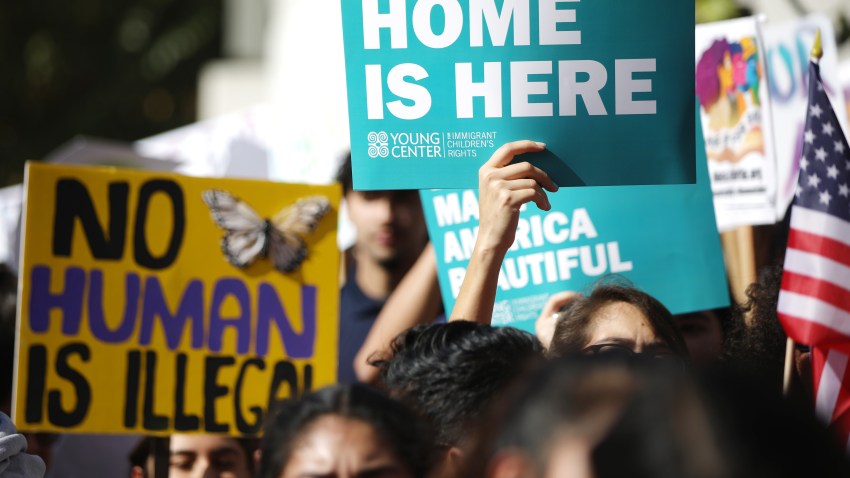 Everything You Need to Know About the Fight Over DACA

However, there are organizations like “El Rescate” that provide assistance to those in need in the Los Angeles area. “Renew your DACA if you can. There are many organizations that are offering financial aid,” said Salgado, who has taken advantage of such organizations.

According to experts, the most important thing is to take action now. Anyone who qualifies must apply for renewal before the elections.