Federal agents announced what they called the largest methamphetamine bust in U.S. history Wednesday, displaying a 10-foot high pile of the confiscated drugs representing a haul of more than 2,200 pounds seized at stash houses in Riverside County, along with cocaine and heroin.

“This is enough dope to provide a dose of meth for every man, women and child in the United States and Mexico,” DEA Acting Administrator Timothy Shea said. “Study after study shows that where there is meth addiction, there is also an uptick in violent crime, including robberies, assaults and murders.”

Operation Crystal Shield is a nationwide effort involving 70 to 80 investigators in nine cities including Los Angeles, San Diego, Phoenix and Atlanta. Agents seized more than 4,800 pounds of meth nationwide and are still working on more arrests, according to the DEA. 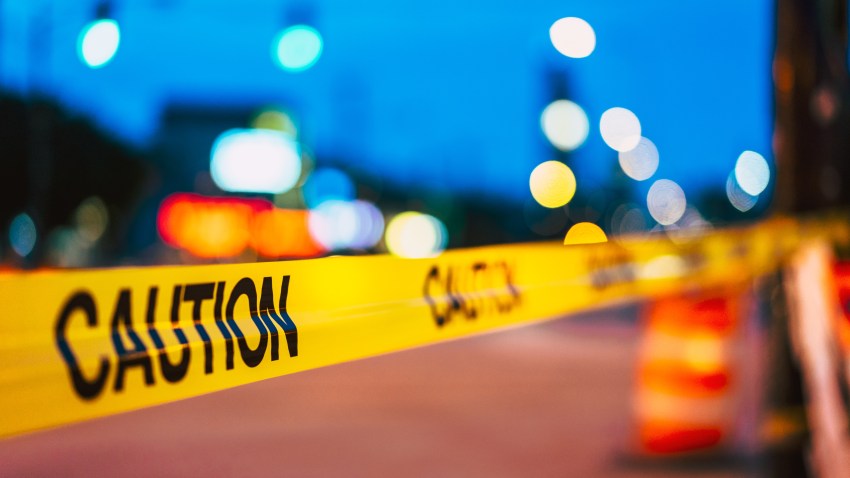 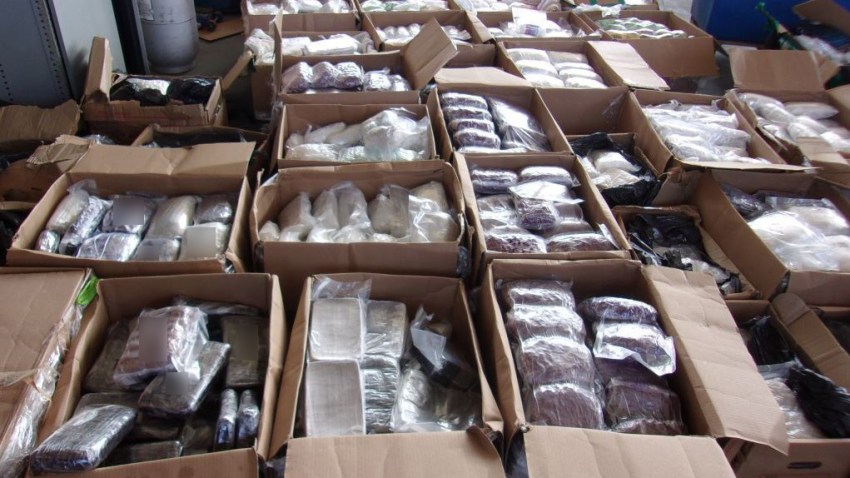 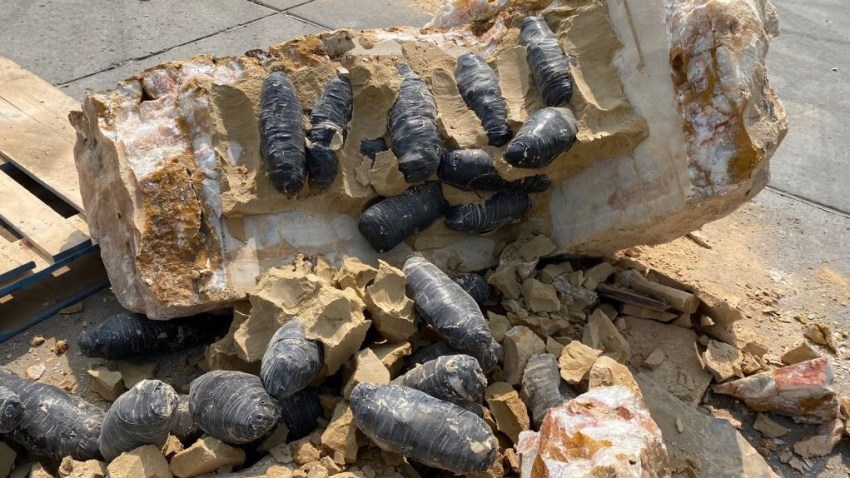 CBP Finds $3.9 Million Worth of Meth, Cocaine in Boulders at Tecate Crossing

The Southern California seizure occurred on Oct. 2, 2020 and included 893 pounds of cocaine, 13 pounds of heroin, and 2,224 pounds of methamphetamine. Agents from Southwest Border Group 2 began investigating a large scale drug trafficking organization with ties to the Sinaloa Cartel in SD Otay-Mesa area, allegedly involved in the transportation and delivery of large quantities of drugs.

The drugs were intended for distribution in Southern California, including Los Angeles, according to DEA officials, who displayed the haul at the agency’s warehouse in an undisclosed location in Los Angeles County.