Dodgers To Face Braves in Game 7 of NLCS

The Los Angeles Dodgers will try to complete the greatest postseason comeback in their fabled history and earn their third trip to the World Series in four years when they face the Atlanta Braves Sunday in Game 7 of the National League Championship Series.

The Dodgers are seeking to become the 14th MLB team in 89 tries to overcome a three-games-to-one deficit and win a best-of-seven series. This is the 10th time the Dodgers have trailed a postseason series three games to one.

They have never overcome that deficit.

The Dodgers have not announced their Game 7 starter. Rookie right-hander Ian Anderson will start for Atlanta. Anderson is 2-0 with a 0.00 ERA in 15 2/3 innings in the 2020 postseason.

Anderson started the Braves’ 8-7 victory in Game 2 on Tuesday, allowing one hit in four shutout innings, but did not figure in the decision because he did not pitch the required five innings needed for a victory.

Game 7 will be played at Globe Life Field in Arlington, Texas, like the rest of the series. The final three rounds of baseball’s postseason are being played at neutral sites in an attempt to reduce the possibility of spreading the coronavirus.

The World Series will begin Tuesday at Globe Life Field with the Tampa Bay Rays facing Sunday’s winner. The Rays defeated Houston, 4-2, on Saturday to win the American League Championship Series four games to three, thwarting the Astros’ attempt to be the second MLB team to overcome a three-games-to-none deficit to win a postseason series.

The Dodgers forced a decisive seventh game with a 3-1 victory Saturday, scoring all their runs in the first inning to win their second consecutive game while facing elimination.

Batting as the home team, the second Dodgers batter, Corey Sager, hit his team-record sixth home run of the postseason, fifth of the series and third in two games. Justin Turner homered one pitch later.

The next batter, Max Muncy, walked on a full-count slider from Max Fried, advanced to third on Will Smith’s single and scored on Cody Bellinger’s single.

Dodgers starter Walker Buehler scattered seven hits over six shutout innings, striking out six with no walks, for the victory as the Dodgers evened the series at three games apiece.

Kenley Jansen pitched a perfect ninth, with all the batters retired on balls hit in the air, for his second save of the 2020 postseason and first since the postseason opener Sept. 30.

Buehler pitched out of a bases-loaded, no-outs jam in the second inning.

Travis d’Arnaud, Ozzie Albies and Dansby Swanson singled to load the bases, but Buehler struck out Austin Riley on a foul tip caught by catcher Austin Barnes, Nick Markakis took a 99.7-mph four-seam fastball on a 2-2 pitch for a called third strike and Cristian Pache grounded out to end the inning.

Atlanta’s other scoring threat against Buehler came in the sixth. Swanson singled with two outs, stole second and moved to third on Barnes’ throwing error but Riley struck out to end the inning.

Mookie Betts made a leaping grab in front of the right field fence of a ball hit by Marcell Ozuna with a runner on first to end the sixth inning.

The Braves’ lone run came in the seventh off right-hander Blake Treinen, the first of three Dodgers relievers. 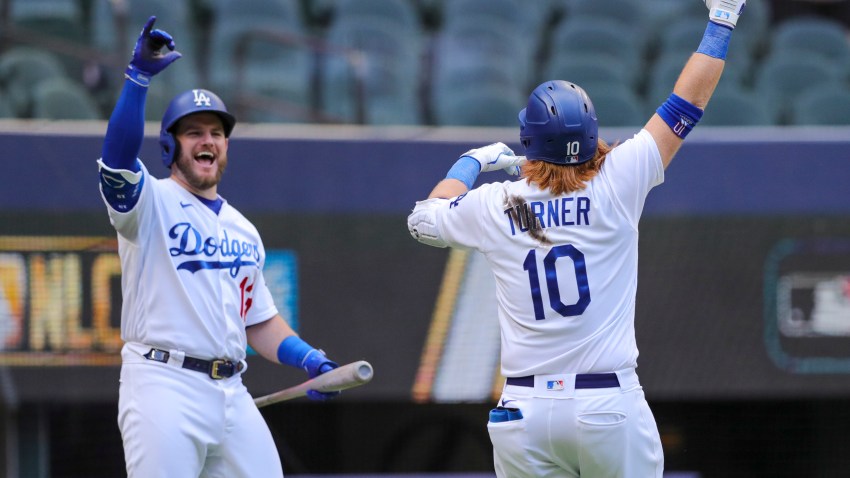 The Two Best Words in Sports: Game 7. Dodgers Beat Braves 3-1 to Stay Alive and Even NLCS at 3-3 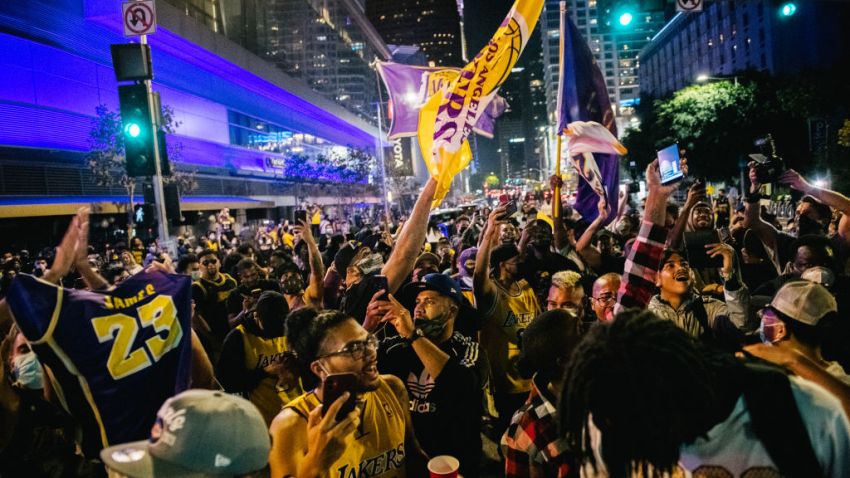 After Lakers Celebrations and Pro-Armenia March, County Officials Urge People in Crowds to Get Tested for COVID-19 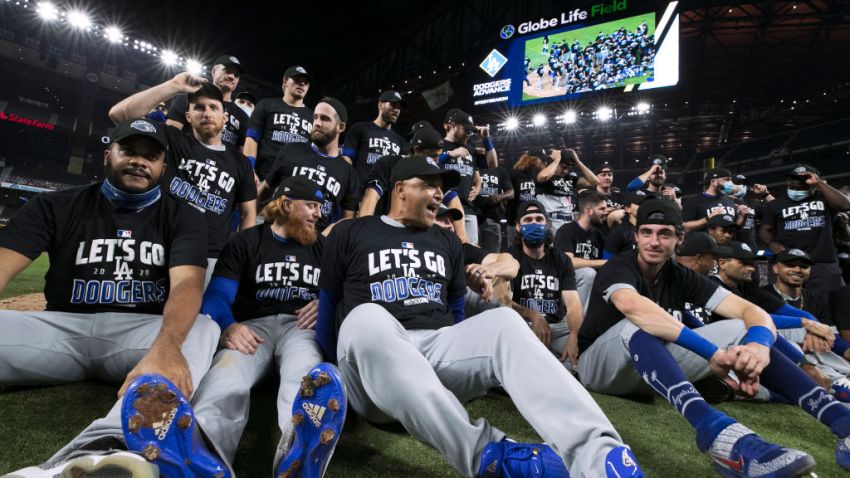 Markakis, the first batter to face Treinen, tripled for Atlanta’s first extra-base hit of the game, and scored one out later on a double by Ronald Acuna Jr., its other extra-base hit.

Acuna was the last Braves batter to reach base. Freddie Freeman struck out and Ozuna flied out to strand him. Pedro Baez pitched a perfect eighth.

Fried, the first of four Atlanta pitchers, was charged with the loss, allowing three runs and eight hits over 6 2/3 innings, striking out five and walking four.

Saturday’s victory was the Dodgers’ 117th postseason victory and third in which they scored all their runs in the first inning, according to ESPN Stats & Info. It was the first time they had accomplished that feat since a 1-0 victory over the New York Yankees in Game 3 of the 1963 World Series.