Xitlali Vázquez was so sick in May that she was admitted to the Los Angeles Children’s Hospital, where her heart stopped beating for several seconds.

For more than a week, then 8-year-old Xitlali appeared to be on the brink of death. She even received the sacrament from a priest.

“Seeing that she wouldn’t wake up. Seeing her so sick, we never imagined that this would happen to us. Not to my girl,” said Rosa Vázquez, Xitlali’s mother.

It was a day later that Xitlali woke up.

For Xitlali Vázquez’s mother, a bright light had returned to her life.

Xitlali was suffering from Multisystem Inflammatory Syndrome, or MIS-C, a condition caused by COVID-19. The majority of cases have been seen in Latino and Black children.

If not treated in time, it can be fatal.

Dr. Jackie Szmuskovicz said that Xitlali had a severe case of MIS-C that affected her heart that resulted in decreased function. Her arteries were dilated, and under intensive care she was given blood-pressure medication. She also was diagnosed with diabetes.

MIS-C causes severe inflammation not only to the heart, but to all organs. According to the Centers for Disease Control (CDC), there have been 1,659 cases and 26 deaths. 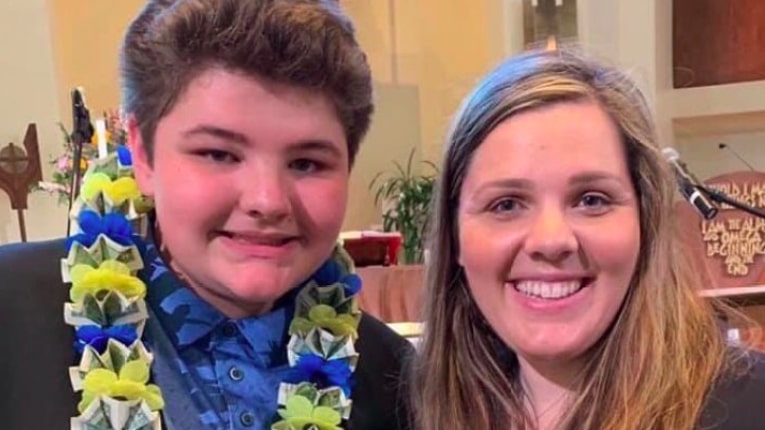 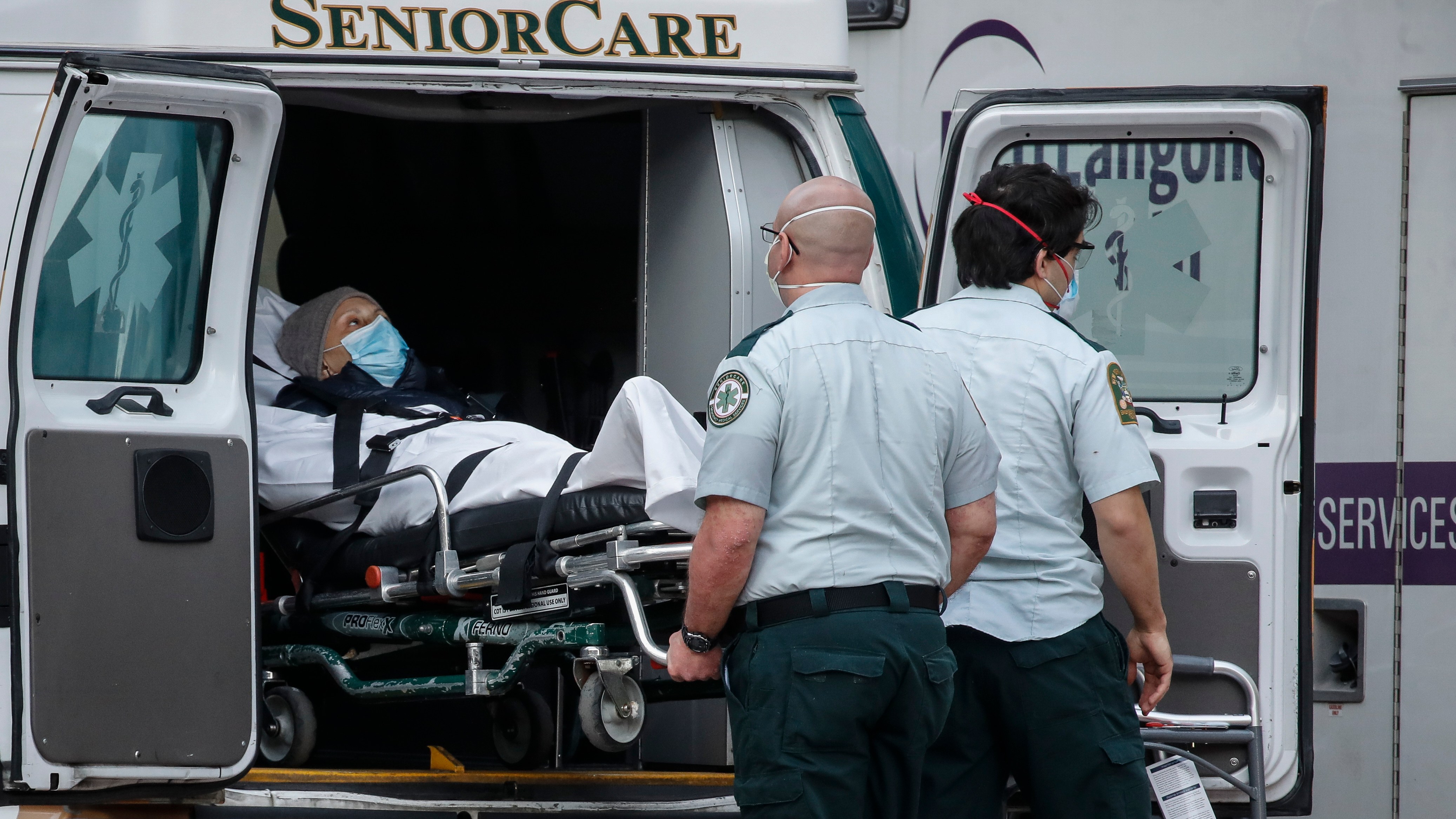 A Rare COVID-19 Complication Was Reported in Children. Now, It’s Showing Up in Adults

“The majority of cases are in children between 1 and 14 years of age, and more than 70% in Latinos or African Americans,” said Szmuskovicz.

Symptoms can include stomach pain, fever for at least a day, vomiting, rash, severe fatigue, red eyes, and low blood pressure or even shock in the most severe cases.

There are very effective treatments for MIS-C. Doctors say it’s important to monitor any discomfort in children.

“No one knows your child more than you. If your parental instinct tells you that something is not normal, please act on it as soon as possible to avoid treatment,” Szmuskovicz said.

For more information on this disease, visit https://www.cdc.gov/.