Plans by national evangelist Sean Feucht for so-called outreach in the LA area over the next couple days are leading local groups to challenge his message.

“If he cared about the community, he would’ve reached out to the groups that have been on the ground working for years,” said Stephen “Cue” Jn-Marie, the pastor at the Church Without Walls on Skid Row. “If you’re going to exercise your First Amendment right and the reality if you’re going to kill people in doing so, as a believer in Jesus, you let that go, you pull back on your First Amendment rights so people can live. And that’s not the heart they are coming with.” 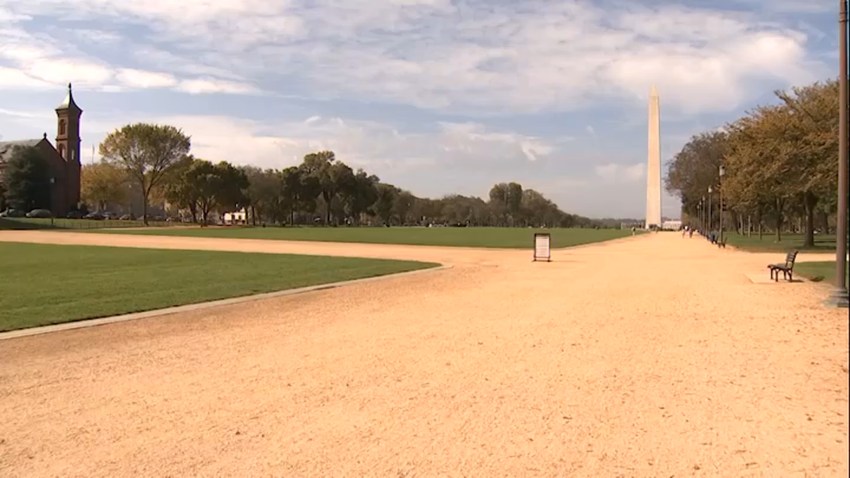 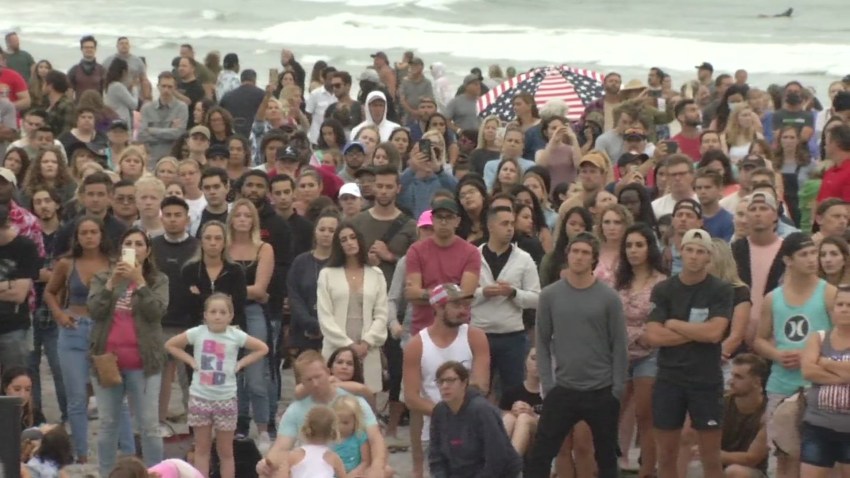 ‘We Have a Right … to Assemble and Worship’: An Organizer of Beach Church Protest

Feucht’s open-air “Let Us Worship” concerts across the county started in defiance of government restrictions on religious services.

Videos on his youtube channel show thousands of people supporting him. Some people can be seen wearing a face mask, but the majority are not and not social distancing.

“It has nothing to do with peaceful protest or religion or race,” Clay Johnston, an Echo Park resident where Feutch is planning another outreach event Thursday morning – focusing on the massive surge of people living in tents around Echo Park Lake. “None of the above. It has all to do with health and safety and the growing numbers in our community with this coronavirus.”

He says he knows the city and county can’t stop him, but he hopes reality does.

“We just had 200 plus deaths yesterday in LA County,” Johnston said. “The last thing we need is a super-spreader coming to our communities, promoting not wearing masks, not social distancing and then having massive events which is prohibited in our county.”

LA Mayor Eric Garcetti’s spokesman said in a statement that this is the most dangerous moment of the pandemic.

“The mayor is urging everyone to stay home and imploring anyone going out in public to wear the mandated mask, keep physical distance and follow public health guidance,” the statement said.

On Skid Row, the church without walls is leading a car rally they’re calling the Resistance Blockade Against Biological Warfare.

“We know how COVID has disproportionately affected the Black community,” Jn-Marie said. “Skid Row is about 60-70% Black folks and so this community is vulnerable, the most vulnerable in the nation and to have someone come at a time when COVID is raging … for someone to come into our communities in the name of Jesus saying they are going to do outreach and not adhering to safety protocols, that’s problematic to us and we won’t allow it.”

The biggest event scheduled over the next two days is a concert in Valencia New Year’s Eve night. There’s been no estimate as to how many fans may show up.