Dwight and Patricia Summerfield cling to each other for support, still haunted by how normally the day that changed their lives forever began on Jan. 5.

On that Tuesday, the couple’s son Andrew left the family’s Inglewood home like he did every day, making the short drive to the Martin Luther King Community Center at Darby Park. He played basketball with friends on the court.

Then, around noon, he was apparently preparing to leave.

“He was there, sitting in his car and he was shot multiple times,” Dwight Summerfield said.

Andrew’s father said he felt something strange that morning, a feeling of unease bordering on pain.

“I feel it was a premonition,” Dwight Summerfield said. “It was directly at the time my son was murdered.”

He recalled a small gesture earlier in the day that, in hindsight, now means so much.

“I didn’t get to say goodbye on that day, so…” said Dwight Summerfield, Andrew’s father,

Hours later, doctors were telling the Summerfields that Andrew couldn’t be saved. 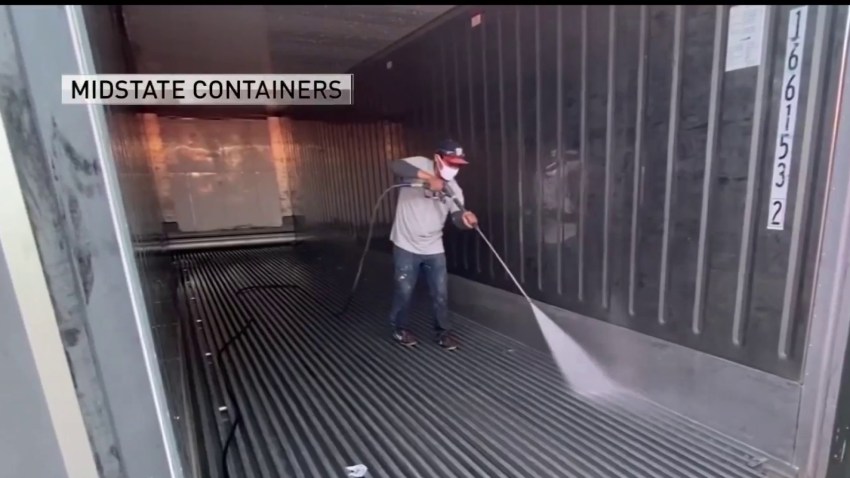 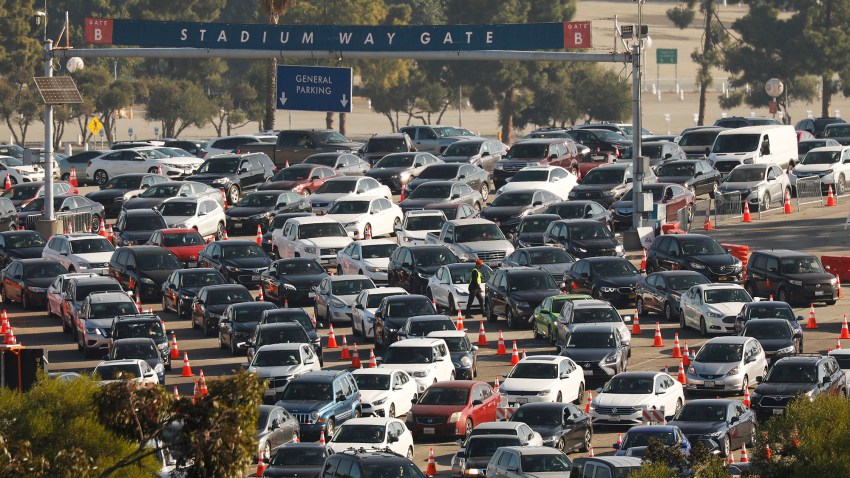 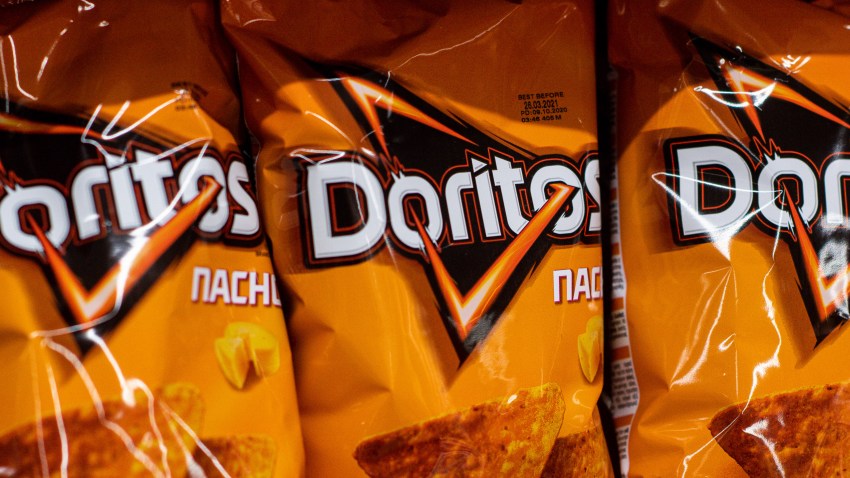 At only 20, the recipient of an “Obama Award” for academic excellence in high school and a student majoring in business at Grand Canyon University had died.

Judging by tributes at a small memorial set up for him, he was a young man with great promise who was loved deeply by friends and family.

Patricia said she believes the shooting was a case of mistaken identity.

“No one had a grudge against our son,” she said.

Inglewood police did not respond to request for details into the shooting investigation. But the Summerfields aren’t letting anything slow them down.

“Whoever did this, they stole our baby,” the mourning father said.

The family has offered a $15,000 reward for information leading to an arrest and conviction.

A GoFund me account’s been set up with a goal to raise $30,000. All of it, says Patricia, will go to help Andrew’s five closest friends with college expenses.

“We want to make sure that they finish,” Patricia said. “He would want that.”

If you would like to donate to the GoFundMe, you may do so here. Please note that GoFundMe takes a percentage of all revenue generated in the form of platform and other fees.

The Summerfields find comfort in their belief that Andrew is looking down on them, glad they’re turning his loss into good things for others.

Now, they just want his killer brought to justice to help close the hole in their hearts.