A felon accused of gunning down his estranged wife inside a Kohl’s store in Whittier was charged Monday with murder and child abuse, and alleged to have prior convictions for domestic violence and voluntary manslaughter.

Enrique Acosta, 41, is set to be arraigned Tuesday in a Bellflower courtroom for the killing of 46-year-old Yvonne Annette Acosta.

In addition to murder and violation of a court order, Acosta is facing one count each of child abuse under circumstances likely to cause great bodily injury or death, possession of a firearm by a felon and hit-and-run resulting in property damage. A gun allegation is also included in the complaint.

Acosta is being held in lieu of $2 million bail, according to jail records. The criminal complaint states that he was convicted of voluntary manslaughter in 2000, and online court records indicate that he was sentenced to 12 years in prison as a result of a guilty plea in that case, which was filed in 1998. 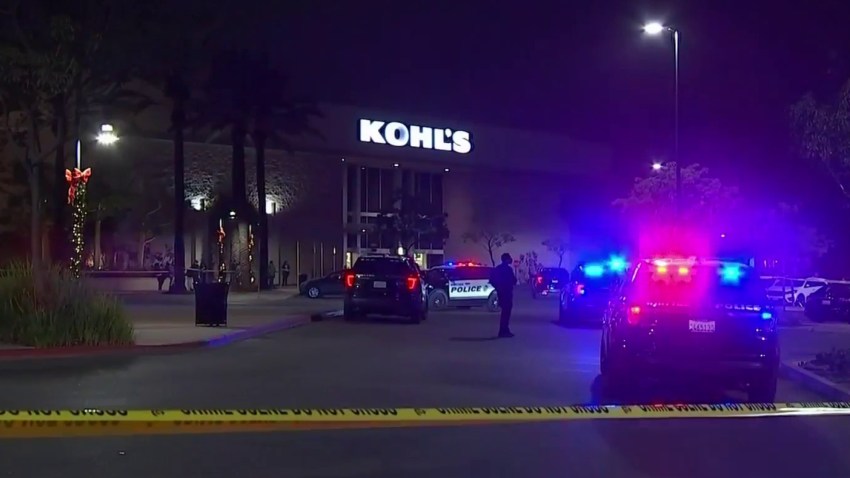 Officers were called about 5:30 p.m. Dec. 22 to Whittwood Town Center on Whittier Boulevard near Santa Gertrudes Avenue after getting reports that shots were fired inside Kohl’s, according to the Whittier Police Department.

Yvonne Acosta was found on the floor inside the store and died at the scene.

Enrique Acosta was taken into custody in the Barstow area and booked on suspicion of murder, police said.

Whittier police Officer Hugo Figueroa told City News Service the day after the shooting that Acosta was the estranged husband of the victim, and they had been separated for about a year. Yvonne Acosta did not work at the store, Figueroa said.

“They were having some type of verbal argument while she was checking out and, at some point, he produced a handgun and shot her,” Figueroa alleged.