Among those horrified by the events at the capitol Wednesday were many of our nations veterans. Some in Southern California say they watched the assault on the democracy they swore to defend in dismay.

“I was absolutely devastated when I saw everything that was happening yesterday,” Linsay Rousseau said.

Rousseau is a veteran who served and fought wars in Iraq and Afghanistan with the Army, the Navy, and the Marines. Rousseau and several Southern California vets said they all agreed that what they saw yesterday at the nation’s capitol goes against everything the country stands for.

“What we saw yesterday at the capitol was nothing short of infantile anarchy,” Army veteran Colin Wells said. 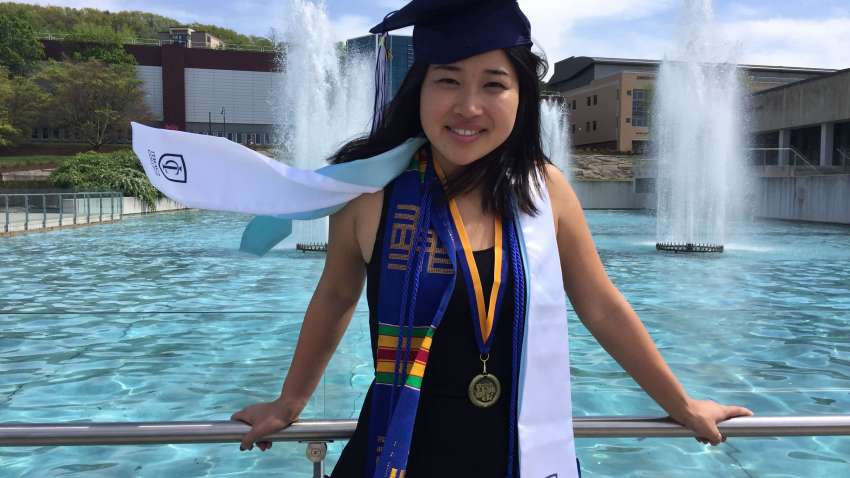 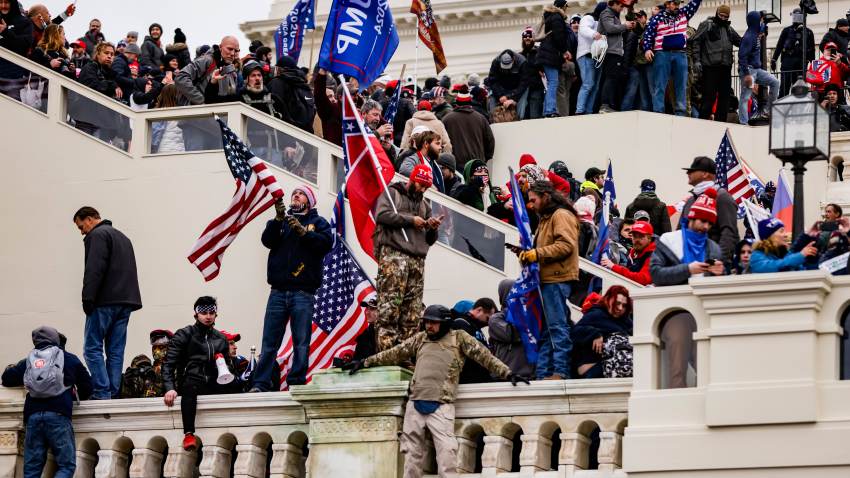 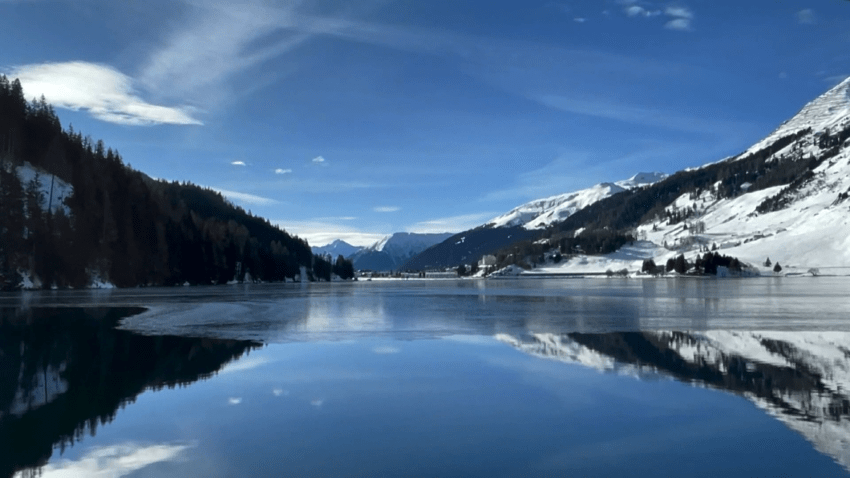 SOUND ON: Listen to This Swiss Lake ‘Sing’

“It’s a disgrace to what we did what we did overseas and what our brothers and sisters are doing in our uniform today,” Marine veteran Mike Owen said.

Trevor Nagle served for 14 years in the Army and Navy and says he’s stunned that capitol law enforcement wasn’t better prepared for something that everyone saw coming.

“They stormed our nation’s Capitol building. How do you let that happen?” said Army veteran Katrina Littel.

These SoCal veterans with also said they’re saddened that fellow veterans appear to be among those who participated, including one who was killed. They worry about that means for the future.

“Purpose driven protest is what I fought for and not anarchy,” Wells said.

“We’re trained overseas to do what we’re supposed to do now we’re looking at it right at our front door,” Owen said.