Justin Herbert set the rookie record for most touchdown passes in a season and the Los Angeles Chargers defeated the Denver Broncos 19-16 on Sunday for their third straight win.

Herbert’s 9-yard screen pass to Austin Ekeler in the second quarter was his 28th touchdown throw of the season, surpassing the 27 that Baker Mayfield had for Cleveland in 2018.

Herbert, the sixth overall pick in the April draft and third QB taken, completed 21 of 33 passes for 253 yards. He also became the fourth player to throw for over 4,000 yards as a rookie, joining Andrew Luck, Cam Newton and Jameis Winston. 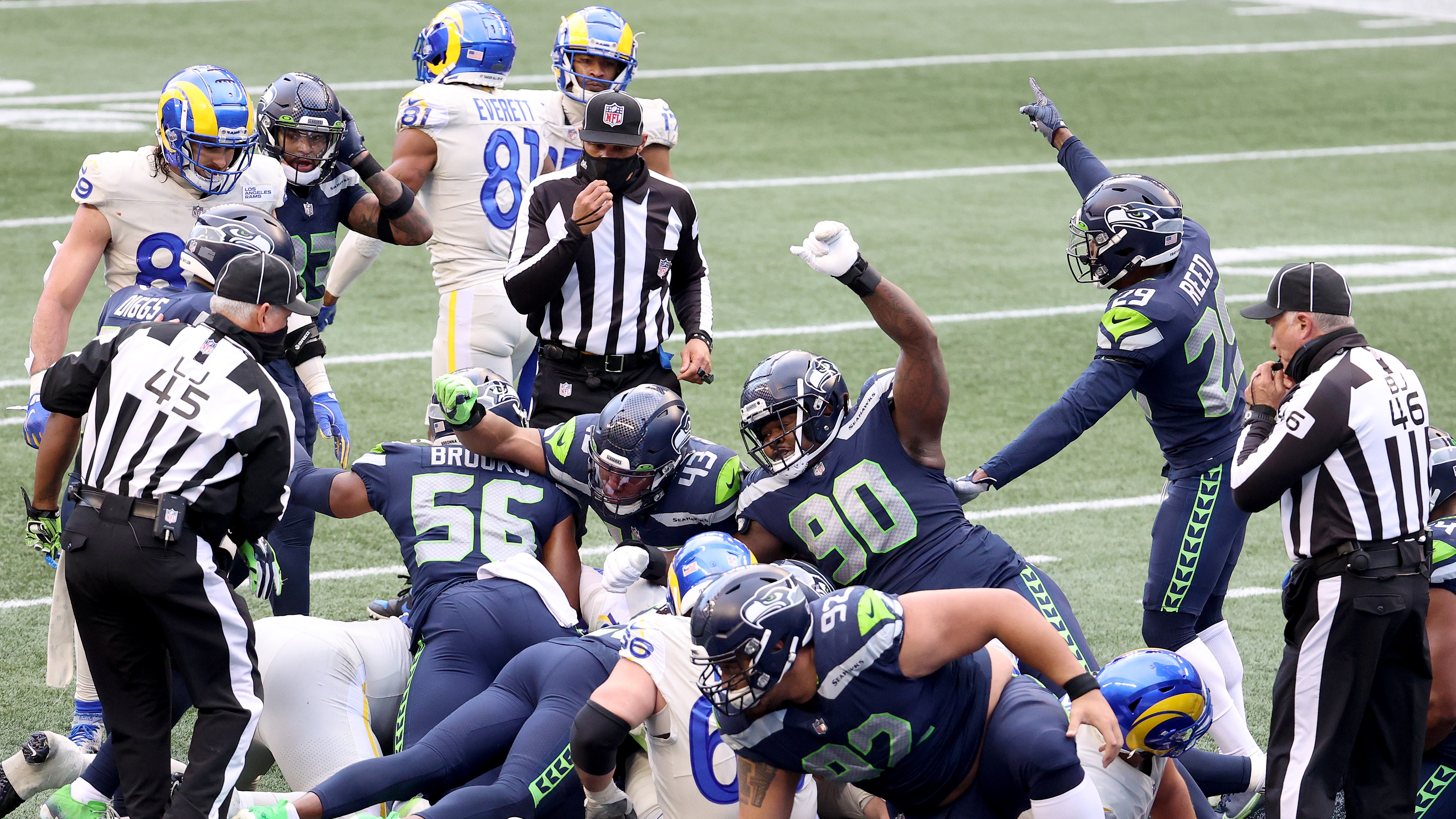 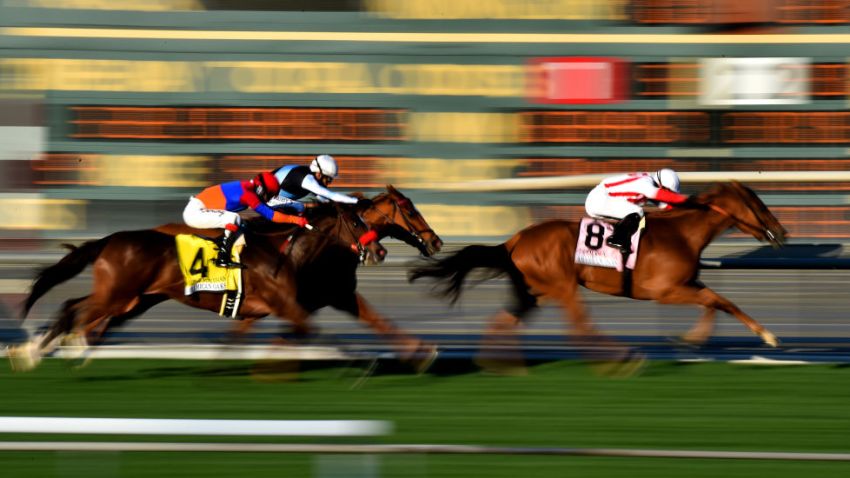 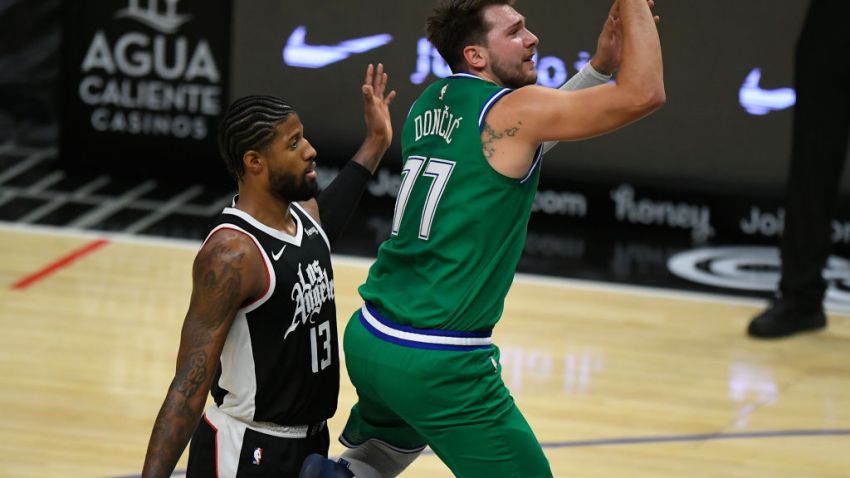 Badgley came into the game making three of his last seven on field goals, but was perfect on all four of his attempts Sunday. After Brandon McManus tied it at 16 with 2:47 remaining with a 52-yard field goal, the Chargers (6-9) drove to the Broncos 19, and the third-year kicker won it from 37 yards.

Badgley also was good from 37 yards to cap the opening drive. Nasir Adderley put Los Angeles in great field position by returning the opening kickoff 53 yards. Badgley also split the uprights from 43 yards late in the second quarter to extend LA’s lead to 13-0 at halftime. He added a 25-yarder 10 seconds into the fourth quarter to make it 16-3.

Denver (5-10) tied it with scores on three straight possessions.

McManus was good from 50 yards to bring the Broncos within 10. After the Chargers went three-and-out, Drew Lock scored on a 1-yard keeper for Denver’s first rushing touchdown in seven games.

And after Badgley’s late field goal, the Broncos got to midfield. But Lock’s desperation pass on the final play was intercepted by Mike Williams near the goal line.

Lock completed 24 of 47 passes for 264 yards. Melvin Gordon, who spent five seasons with the Chargers before signing with Denver in the offseason, had 79 yards rushing on 16 carries.

Denver had opportunities to score on its first two drives but came away empty. The Broncos took nearly eight minutes on their first possession and drove to the Chargers 16 before Lock was intercepted by Casey Hayward Jr. in the end zone. The ball deflected off the hands of Denver receiver DaeSean Hamilton.

McManus then had a 37-yard field goal attempt bounce off the left upright, his first miss inside 40 yards since 2017.

Broncos: WR K.J. Hamler sustained a concussion during the first quarter and did not return.

Chargers: S Rayshawn Jenkins (ankle) and OT Bryan Bulaga (foot) were both injured in the first half and did not return. CB Casey Hayward (hamstring) didn’t play during the second half. LB Kenneth Murray was evaluated for a concussion during the first quarter but ended up returning. Keenan Allen (hamstring) was inactive for the first time since 2016 after trying to go through warmups. The Pro Bowl wide receiver came into the week second in the AFC with 100 receptions.