David Cordoba, 26, was taken into custody about 10 p.m. Wednesday at Third and Berendo streets, near Vermont Avenue, according to the Los Angeles Police Department.

Cordoba is accused of killing 60-year-old Maria Rodas-Lemus and Alan Cordova-Robles during a family dispute on Dec. 21. 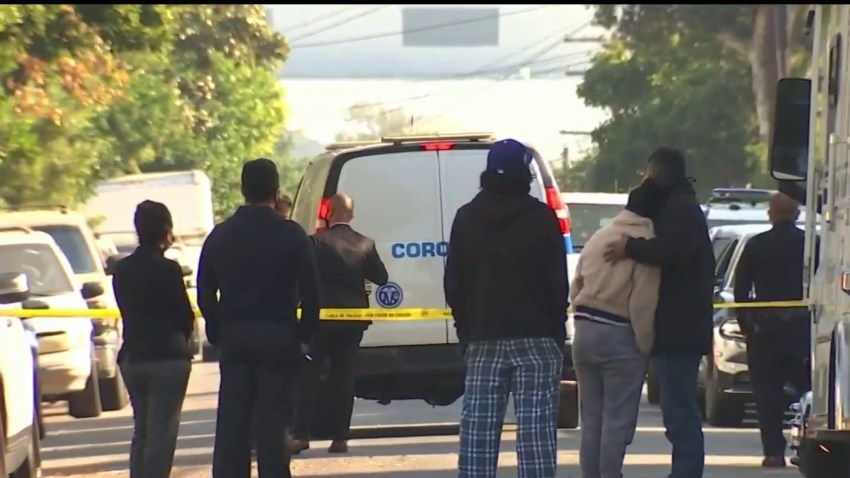 Man Identified as Suspect in Stabbing Deaths of His Mother, 6-Year-Old Nephew; Considered Armed and Dangerous Police were called about 10:30 that night to a home in the 1800 block of 11th Place, where Cordoba lived with his mother, to conduct a welfare check.

When they arrived, they found the boy and his grandmother dead, LAPD officials said.

Police said Cordoba also allegedly stabbed a third family member, who was taken to a hospital with injuries of undisclosed severity, then fled the scene.