At age 22, poet Amanda Gorman, chosen to read at the inauguration of President-elect Joe Biden, already has a history of writing for official occasions.

The Los Angeles resident has written for everything from a July 4 celebration featuring the Boston Pops Orchestra to the inauguration at Harvard University, her alma mater, of school president Larry Bacow.

“I have kind of stumbled upon this genre. It’s been something I find a lot of emotional reward in, writing something I can make people feel touched by, even if it’s just for a night,” says Gorman.

Inauguration Day 2021: Start Time, Security Measures and How to Watch 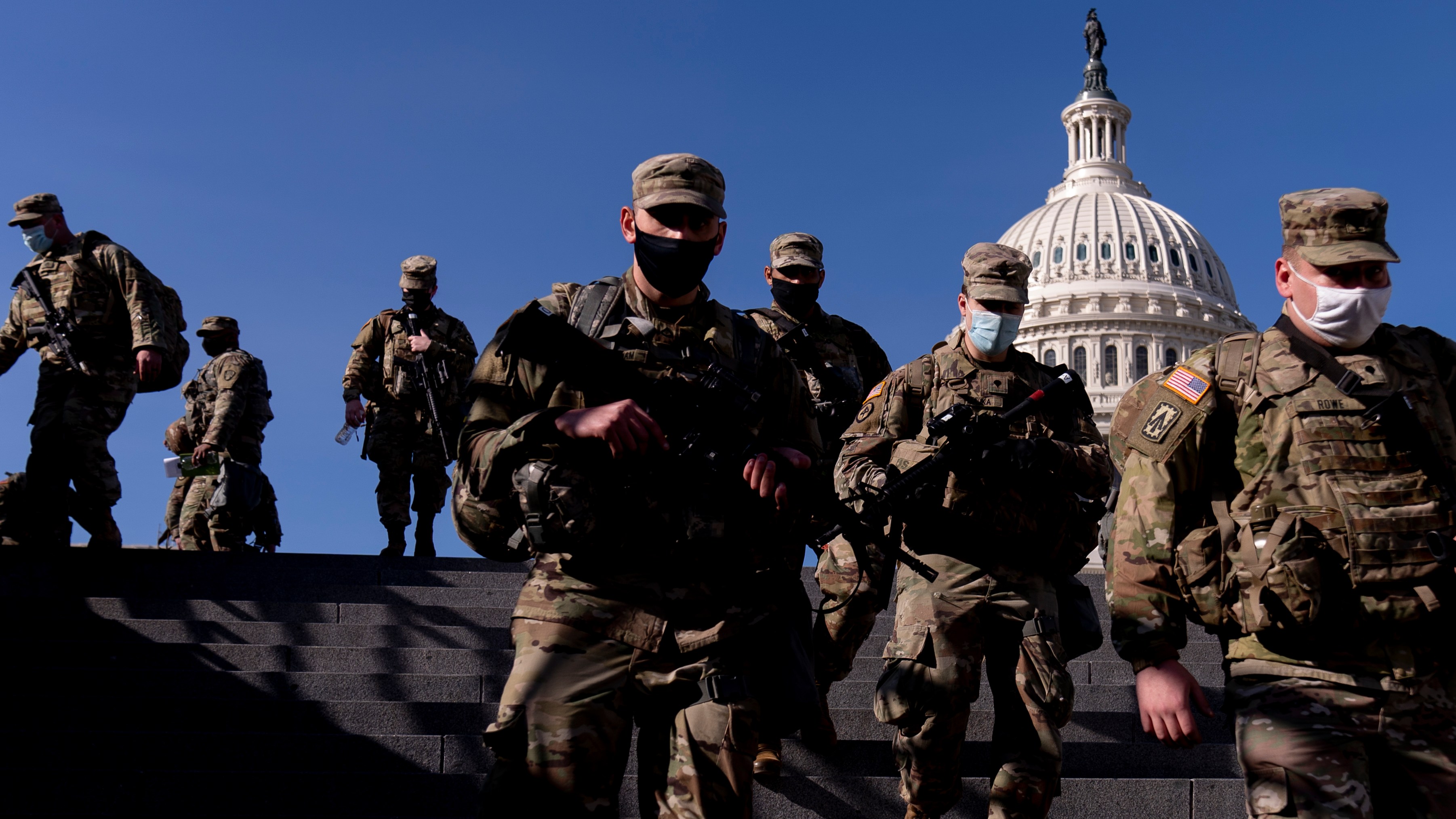 National Guard Troops Flooding in as Washington Locks Down

When she reads next Wednesday, she will be continuing a tradition — for Democratic presidents — that includes such celebrated poets as Robert Frost and Maya Angelou. The latter’s “On the Pulse of Morning,” written for the 1993 inauguration of President Bill Clinton, went on to sell more than 1 million copies when published in book form. Recent readers include poets Elizabeth Alexander and Richard Blanco, both of whom Gorman has been in touch with.

“The three of us are together in mind, body and spirit,” she says.

Gorman is the youngest inaugural poet in memory, and she has made news before. In 2014, she was named the first Youth Poet Laureate of Los Angeles, and three years later she became the country’s first National Youth Poet Laureate. She has appeared on MTV; written a tribute to Black athletes for Nike; published her first book, “The One for Whom Food Is Not Enough,” as a teenager, and has a two-book deal with Viking Children’s Books. The first work, the picture book “Change Sings,” comes out later this year.

Gorman says she was contacted late last month by the Biden inaugural committee. She has known numerous public figures, including former Secretary of State Hillary Rodham Clinton and former first lady Michelle Obama, but says she will be meeting the Bidens for the first time. The Bidens, apparently, have been aware of her: Gorman says the inaugural officials told her she had been recommended by the incoming first lady, Jill Biden.

She is calling her inaugural poem “The Hill We Climb” while otherwise declining to preview any lines. Gorman says she was not given specific instructions on what to write, but was encouraged to emphasize unity and hope over “denigrating anyone” or declaring “ding, dong, the witch is dead” over the departure of President Donald Trump.

The siege last week of the U.S. Capitol by Trump supporters seeking to overturn the election was a challenge for keeping a positive tone, but also an inspiration. Gorman says that she has been given 5 minutes to read, and before what she described during an interview as “the Confederate insurrection” of Jan. 6 she had only written about 3 1-2 minutes worth.

The final length runs to about 6 minutes.

“That day gave me a second wave of energy to finish the poem,” says Gorman, adding that she will not refer directly to Jan. 6, but will “touch” upon it. She said last week’s events did not upend the poem she had been working on because they didn’t surprise her.

“The poem isn’t blind,” she says. “It isn’t turning your back to the evidence of discord and division.”

In other writings, Gorman has honored her ancestors, acknowledged and reveled in her own vulnerability (“Glorious in my fragmentation,” she has written) and confronted social issues. Her poem “In This Place (An American Lyric),” written for the 2017 inaugural reading of U.S. Poet Laureate Tracy K. Smith, condemns the racist march in Charlottesville, Virginia ( “tiki torches string a ring of flame”) and holds up her art form as a force for democracy:

Now that we know it

we can’t blow it.

Gorman has rare status as a poet, and has dreams of other ceremonies. She would love to read at the 2028 Olympics, scheduled to be held in Los Angeles, and in 2037 wouldn’t mind finding herself in an even more special position at the presidential inauguration — as the new chief executive.

“I’m going to tell Biden that I’ll be back,” she said with a laugh.