Authorities Wednesday were investigating the fatal shooting of a man at a Redondo Beach hotel.

Redondo Beach police were called about 10:10 p.m. Wednesday to the Homewood Suites by Hilton, in the 2400 block of Marine Avenue, where a man had been shot in a hotel hallway, the police department said. 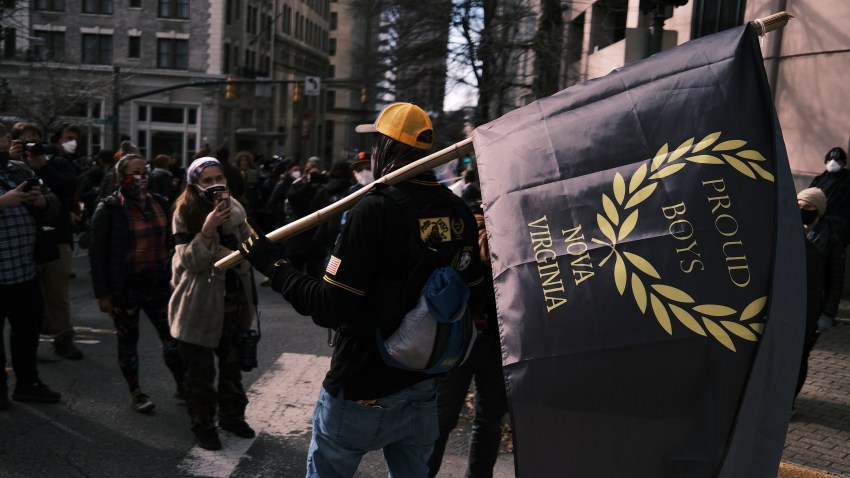 Proud Boy Organizer Arrested in Florida for Riot at Capitol 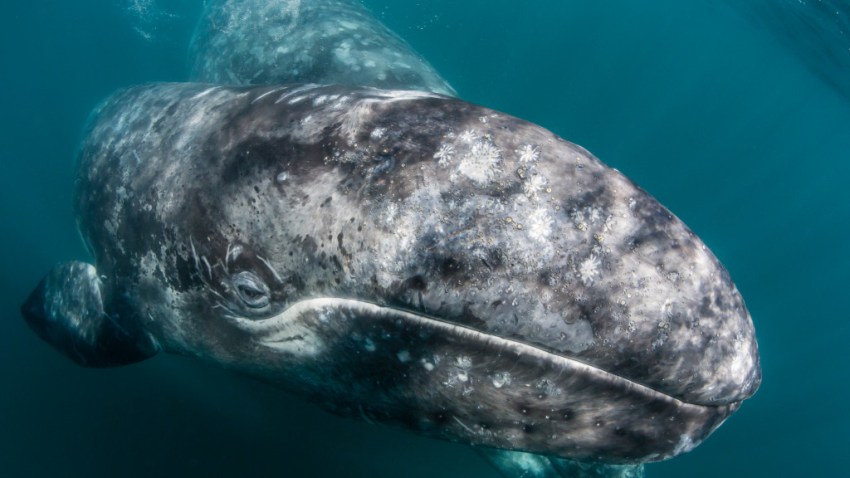 The man, who was in his 20s, suffered a gunshot wound to his abdomen and died from the injuries, Lt. Shawn Freeman said.

The shooter has not been identified by authorities, according to Freeman, who urged anyone with information on the incident to call the police department’s tip line at 310-339-2362 or email crimetips@redondo.org.

The victim’s name has not been publicly released.