Man in Culver City Takes At Least $1,000 Cash During Robbery at Trader Joe’s

Police Saturday sought the public’s help in identifying an armed suspect who robbed a Trader Joe’s in Culver City of approximately $1,000 during a money transfer, also snatching cash from four separate cash registers.

Officers received a radio call at 8:45 p.m. Friday of a robbery in progress at a Trader Joe’s at 9290 Culver Blvd., the Culver City Police Department reported. They arrived at the scene within seconds, police said, however the suspect had already fled the location.

He had walked into the store and approached the manager, who was in the process of conducting a money transfer. The man pointed a gun at the manager and demanded money.

After robbing the manager, the suspect approached four separate cashiers at gunpoint and demanded money from their respective registers,” according to a police statement. 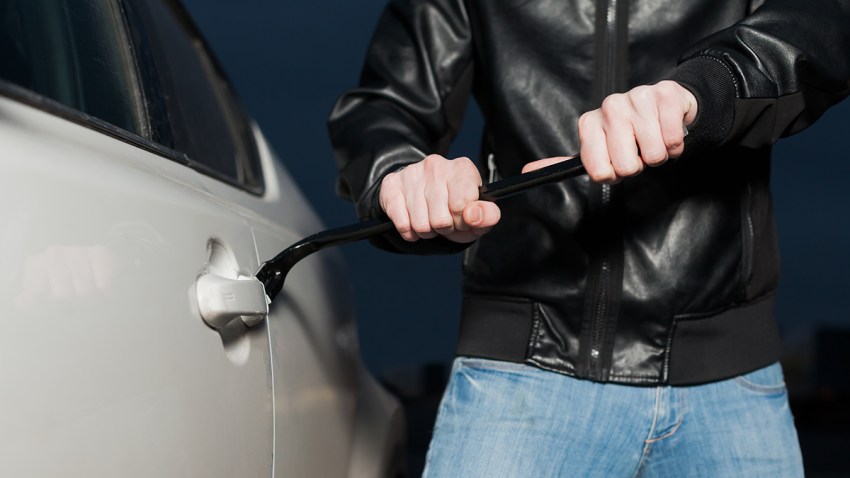 The cashiers complied, and the suspect then exited the store and ran towards the parking structure, where he entered an unknown type vehicle, white in color.

Culver City police urged anyone with information regarding the robbery to call them at 310-253-6316.