A man is suing Los Angeles County and Sheriff Alex Villanueva, alleging they share responsibility for a beating he suffered when he was attacked by gang members while he and other juvenile camp wards were aboard a Sheriff’s Department bus in 2019. 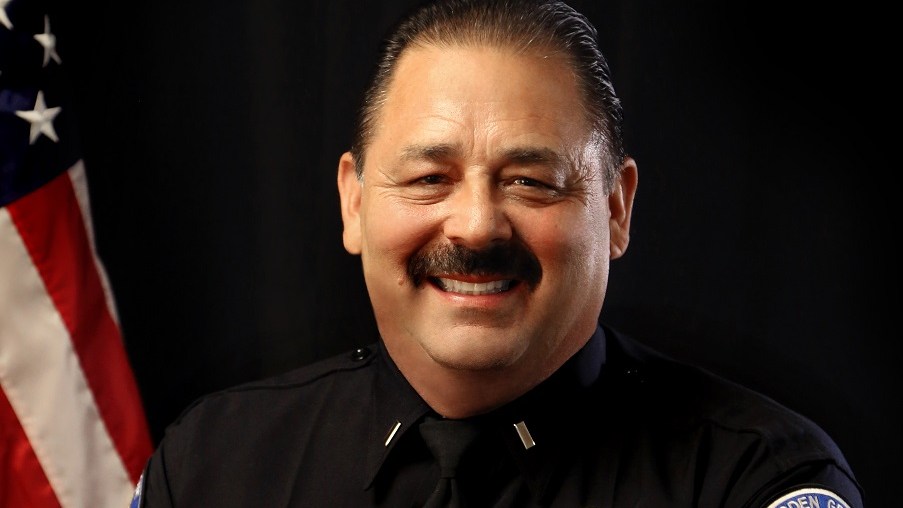 The incident occurred after the Saddleridge Fire broke out near the Barry J. Nidorf Juvenile Hall in Sylmar in October 2019, the suit states. Beltran, then 17, was one of several juveniles evacuated from the Nidorf center in order to be transferred to Los Padrinos Juvenile Hall in Downey, according to the suit.

In the late night of Oct. 10 or early morning of Oct. 11, 2019, a handcuffed Beltran was directed to board a Sheriff’s Department bus, the suit states. While other juveniles also were in handcuffs, the wrists of some were restrained only with nylon fasteners, the suit states.

None of the juveniles were properly kept apart by deputies according to gang affiliation or the level of danger they posed to others, the suit alleges.

“This lack of separation without proper supervision created an environment ripe for violence,” the suit states.

Shortly after the bus departed, fights broke out and some of the juveniles in nylon fasteners freed themselves, the suit states.

Beltran, handcuffed to three other juveniles and therefore unable to defend himself or move out of danger, was hit several times by about five other detainees, the suit states. The attackers demanded that Beltran and another detainee take off their clothes, and they were stripped from the waist down by their assailants after they refused, the suit states.

“As they screamed for help, the L.A. County sheriff’s deputies did nothing,” the suit alleges.

Beltran and the second detainee arrived at Los Padrinos without any pants, underwear or shoes, the suit states. He suffered “great fear, physical and mental suffering, anguish, confusion, nervousness, shame, embarrassment and anxiety,” the suit states.

An LASD representative could not be immediately reached.