A 39-year-old man twice convicted of possession of child pornography pleaded guilty again Wednesday to the same offense in Anaheim and was immediately sentenced to three years in prison.

Santos Chris Hernandez pleaded guilty to bringing obscene matter into California and possession and control of child pornography with a prior conviction, both felonies, according to court records.

Hernandez possessed more than 600 images, including 10 or more images involving a child younger than 12, according to the criminal complaint.

Hernandez pleaded guilty to possession and control of child pornography and carrying a dirk or dagger, both misdemeanors, in January 2013. 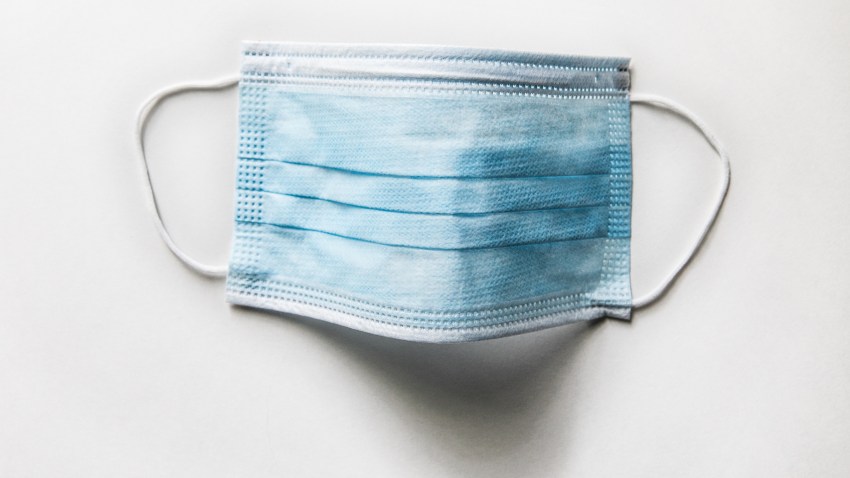 Man Accused of Stealing Less Than $5,500 in Pharmacy Robberies Where No One Was Hurt Faces 160 Years

Hernandez also pleaded guilty to possession or control of child pornography with a prior conviction, sale or distribution of obscene matter of children and distribution of pornography to a minor with the intent to engage in sexual conduct in March 2018 and sentenced to two years in prison.