A federal grand jury Friday returned an indictment charging a Chatsworth man with cyberstalking two sisters by sending them text messages that threatened them with rape and murder.

Alex Scott Roberts, 25, was named in a six-count indictment that outlines an alleged harassment and threat campaign that spanned a three-week period this summer.

If convicted, he would face up to five years in federal prison for each count in the indictment — a total of 30 years, according to the U.S. Attorney’s Office. 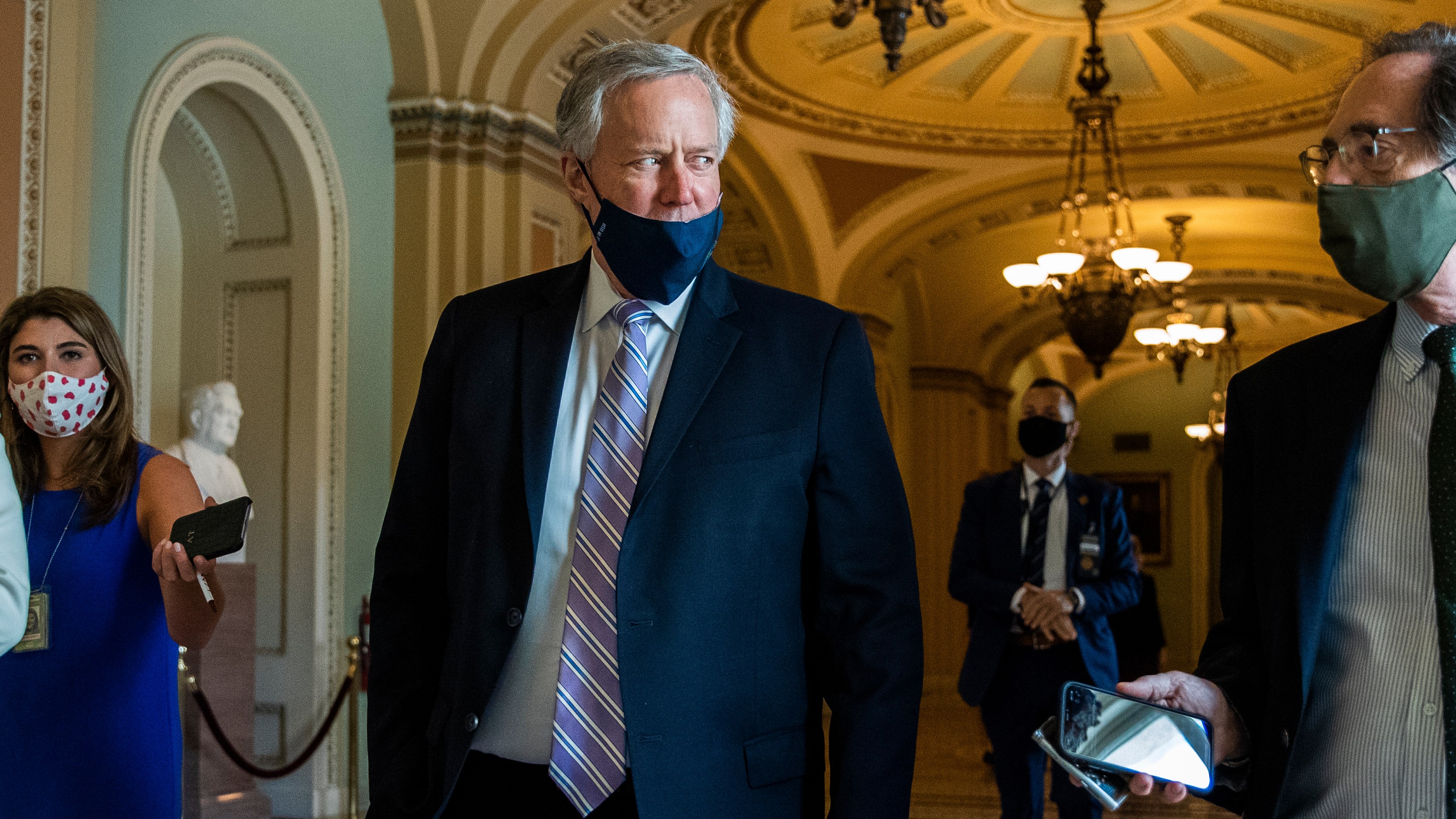 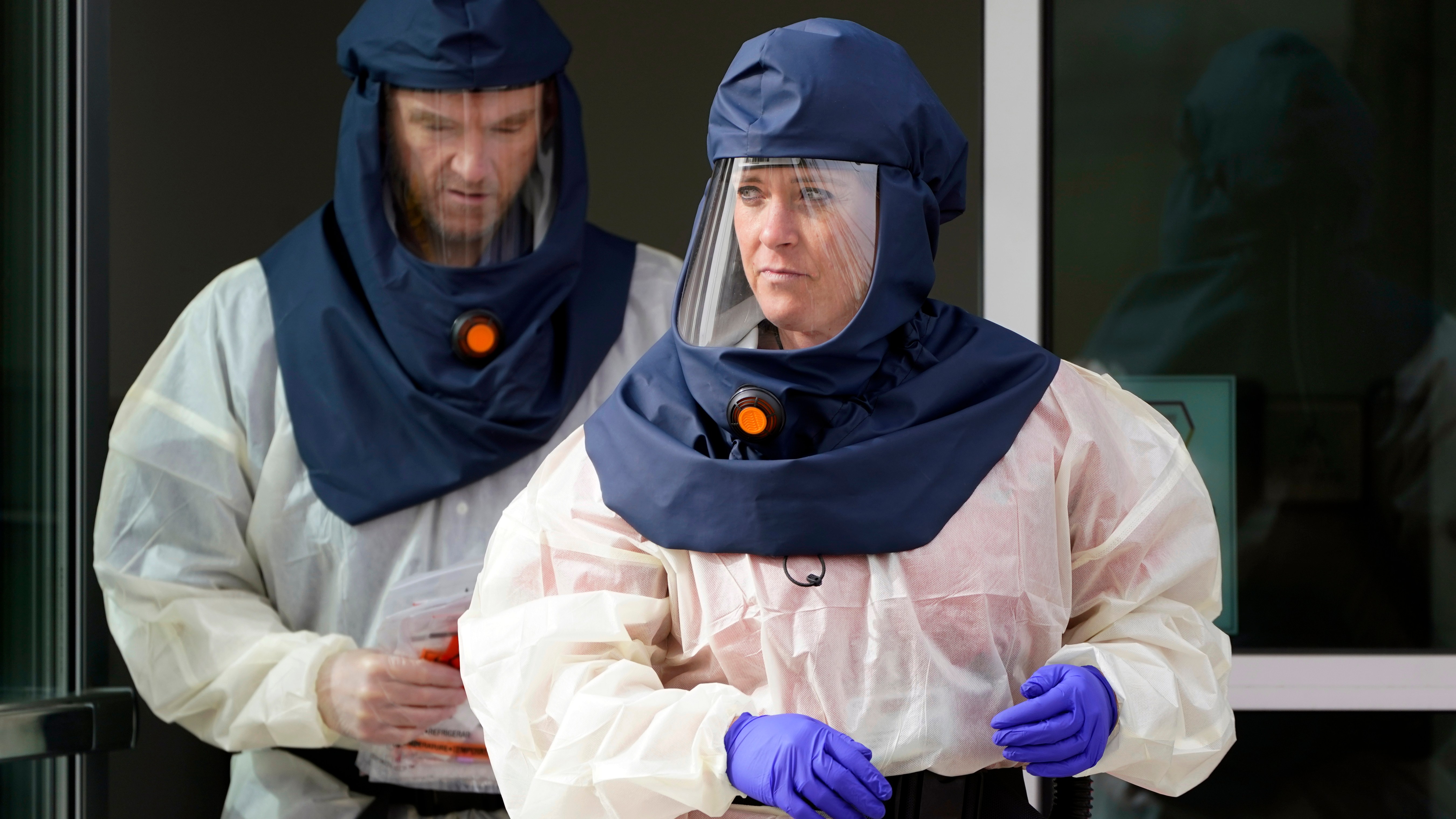 Information about Roberts’ alleged motive or whether he knew the sisters beforehand was not provided by the U.S. Attorney’s Office and was not included in the indictment.

Roberts is currently in state custody serving a sentence resulting from a parole violation. A Los Angeles Superior Court judge ordered him back into custody in September, after the FBI executed a federal search warrant related to the cyberstalking case at his residence.

Roberts is expected to finish the sentence in the parole violation matter later this month, at which time FBI agents expect to take him into federal custody, according to federal prosecutors.

The indictment filed in Los Angeles federal court alleges that Roberts, starting in late July and continuing until Aug. 18, used text messages and internet communications to place the two victims “in reasonable fear of death and serious bodily injury,” and that he intended to cause “substantial emotional distress.”

After being told by the first victim and her family that she did not want to communicate with Roberts, on July 31 he allegedly created a listing on Craigslist that offered a room for rent at her home and invited prospective renters to “stop by anytime,” according to the indictment.

The indictment alleges that, between Aug. 11-18, Roberts sent numerous anonymous text messages to the sisters that included a series of threats, such as, “I’m outside. I see you guys — payback is a bitch and she gets what she deserves, hope you all survive. There will be blood.”

Later messages included threats such as, “Have either of you ever been raped? I guess you will experience that soon,” and “I have a gun aimed right at both your mom and dad. If u don’t respond someone will die,” according to the indictment.