Mega Millions Ticket Worth $900,000 Sold at a Burbank Liquor Store

It wasn’t the enormous jackpot that has been building for months, but someone is holding a Mega Millions ticket worth more than $900,000 that was sold at a Burbank liquor store.

The ticket sold at La Paz Liquor on Magnolia Boulevard missed the Mega number in Tuesday night’s drawing, but it’s still worth a sizable prize of $926,572.

It was not immediately clear whether the prize had been claimed early Wednesday.

One of those tickets was worth $2 million because the player utilized the Megaplier option, where for an additional $1 any non-jackpot prize will be multiplied by the Megaplier number drawn.

The other ticket was worth $1 million, as were the tickets with five numbers, but missing the Mega number, sold in Georgia, Illinois, Missouri, New Jersey, Texas and Washington state.

There were no tickets sold with all six numbers and the estimated jackpot for Friday’s drawing will grow to $750 million. 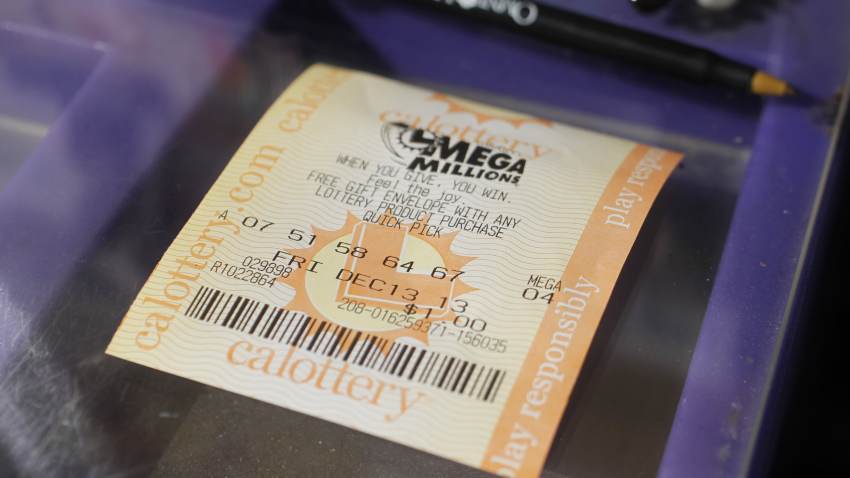 Mega Millions Surges to $750 Million. Here Are Some Tips If There’s a Winner in the Next Drawing 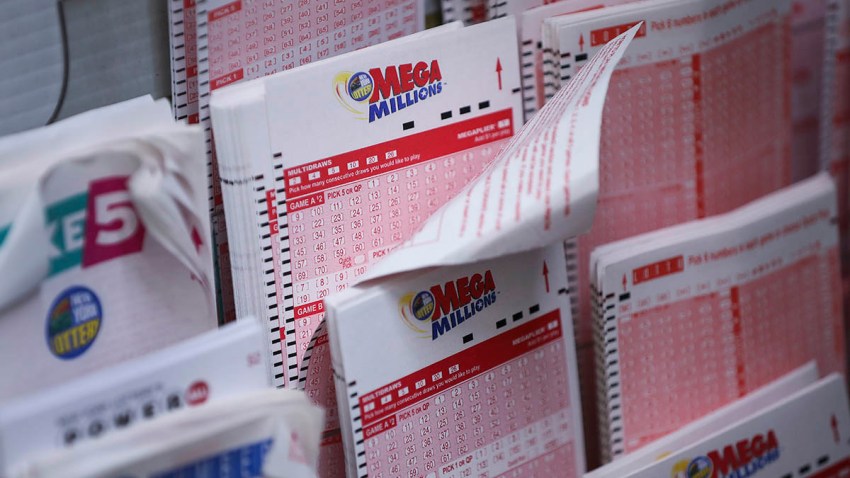 The drawing was the 34th since the last time a ticket with all six numbers was sold.

The odds of matching all five numbers and the Mega number are 1 in 302,575,350, according to the California Lottery. The overall chance of winning a prize is 1 in 24.

The Mega Millions game is played in 45 states, the District of Columbia and U.S. Virgin Islands.