Long-time Los Angeles City Councilman Tom LaBonge, known as Mr. Los Angeles because of his enthusiasm for a city he served for nearly 40 years, died Thursday at age 67, according to his son, Thomas LaBonge.

Thomas LaBonge told NBCLA Thursday night that the family still did not know what caused the former councilman’s death.

LaBonge represented the 4th District, serving from 2001 to 2015. He won a special election to fill the seat left vacant by the death of long-time council member John Ferraro.

“From the revitalization of Hollywood to the preservation of Silver Lake, there was no better friend or partner I ever had,” Mayor Eric Garcetti said in a tweet. “No one knew more Angelenos, no person gave more waking hours to our city, no one was a greater cheerleader for our town than Tom.”

At his 2015 send-off, LaBonge — a avid supporter of preservation Los Angeles’ Griffith Park — called his years working for the city a special opportunity and recounted a formative experience attending an event in 1975 featuring then-Mayor Tom Bradley, who was about to leave when he saw a woman whose car broke down. Bradley used jumper cables to help the woman restart her car.

“I carry a jumper cable in my car because of Tom Bradley, because that’s service to all people in need,” LaBonge said.

Soon after that experience, LaBonge — newly graduated from Cal State Los Angeles — went to work for Councilwoman Peggy Stevenson of the 13th Council District in 1976.

Known for his out-sized personality. LaBonge worked in various city jobs, including as a council aide for 15 years, as a field deputy, and as the chief of field operations for then-Mayor Richard Riordan.

“Nobody can doubt his authenticity,” Garcetti said at a send-off part in 2015.. “We’ve all been through it. The first time you meet Tom LaBonge, you’re like, ‘There’s no way this guy is for real.’ And you peel away the layers of the onion and realize that he is a 100 percent who he is, what he is and really, who we are and what we’re about here.

“Nobody loved this city more than Tom LaBonge and I don’t know if
anyone ever will,” Hahn said on Twitter. “He was and will always be Mr. Los
Angeles. May my dear friend Rest In Peace.” 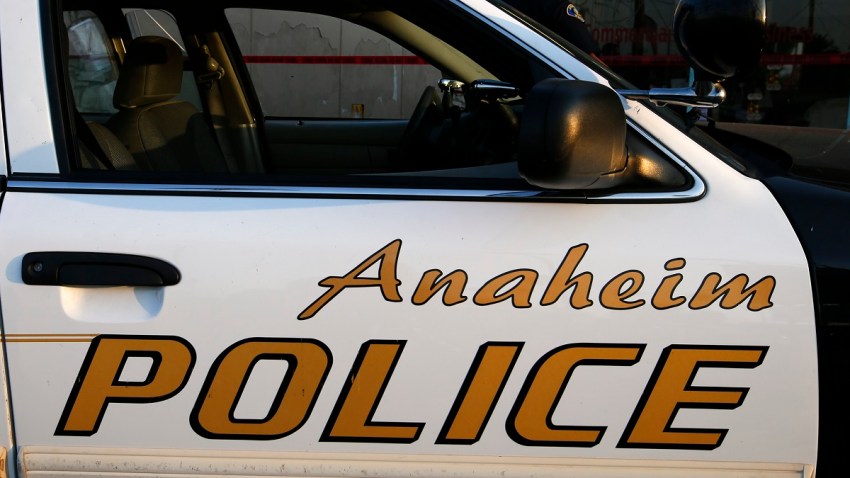 On June 30, 2015, his final day on the City Council, his colleagues designated the intersection of Tracy and St. George streets in front of John Marshall High School in Los Feliz as Tom LaBonge Square for his contributions to his alma mater.

LaBonge helped lead the efforts to save the school’s Gothic main building, which was slated for demolition after the 1971 Sylmar earthquake.

He later worked with the Los Angeles Unified School District Board of Education and Los Angles County to fund and build the school’s Mike Haynes Stadium & Hugh Boyd Field, which are used for football games and track meets.

LaBonge possessed a deep knowledge of high school football teams, penchant for big hugs and love of classic Los Angeles institutions such as Pink’s Hot Dogs along with his hands-on approach to serving constituents.

LaBonge was also a big proponent of preparing for the next big earthquake, long before the push to seismically fortify the city’s buildings and infrastructure.

After leaving the City Council because of term limits, LaBonge founded The LaBonge Consulting Group, which he described on his LinkedIn page as an extension of “my ability to create relationships and connect people with
the common goal of fortifying the cultural ties of this great city.”