The mother of an autistic 15-year-old boy killed in a golf cart crash on a school campus last year reached a $7.5 million settlement with the Orange Unified School District, the family’s attorneys announced Friday.

Micaela Sanchez Corona sued the school district last November. Her son, Manny Perez, jumped onto an idling golf cart on Sept. 9 last year and slammed it into a railing on the campus of El Modena High School, where he attended special education classes. 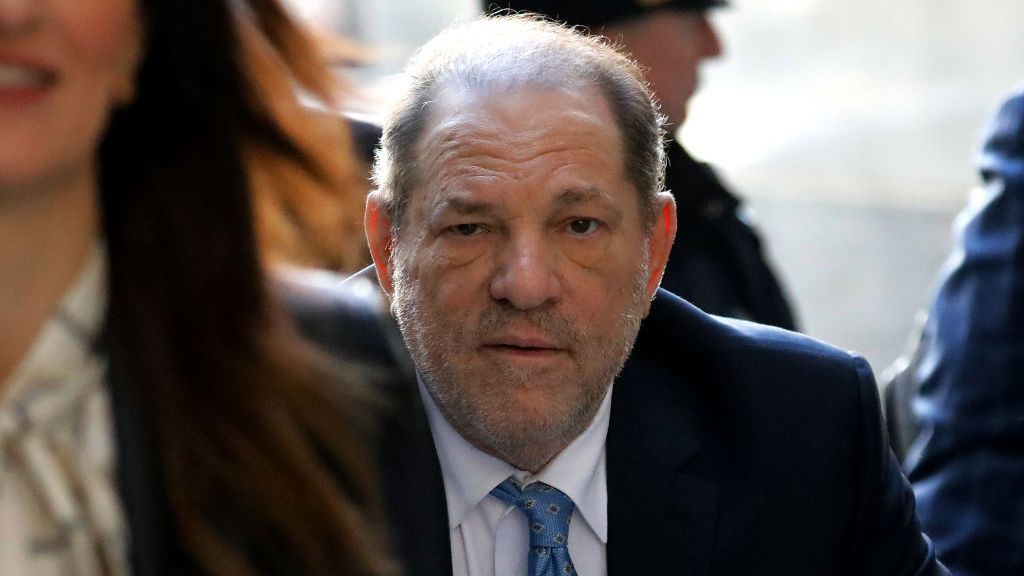 The school district agreed as part of the settlement, which court records indicate was reached on Sept. 14, to update its policies and procedures to improve golf cart safety and to dump the ones deemed by experts to be obsolete, according to the mother’s attorneys. School officials used the golf carts for a variety of reasons, including transporting students from a classroom to an office.

The district will also place a memorial bench in Manny’s honor in the high school’s campus garden.

“We are pleased that Orange Unified School District has agreed to resolve this case and is committed to creating a safer environment for its students and staff,” attorney Robert Glassman said. “It is our sincere hope that the district’s changes to its golf cart procedures will ensure no other student or family suffers through such a horrific tragedy ever again.”

Manny was on a third-grade level, his attorneys said.