Winds are picking up in Southern California, heralding one of the most dangerous times of the year for wildfires.

A red flag warning that was expected to go into effect early Monday morning was moved up to early Sunday afternoon. The warning comes during a monthslong dry spell — Los Angeles has not had significant rainfall since May.

Historically, October is one of the worst months of the year for wildfires in California, due in large part to months of dry conditions and strong fall winds. But in 2020, the state has already seen five of its six largest wildfires during August and September.

Gusty Santa Ana winds were expected to develop into Monday and remain fairly strong across inland areas on Tuesday. Gusts were expected to reach as high as 70 mph in the mountains and valleys, with the strongest winds expected along the Grapevine.

In Orange County, a wind-drive fire broke out early Monday in the Santiago Canyon area.

“We’ll have very strong winds, especially for the first half of your day,” said NBC4 forecaster Belen De Leon.

A gust of 68 mph was clocked at a weather observation site overnight in the hills north of Santa Clarita.

A wind advisory was scheduled to be in effect from Sunday through noon Tuesday, and a red flag warning was in effect through Tuesday as well, with the high winds and low humidity combining for elevated fire danger despite relatively cool temperatures.

The county’s Office of Emergency Management said it will be on high alert Sunday night.

“Our emergency response officials are world-class and will stand ready to defend lives and property,” Director Kevin McGowan said. “We need collaboration from all residents who live in LA County to stay safe as a region. We must all do our part by staying informed and being ready to evacuate at a moment’s notice, especially if you live in canyon, mountain or foothill communities.” 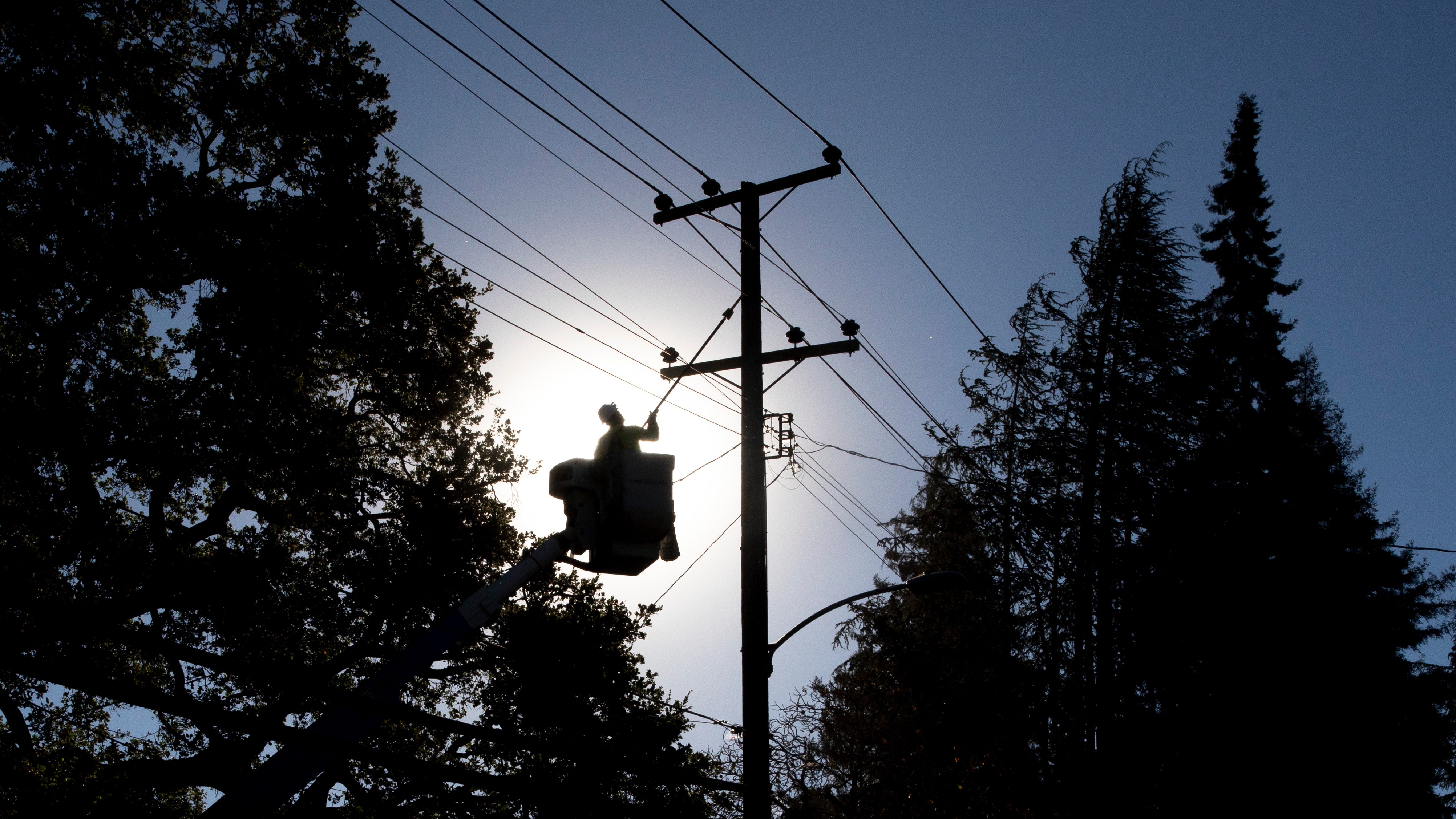 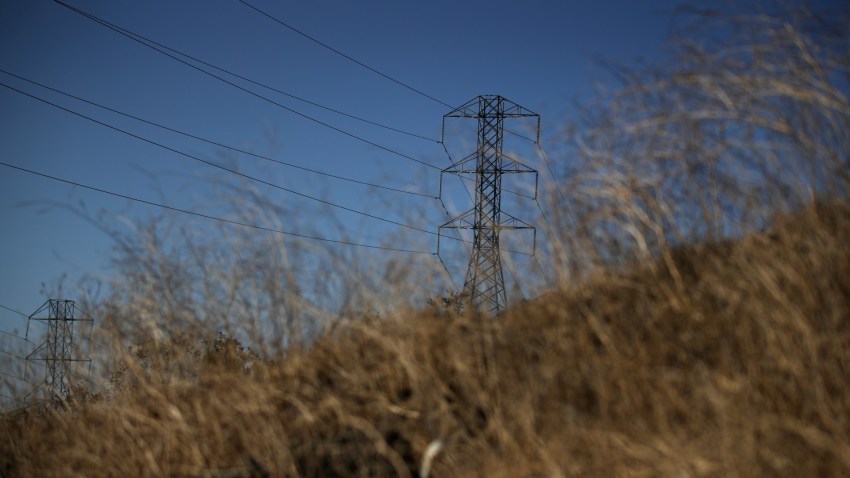 Calif. Utility May Cut Power to 1 Million People Due to Extreme Fire Danger

“The one silver lining about these strong winds is that they’re going to clear up the air,” said De Leon. “We’re going to have good air quality around the basin and San Fernando Valley.”

Wind blow dust advisories are in effect for parts of the Inland Empire and Orange County.

Despite the fire danger, freezing overnight temperatures are expected across the Antelope Valley Monday and Tuesday.