More than 17,000 new COVID-19 infections were announced in Riverside County Monday, reflecting tests results from the extended holiday weekend, along with another 111 deaths.

Since the pandemic began in early March, the county has recorded 198,236 coronavirus cases as of Monday, up from 180,553 on Thursday, according to the Riverside University Health System.

No data was posted on Friday, New Year’s Day, or over the weekend. Minimal data was published Thursday because of a state cataloging error that has since been corrected, officials said.

The 111 fatalities reported since Thursday lifted the county’s virus-related death toll over the 2,000 mark, reaching 2,096. The death figures are trailing indicators because of delays processing death certificates and can cover several weeks.

COVID-positive hospitalizations countywide were at 1,543 as of Monday, an increase of 79 since Thursday, according to RUHS. That included 330 intensive care unit patients, 34 more than last week.

The number of known active virus cases countywide was 64,552, an increase of 4,820 compared to Thursday. The active count is derived by subtracting deaths and recoveries from the current total — 198,236 — according to the county Executive Office.

The number of verified patient recoveries countywide is now 131,588, representing an 11% increase from Thursday.

The county’s overall COVID-19 testing positivity rate is 22.6%, compared to 21.3% two weeks ago, based on state-adjusted figures. 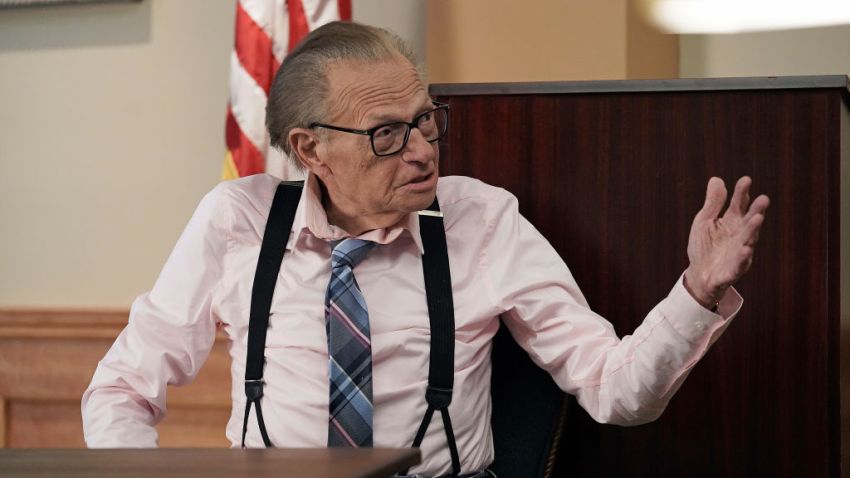 Larry King, Hospitalized With COVID, Moved Out of ICU 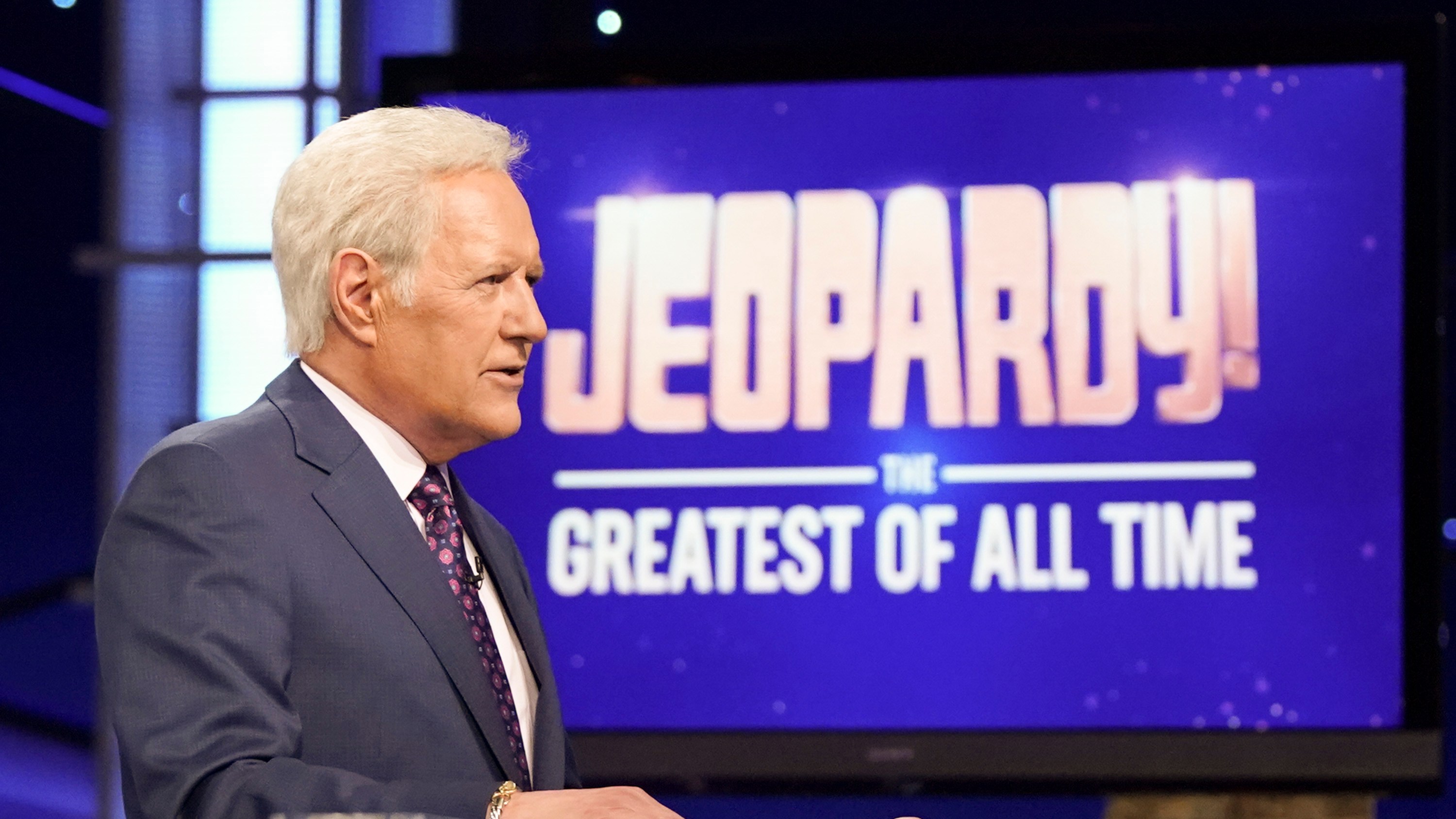 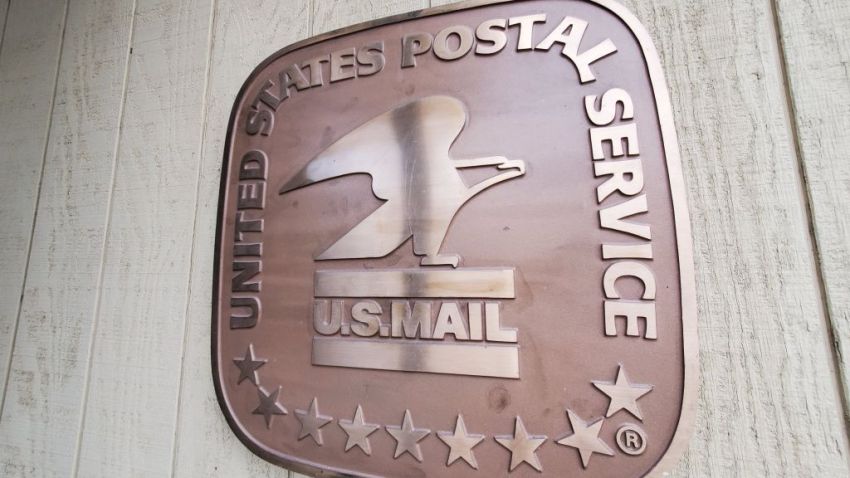 Looking for a Job? The USPS is Hiring and Has Immediate Openings

The regional ICU bed metric is a key benchmark under Gov. Gavin Newsom’s regional stay-at-home order, which went into effect on Dec. 6. The order was triggered when ICU bed availability across Southern California fell below 15%.

The mandate is expected to remain in effect until bed capacities recover.

Restaurants are confined to takeout and delivery, with capacity limitations on retail outlets.