New security video captures the Saturday night struggle inside a Los Angeles police station in San Pedro, where a man is accused of pistol-whipping a veteran officer before shots were fired.

In the video obtained by NBCLA, the man police identified as 29-year-old Jose Cerpa Guzman is tussling with the officer, and the officer can be seen hitting the ground.

The footage appears to show Guzman, who is wearing white, repeatedly strike the officer. Police say Guzman was hitting him with the officer’s own gun. 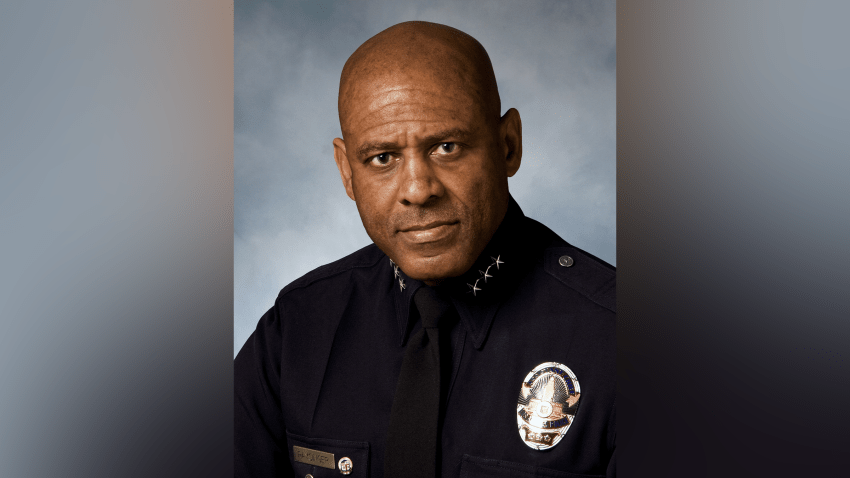 Robert Harris, director with the Los Angeles Police Protective League, says watching the video is both disturbing and should be a reality check for all.

“I think anybody that looks at that video, it is not hard to visualize what could have ultimately happened in that video. By the grace of God, that officer walked away from that incident with his life,” he said.

Harris says the security video is a frightening example of the dangers law enforcement face, both in and out of the field.

After an exchange in gunfire between the man and a watch commander and a short pursuit, police took Guzman into custody a few blocks away.

The officer has returned home and is recovering from minor injuries, police said.

The motive for the attack is still unknown.