ShakeAlertLA Will Stop Sending Earthquake Alerts in 2021, So Now What?

The ShakeAlertLA app familiar to many Los Angeles residents will stop issuing earthquake warnings after Dec. 31.

Developed to issue alerts when earthquakes reach a magnitude of 4.5 or greater, the app issued 100,000 early warning alerts of all recordable earthquake activity since its launch in 2018, the mayor’s office said Wednesday.

With ShakeAlertLA heading into retirement, the city urged residents to download the statewide MyShake app.

Here’s what to know.

Why is ShakeAlertLA going away?

ShakeAlertLA was meant to serve as a bridge to a statewide earthquake early warning system, the mayor’s office said. The city worked with other governments to share experiences and assist them in developing earthquake early-warning programs. Now that a statewide system is in place, the ShakeAlertLA app will stop sending alerts at the start of 2021.

MyShake is a statewide system that was announced by the governor on Oct. 17, 2019. The MyShake app is available for download through the Apple Store or Google Play. 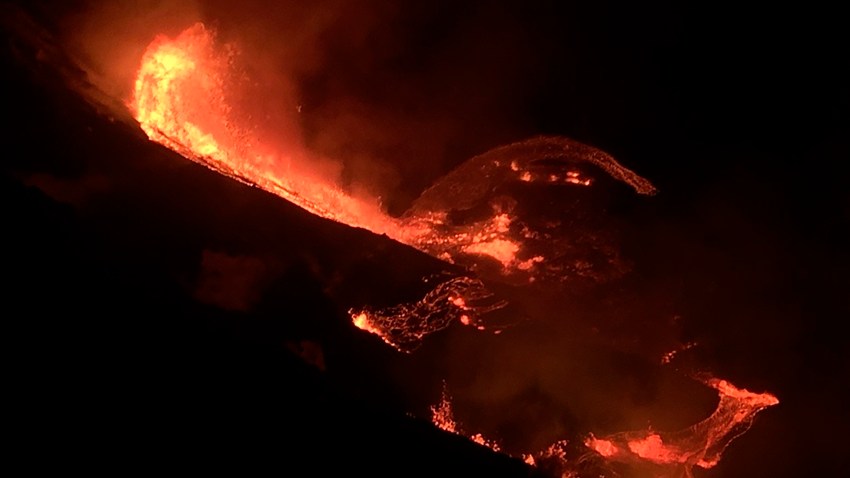 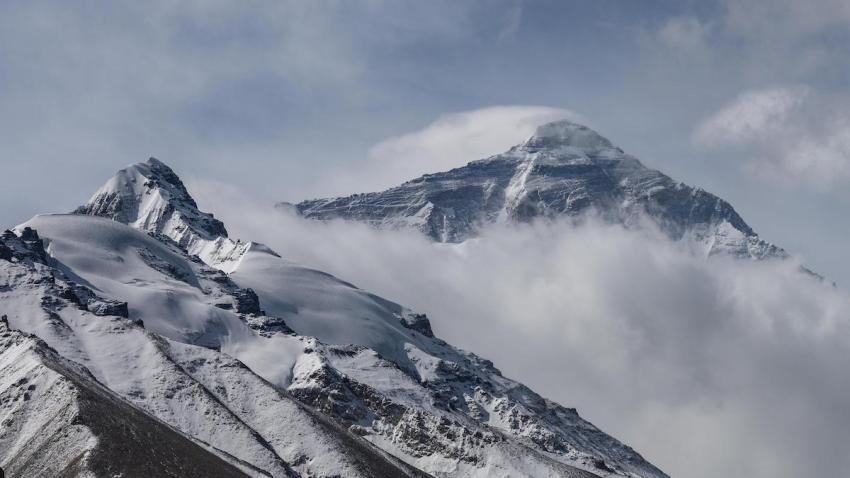 Why Did Mount Everest’s Height Change?

How does it work?

MyShake uses ground-motion sensors to detect earthquakes. If an earthquake of a significant magnitude is detected, a message warns of shaking before it begins.

MyShake’s researchers also trained an algorithm to use smartphone accelerometers to recognize signs of earthquake motion. Its creators note that when more people use the app, the better that algorithm will work. Some phones have better sensors than others, but they continue to improve with newer smartphones, most of which can record quakes down to magnitude 5 with 10 kilometers of its epicenter.

MyShake also provides damage and shaking reports submitted by other users, and information from the USGS and other earthquake authorities.

When will I get an alert?

MyShake delivers ShakeAlerts across California for magnitude 4.5 or greater earthquakes. Depending on how close you are to the quake, the alert may arrive before, during or after the shaking. Even a few seconds of warning can help save lives.