Sheriff Alex Villanueva Accused of Running His Dept. ‘Like a Prison Yard’

Huntsman’s report on a deputy group identified as the “Banditos” alleges that roughly 30 members of the clique disrupt day-to-day operations at the East L.A. Sheriff’s Station by creating tension between deputies who are members and those who are not.

“Substantial evidence exists to support the conclusion that the Banditos are gang-like and their influence has resulted in favoritism, sexism, racism and violence,” according to the report, which calls on the LASD to thoroughly investigate all internal criminal allegations and compel statements from witness deputies.

According to the report, tensions between the Banditos and non-members led to an assault on younger deputies by veterans of the department following an East L.A. station party at Kennedy Hall in September 2018. One deputy was allegedly choked and began to lose consciousness, while another required stitches to his lip. A third told investigators that an older deputy threatened his family.

Four deputies were relieved of duty as a result. However, Huntsman’s report alleges that internal investigators ignored evidence and neglected to ask tough questions of witnesses to the alleged assault. 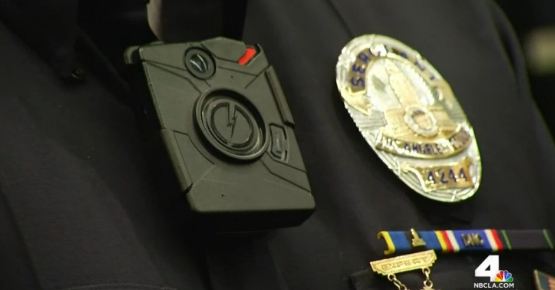 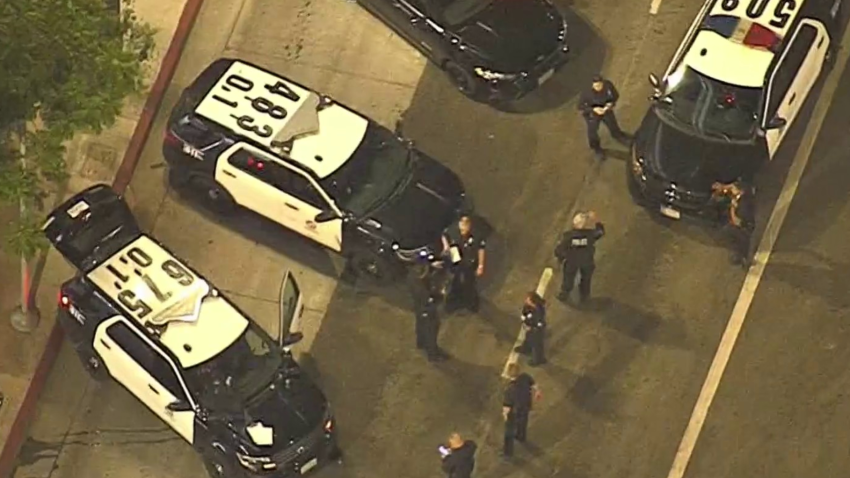 Some younger deputies allege that the older deputies have ties to the Banditos, who allegedly “used their influence, and sometimes force and violence, to push deputies out of the station for failing to live up to the Banditos’ work ethic,” according to the report.

A civil complaint filed by the deputies who were assaulted says the Banditos are about 90 deputies strong, though some are retired, and all are tattooed with a mustachioed skeleton wearing a sombrero and carrying a pistol and bandolier.

About one-third of the group work at the East L.A. station and control it “like inmates running a prison yard,” according to the complaint.

“Having received what appears to be a purposefully perfunctory investigation by the Internal Criminal Investigation Bureau — the Los Angeles District Attorney’s Office did not request statements be taken from the uncooperative witnesses or empanel a grand jury to compel statements,” according to the inspector general’s report.

The D.A.’s office declined to file charges for battery or criminal threats against the four deputies allegedly involved in the Kennedy Hall incident, citing insufficient evidence of a crime.

“The LADA’s rationale for declining to file a case against the four suspects was as follows: alcohol was involved, the area in question was dark and thus the video did not sufficiently capture the incident, contradictory statements were made by witnesses and parties involved, and all of the suspects and victims were all potentially biased,” the report stated.

Hunstman countered that such inconsistencies were minor and typical of cases with multiple witnesses.

The report also cited a footnote to the LADA memorandum that reads: “Although there was some mention of a subculture “Banditos” existing at the ELA station, the Banditos were not a focus of this investigation nor were the suspects identified as being part of this subculture.

Furthermore, whenever mentioned, the Banditos were simply associated with a group of older, more senior deputies that simply ostracized younger deputies they felt were lazy. At no point in this investigation did any witnesses indicate that the Banditos were equivalent to a gang or any type of criminal enterprise.”

The footnote raised concerns for Huntsman’s office, which said the issue went to motive and that witness statements in total made clear that a gang culture existed at the station.

Huntsman was once a prosecutor under Lacey.

A response was not immediately available from the sheriff or his department, but the LASD has already opened a criminal investigation into the inspector general’s office for potential theft of confidential files and conspiracy. The two parties, with the Board of Supervisors lining up with Huntsman, have been clashing for months.

The county won a recent round when a judge ruled that the sheriff did not have the right to  reinstate a deputy terminated over allegations of domestic abuse. The county also recently paid out $1.5 million to its departing CEO Sachi Hamai as a result of threats against her alleged to have been instigated by the sheriff.

Huntsman took the unusual step of including some transcripts of witness interviews in his report, which also pointed to a “pattern and practice” of older deputies imposing their will on younger colleagues, a legal term often used to support claims of discrimination.

Deputy cliques or gangs are not new. Huntsman’s report acknowledges that they date back to at least 1970, and quoted from a 2012 report by the Citizens Commission for Jail Violence, established under Lee Baca’s tenure as sheriff.

“For years, management has known about and condoned deputy cliques and their destructive subcultures that have undermined the core values articulated by the sheriff,”  the CCJV report stated.

“These factors have contributed to force problems in the jails as well as numerous off-duty force incidents involving deputies.”

According to the report, Villanueva has failed to discourage participation in deputy secret societies, despite multiple requests from various oversight agencies to do so.

Villanueva has pushed back against the idea that getting a tattoo means something nefarious, and has said he cannot dictate whether his employees sport such symbols. He has also pointed to his overhaul of management at the East L.A. Station — early in his own tenure as the county’s top law official — as evidence that he has been responsive to concerns about deputies operating as gangs.

The FBI has reportedly opened its own probe into the Banditos, according to Huntsman’s report.