Dr. Onyeka Obioha is part of the Alpha Kappa Alpha sorority, a sisterhood she shares with Vice President Kamala Harris.

“It’s just very exciting to be able to witness her journey,” said Obioha.

Vice President Harris’ strand of 20 pearls has become her signature, from her graduation from Howard University, to each office she’s held in California, to the campaign trail – all leading to a historic moment: her swearing in ceremony.

The strand of pearls is actually an Alpha Kappa Alpha tradition, representing its founding members and solidarity among its sisters.

Obioha and thousands of other aka’s are wearing their pearls today in a show of support for their sorority sister and new vice president.

“Even though she is in the second highest position of power I still feel relatable to her as a sister in the same sorority,” Obioha said.

That connection is now reaching an entire alliance of women across Los Angeles and the nation who are donning their pearls in tribute to the barrier-breaking vice president.

“To have a woman of color, of Jamaican decent, and south asian decent be vice president — this is a first,” entrepreneur Neha Assar, wearing her pearls, said. 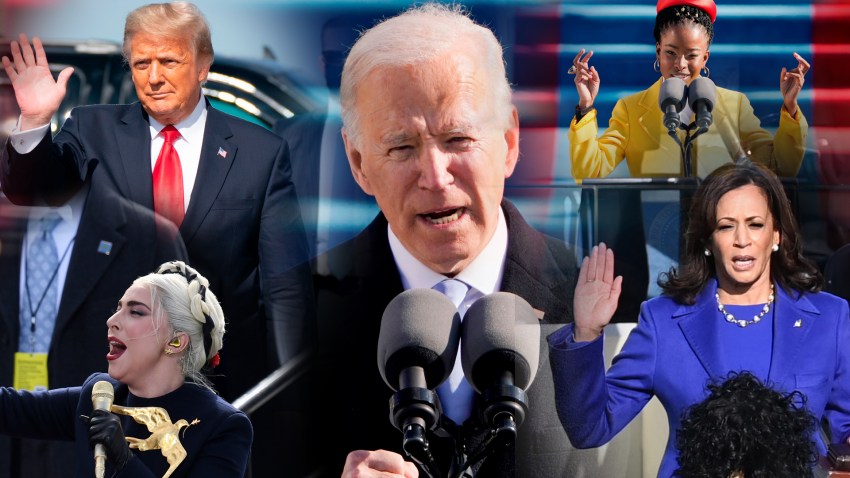 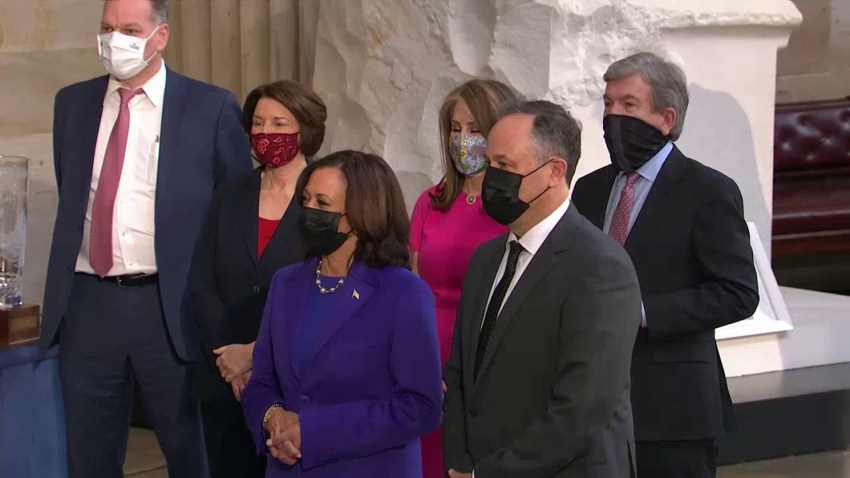 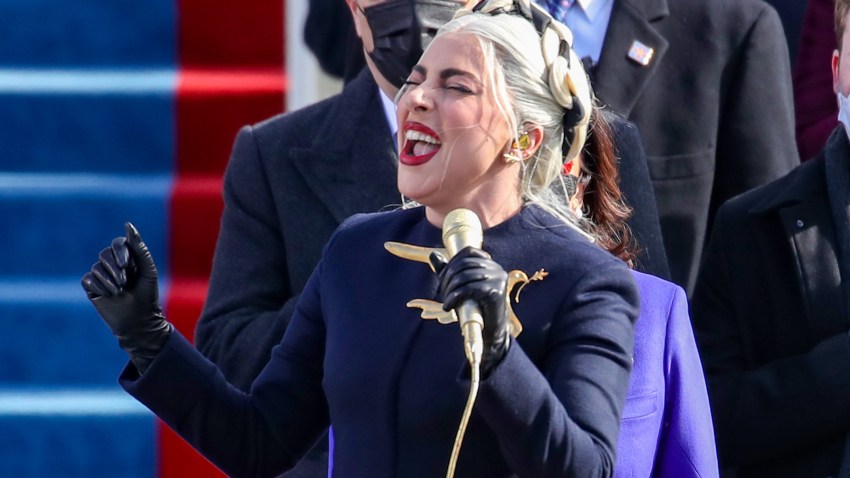 From Gaga to Garth: Stars Return to Inauguration

Social media was ablaze with hundreds of thousands of pictures of women and their pearls.

“This is huge. Woman make up over 50% of the population and they’re very under represented,” Emily Sanders, a retired teacher, said.

Another trending hashtag was #chucksandpearls, referring to another of VP Harris’ signature fashion style, Converse sneakers.

“There’s a lot of criticism for women politicians over what they wear rather than what their character and work is,” Sanders said.

“It makes females and people of color believe we can achieve greatness,” Assar said.

“I think it means children can look up and see a Black female Indian president and say, ‘I want to be president,’ and I think that’s huge.”