A former social worker for Catholic Charities of Los Angeles Inc. (CCOLA) who helped the homeless is suing the organization, alleging officials there ignored her complaints about work conditions and that she temporarily lacked a roof over her head when she left her job in 2017.

Jay was hired in November 2016 and graduated from USC’s master’s in social work program, the suit states. Jay spent five years as a child in a homeless shelter and her family was assisted by Catholic Charities in the Oakland area, leading her to seek employment with the organization, according to the suit. 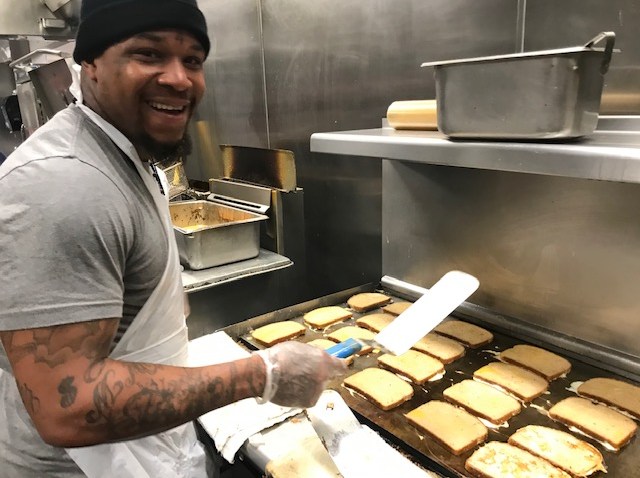 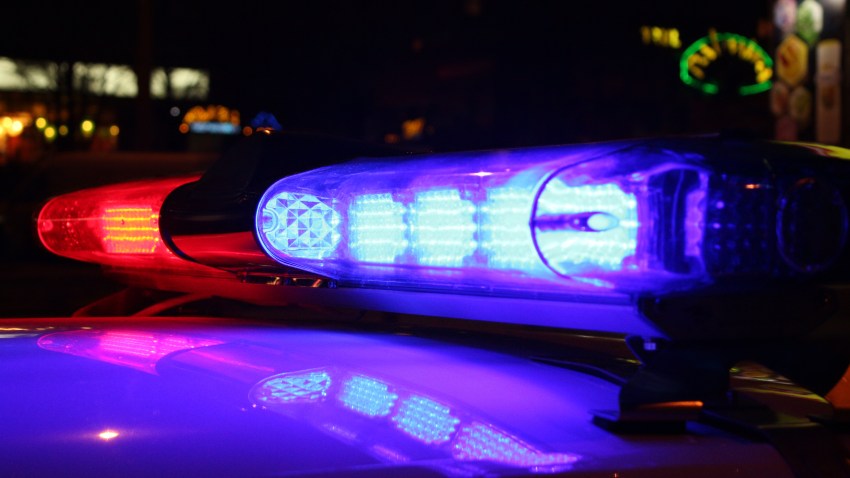 While at CCOLA Jay provided social work and case management services to adults and children struggling with homelessness through the agency’s contract with the Los Angeles Homeless Service Authority (LAHSA), the suit states.

Jay worked at CCOLA’s Good Shepherd Center under the supervision of a program manager who required the plaintiff to sign inaccurate timesheets falsely reflecting that she was taking the same half-hour lunch every day, according to the suit.

Jay also was denied overtime pay as well as uninterrupted meal or rest breaks, and she was not reimbursed for mileage costs for work-related driving, the suit states.

A month after she was hired, Jay began to talk about complaints from homeless clients about stolen food and personal items as well as a general lack of property protection, the suit states. Jay also told management that clients told her they were being returned to the community without adequate resources, according to the suit.

During Jay’s time with CCOLA, the Los Angeles Homeless Services Authority management decided to end its contract with CCOLA due to poor service provision as well as various complaints by clients and CCOLA employees, the suit states. Jay also allegedly complained that CCOLA failed to fully mitigate a bedbug infestation, and said clients were being served rancid food that made them ill.

Jay took two weeks vacation in July 2017, but still worked from home during her time off due to a lack of coverage for her clients and knowing that they could end up homeless due to a lack of meaningful support by CCOLA, the suit states.

A CCOLA manager reprimanded the plaintiff for giving her own clothing to homeless families and for buying clean underwear for adult females, according to the suit.

From July through November 2017, CCOLA retaliated against Jay for her complaints by reducing her hours so that she would not have a full schedule, impacting her ability to provide for her family, the suit states. Jay “had to begin pawning personal items, such as her cellular phone, in order to be able to pay for rent and food,” the suit states.

Jay was also disciplined by CCOLA for missing a day of work, even though she was caring for her ill daughter at home, according to the suit.

“These working conditions were so intolerable that a reasonable person in plaintiff’s position would have had no reasonable alternative except to resign,” the suit states.

After quitting, Jay became homeless and had to sleep in her car until she could obtain vouchers to stay in a motel, the suit states. She is the primary caregiver for her 78-year-old father, who is severely ill and awaiting heart bypass surgery, according to her suit.

A CCOLA representative did not immediately reply to a request for comment.