A 25-year-old man accused of performing a sex act during a Snapchat conversation with a teenage student while employed as a substitute teaching assistant for the Coachella Valley Unified School District pleaded not guilty Thursday to felony and misdemeanor charges.

Edward Noel Alvarado-Valadez of Coachella is charged with sending harmful matter to seduce a minor, a felony, and one misdemeanor count of annoying or molesting a child stemming from crimes that allegedly occurred in November and December of last year.

The defendant was arraigned at the Larson Justice Center in Indio by Riverside County Superior Court Judge Burke Strunsky, who kept the defendant’s bail at $10,000 and scheduled a Nov. 17 felony settlement conference. 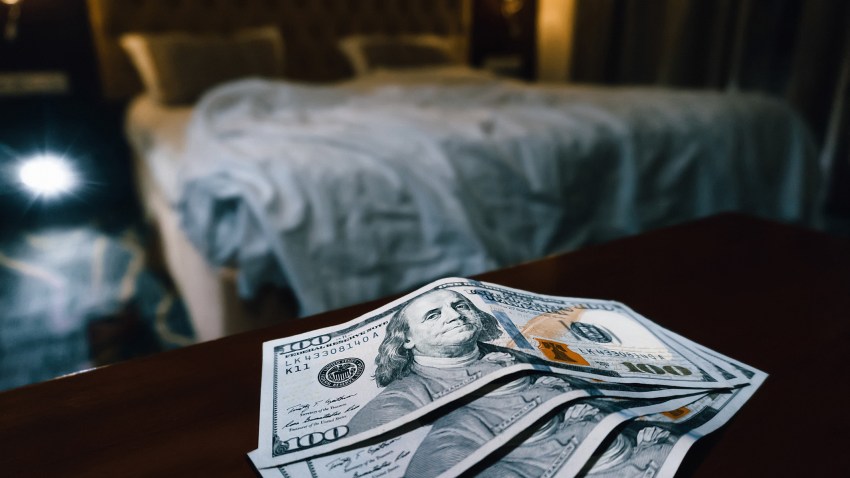 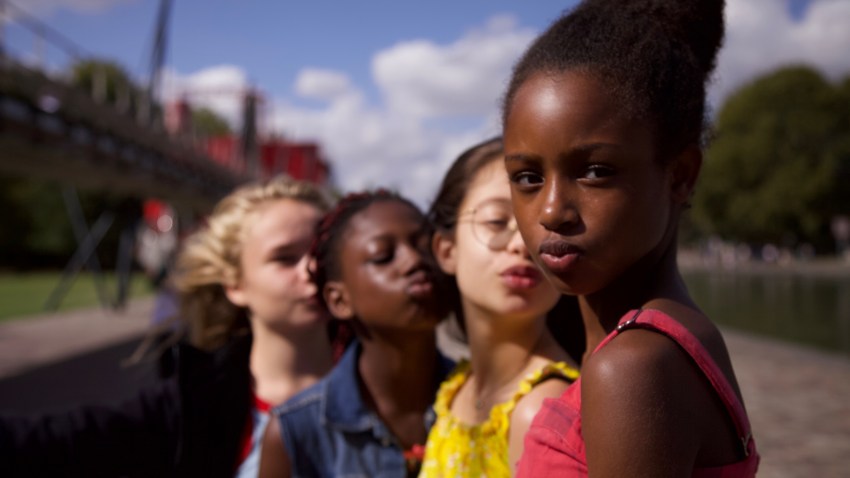 Man to Be Tried on Several Child Abuse Charges at Coachella

Alvarado-Valadez, who remains out of custody on bond, was arrested in December following accusations he had inappropriate contact with a 15-year-old female student at Coachella Valley High School in Thermal.

According to district Superintendent Maria Gandera, Alvarado-Valadez was employed as a substitute instructional support assistant for about 10 months and is no longer working there.

A declaration in support of arrest warrant prepared by Riverside County sheriff’s Investigator Prezell Burgie alleges the defendant contacted the female student “via Snapchat and performed a sexual act on himself while on video chat.”

In a prior conversation, the defendant attempted to meet the student to smoke marijuana with her, and at one point attempted to entice her into meeting in person to have sex, the declaration alleges.

The student eventually reported the alleged incidents to the school, which contacted the Riverside County Sheriff’s Department.

Jail records show Alvarado-Valadez was arrested at Valle Del Sol Elementary in Coachella, which is also in the Coachella Valley Unified School District.

The defendant has no documented felony convictions in Riverside County, although court records show he has an unresolved misdemeanor case involving allegations he presented false identification to a peace cover and was driving on a suspended license stemming from a prior DUI conviction.