A South Bay teenager was in the hospital with serious injuries after a driver hit him on his bike, and his mother was pleading with the driver to come forward after she watched it happened feet away from her.

The boy’s mother was hesitant to speak out but she wants this driver caught.

The crash occurred Friday morning at 7:30 a.m. at Doty and Rosecrans avenues in Hawthorne. 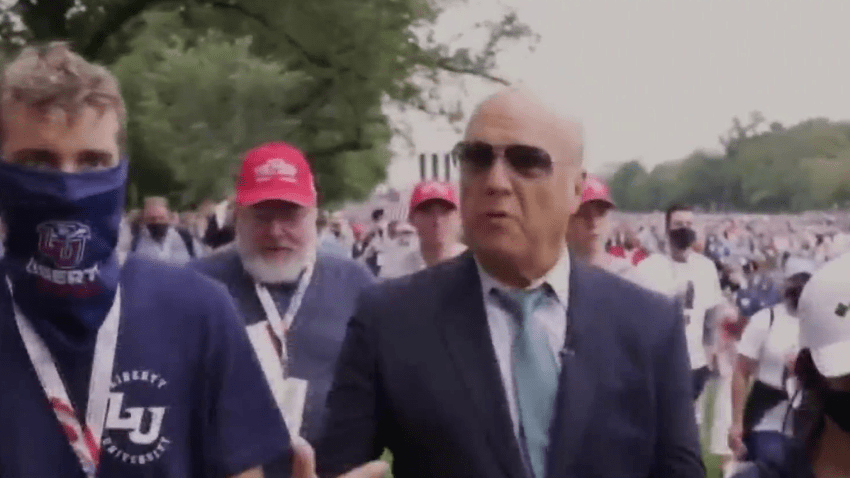 As 15-year-old Jose Garcia started to make his way across the street on a bike with his mom nearby, he was struck by a hit-and-run driver coming at full speed. The crash was captured on camera.

Had it not been for his bike bearing the brunt of the impact, Hawthorne police think he may not have survived.

“Well, the speed limit is 40, and he ran a red light. So if you can imagine at 40 mph not stopping?” said Officer Pedro Nambo.

Police say the driver of the white car did not stop at all, leaving the teen on the street. His mother said he is all she has.

After eight months unemployed, she was seeing about a new job Friday. She says her son was walking her to the bus stop for her interview when he was struck.

Lopez feels the world is unfair and wants justice for her son.

“It’s not fair that we are all human and the fact this person did this like we were a piece of trash…just not right,” she said.

Police believe the car is a Toyota Corolla, or possibly a Camry, with extensive damage to the front and windshield.

Investigators are searching the area for better security video that may have captured the license plate.