The Borderline Bar & Grill in Thousand Oaks, a site of tragedy that also became a place to grieve and remember, faces possible demolition.

More than two years after a gunman opened fire in the beloved bar during a county music dance night, killing 12 people, the fixture of the Thousand Oaks community may soon only be a memory.

The city confirmed to NBCLA that it is working with the property owner on several options, including demolition.

Owner Brian Brian Hynes said his lease expired last month. He said even if the shooting had never happened, it’s likely the business would not have made it through the coronavirus pandemic.

In the agonizing aftermath of the Nov. 7, 2018 shooting, the bar become a memorial site for family members of those killed and the community. Flowers, pictures, crosses, cards and other items were left outside the building in memory of the victims.

Some family members picked up some of those items earlier this week. 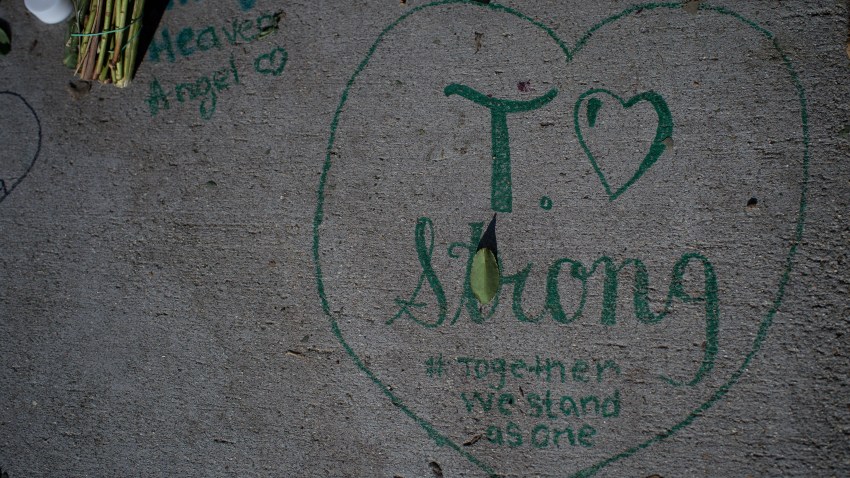 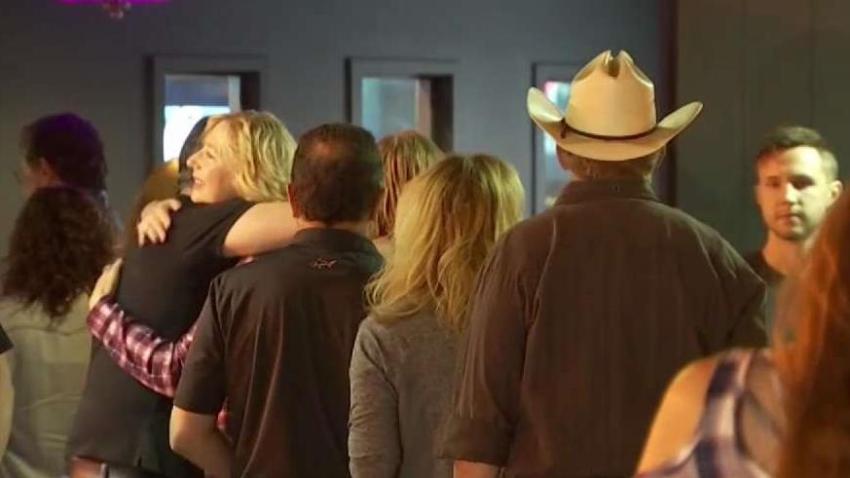 “It’s like another big loss,” said Wendy Anderson, mother of Noel Sparks, who was killed in the Nov. 7, 2018 shooting. “I mean, this is where everything is. This is where the families, the children, the community — it’s part of us.”

Thousand Oaks’ mayor said the city is communicating with the property owner, who had not submitted a permit for demolition.

Those killed included Sgt. Ron Helus, a nearly 30-year veteran of the Ventura County Sheriff’s Department who responded to the gunfire. Many of the victims were college students, young people  embarking on a new chapter in their lives.

In addition to the memorial items outside the Borderline, the community created a healing garden to remember those killed.