Masks and gloves have made the top ten list for trash found on area beaches. The discovery was made during this year’s annual coastal cleanup done by thousands of volunteers.

Southern California’s beaches attract 129 million visitors each year. But now, during the pandemic, some of them are leaving behind their masks and gloves, creating a hazard for other people and marine life. 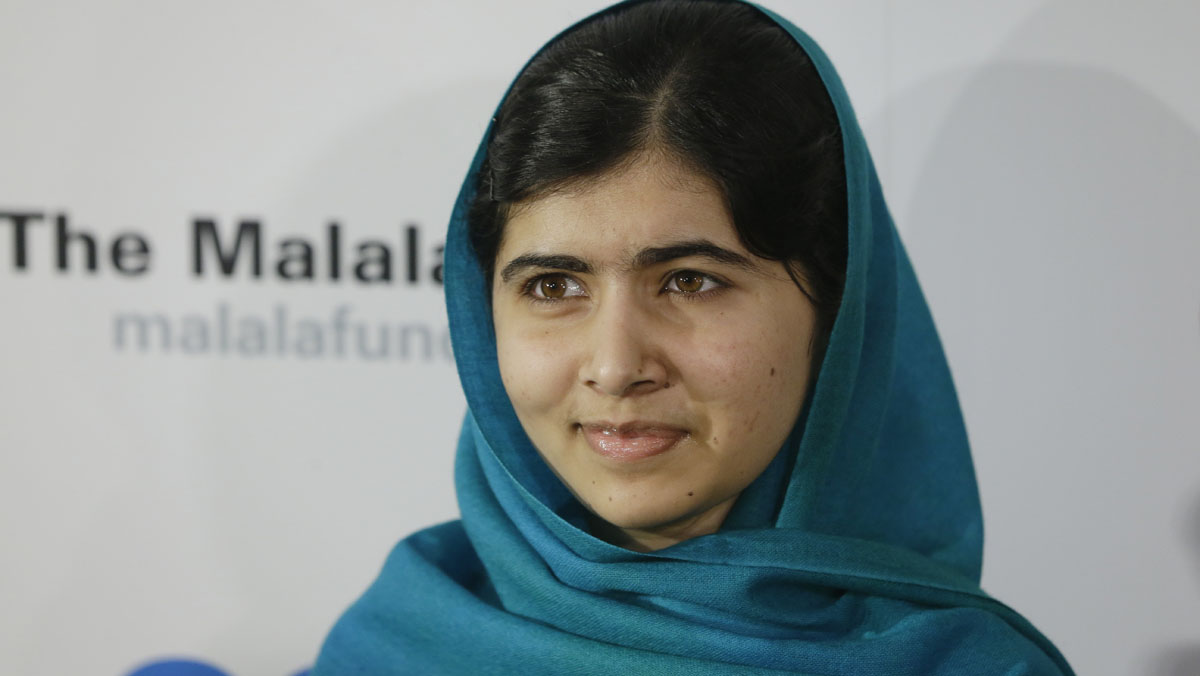 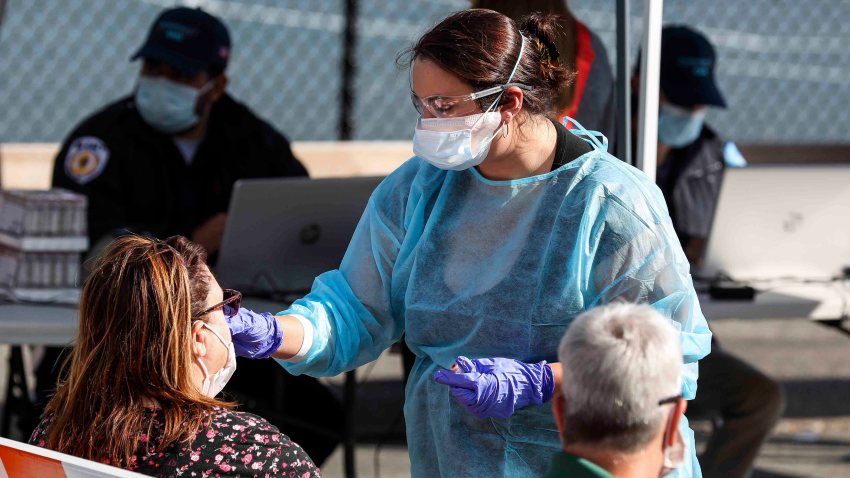 During the month of September, thousands of volunteers cleaned up litter from 79 locations around Los Angeles as part of the annual California Coastal Cleanup project. And this year’s results show the shocking impact that COVID-19 is having on the environment.

More than 700 masks and gloves were found discarded, most of them at the beach. But many were retrieved from parks, streets, and parking lots.

“This was the first initiative of this scale to track the impact of improper disposal of single use PPE in LA County,” said Andra Janieks, the Heal the Bay Coastal Cleanup coordinator.

Heal the Bay says for the first time in 31 years, personal protective gear (PPE), made the top ten list of litter found during the annual cleanup, along with an alarming number of takeout food containers and plastic utensils.

“Right now people are relying more than ever on takeout and delivery and outdoor picnics like at the beaches and parks,” Janieks said. “As a result we’re seeing a lot of disposable food ware accessories.”

Environmental groups say the increase in pandemic-related litter, which can take decades to break down, poses a real threat to health and safety.

“Instead of breaking down and disappearing, they break up into tiny little pieces that are almost microscopic for us to see but they can easily be ingested by fish and animals,” Janieks said. “That’s also fish we eat as consumers.”

This year’s haul of litter is just a preview of what we can expect when the rainy season starts and our storm drain system dumps even more trash into the ocean.