A man and a woman were struck by at least two vehicles and killed along the westbound San Bernardino (10) Freeway at Towne Avenue in Pomona Sunday, authorities said.

The incident occurred at 3:40 a.m., and both victims were believed to have been standing on the roadway when they were struck, according to Officer Patrick Kimball of the California Highway Patrol. 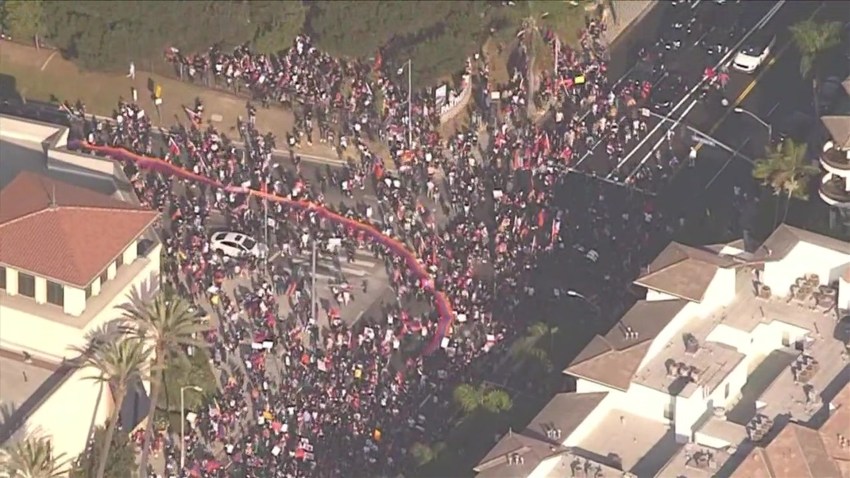 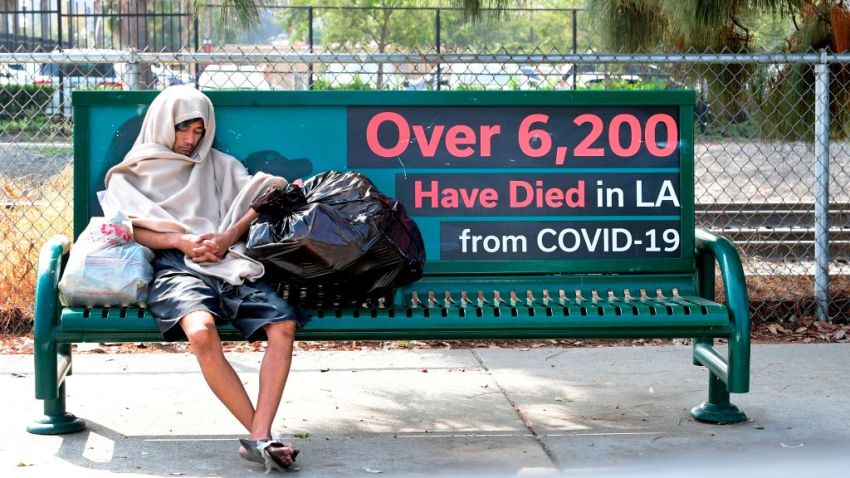 A motorist involved in the crash pulled over to the right shoulder and remained on the scene. He was taken to Pomona Valley Hospital Medical Center with minor injuries. Another motorist fled the location prior to the officers’ arrival, according to a CHP statement.

The CHP’s Baldwin Park office urges anyone with information regarding the crash to call them at 626-338-1164.