Walker Buehler is Brilliant in Game 3, as Dodgers Defeat Rays, 6-2, to Take Back Control of World Series

Justin Turner trotted around the bases, his long red beard bouncing back and forth, the back of his uniform stained by a pine-tar infused backswing. Before touching home plate Turner looked up at the Dodgers dugout and mouthed something inaudible for the 11,447 in attendance, but that resonated clearly with his teammates:

To fully understand the context of Turner’s words, you have to travel back three years prior to the 2017 World Series between the Dodgers and Astros.

Houston right-hander Charlie Morton had defeated the Dodgers twice. Posting a 1.78 ERA in two appearances, including a victory in the decisive Game 7.

Now, Morton was once again pitching against the Dodgers in the World Series. This time with the Tampa Bay Rays in a pivotal Game 3, with the series tied at one apiece. Turner’s first inning homer sent a signal to his teammates that history would not repeat itself. Not on this day. Not in this year.

Walker Buehler took the lead Turner handed him and did the rest, striking out 10 as the Dodgers defeated the Rays, 6-2, in Game 3 on Friday night.

“He was unbelievable,” said Dodgers catcher Austin Barnes. “He really was. That might be the best I’ve ever seen his stuff.”

Like Blake Snell did before him in Game 2, Buehler took a no-hitter into the fifth inning before surrendering a one-out double to Manuel Margot. It was the first time starting pitchers had thrown four or more innings without allowing a hit on back-to-back nights in the World Series since 1995.

Buehler was brilliant on Friday, becoming the first pitcher in World Series history to have 10 strikeouts in six or fewer innings. Buehler allowed just one run in the game, but more importantly, he helped take the momentum back for the Dodgers.

“I felt good tonight,” said Buehler, stating the obvious. “The more you do these things the calmer you get. I enjoy doing this and I feel good in these spots. Right now I just want to win two more games.”

Game 3 was billed as a good old-fashioned pitcher’s duel, featuring the first matchup of two top ten postseason pitchers (by earned run average) in the World Series since Curt Schilling vs. Orlando Hernandez in 2001.

However, the Dodgers made sure it would not be the low-scoring pitcher’s duel we all expected, instead Los Angeles made sure it was a lopsided affair.

Turner tied Duke Snider for the Dodgers all-time franchise record for homers with 11 when he torched a 95 MPH fastball from Morton into the cardboard cutouts in left field for an early 1-0 lead.

“I’ve had the opportunity to play on a lot of good baseball teams that have played deep into October and I’ve gotten a lot of at-bats,” said Turner of tying Snider’s record. “It’s pretty cool and something I can talk about when I’m done playing.”

Turner continued to be the catalyst for the Dodgers in the top of the third inning. A two-out double put runners on second and third for Max Muncy, who looped a single to center field that put L.A. ahead, 3-0.

An inning later, the Dodgers delivered an October surprise, but not one you would typically expect during an election year.

After singles by Cody Bellinger and Joc Pederson put runners at the corners with one out, Austin Barnes put together an at-bat that proved to be atypical of the new normal in modern baseball: he put down a safety squeeze.

“They ask you to do something and you need to do it,” said Barnes of the bunt. “Being able to scratch those runs across were huge. Runs are at a premium in the postseason, and with Walker throwing the ball the way he did it was an important run.”

In an era of launch angle and record-setting home run totals, Barnes executed a textbook safety squeeze when he bunted down the first base line, allowing Bellinger to score from third. Suddenly a game of checkers had turned into chess, and Barnes became the second player in World Series history to have a squeeze bunt and a home run in the same game when he homered in his next at-bat to give the Dodgers a five-run lead.

Barnes became the 11th different Dodger to homer in the postseason. Only Matt Beaty and A.J. Pollock have yet to hit a home run among Dodger hitters.

The home run by Barnes also marked the Dodgers 50th run scored with two outs in the 2020 postseason. A new MLB record.

“It’s about not giving up,” said Mookie Betts about the secret to the Dodgers scoring with two outs. “Obviously there’s two outs, but you can still build an inning. Don’t give away at-bats. That’s how you win a World Series and we need to do that for two more games.”

With Buehler looking every bit the big-game pitcher he’s built his reputation on the past few postseasons, the final five innings passed by like sand through an hourglass, a slow-paced slog with fans counting down the outs like an astronomer counts stars, the final outcome inevitable.

The Rays proved they still had a pulse in the bottom of the fifth inning. After Margot broke up the no-hitter with a double, Willy Adames followed with a double of his own and Tampa Bay was on the board. But the bats never woke up after that. Not against Buehler and the Dodgers bullpen.

Dodgers’ manager Dave Roberts turned to his high-leverage relievers for the first time in the series, as Blake Treinen, Brusdar Graterol, and Kenley Jansen each pitched an inning of relief to shut the door on the Rays.

Randy Arozarena tied the MLB record for the most home runs in a single postseason with eight when he took Jansen deep with the Rays down to their last strike.

Through three games the World Series has proven to be a bareknuckle fight between two heavyweights. The Dodgers and Rays took turns walloping each other in Games 1 and 2, before Buehler bullied the Rays in Game 3.

The Dodgers will hand the ball in Game 4 to Mexican left-hander Julio Urias, as he tries to fill the shoes of another legendary Southpaw from Mexico in Fernando Valenzuela.

Valenzuela got the win and threw a complete game in his one and only World Series start in Game 3 of the 1981 Fall Classic against the New York Yankees.

Now, Urias will try and deliver a devastating blow to the Rays with a chance to put the Dodgers within one win of their first World Series title since 1988. 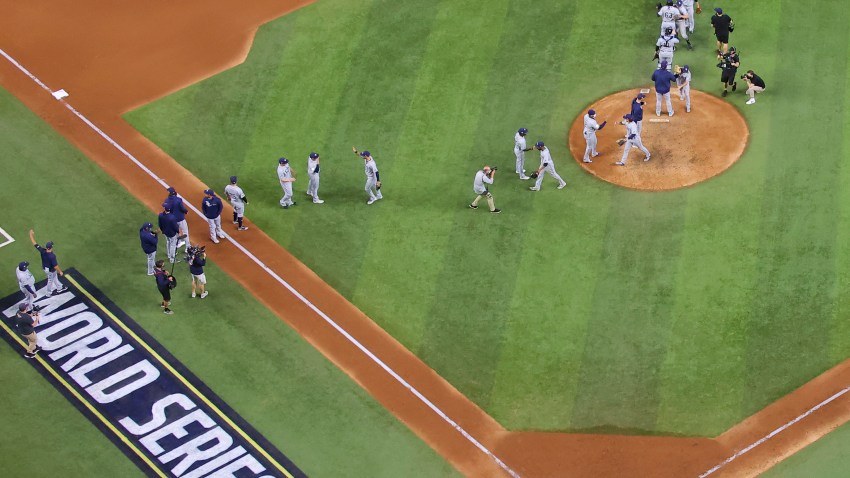 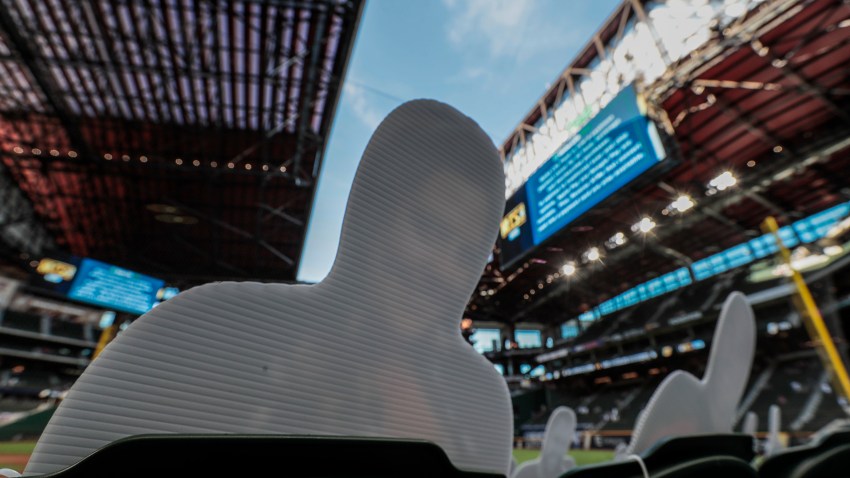 Austin Barnes to Catch Walker Buehler, Will Smith to DH for Dodgers in World Series Game 3