When Did You Eat Last? USC Researches How Hunger Hormone Impacts Memory

A hormone that influences when and how often someone eats may also affect memory, making some forget when they last ate, USC researchers said Monday.

USC researchers focused on the gut-brain connection studied the hunger hormone ghrelin, learning more about how it influences hunger, metabolism and memory, and they recently published their findings in the journal “Current Biology.”

“Animals and humans have the hormone ghrelin in their stomachs,” according to researchers at the USC Dornsife College of Letters, Arts and Sciences. “Ghrelin tells animals, as well as humans, when they are hungry and helps regulate their metabolism, but scientists have never been certain how exactly it works.” 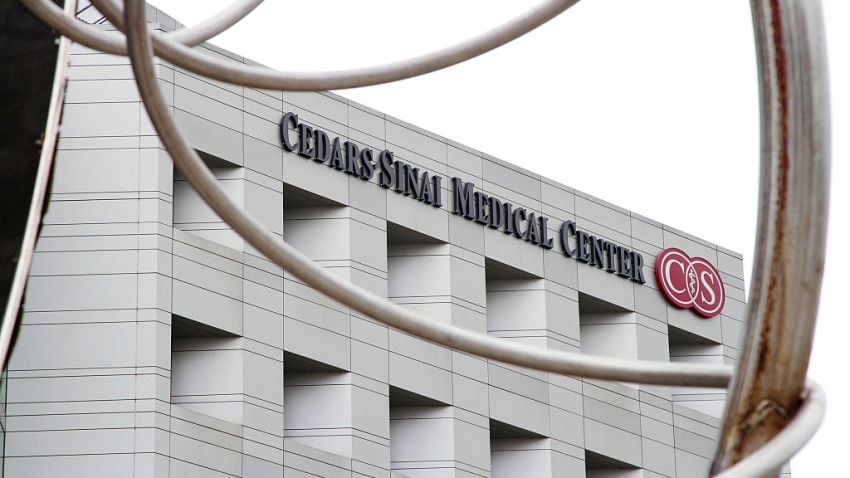 Most Patients Treated for COVID-19 Recovered at Home, Study Finds 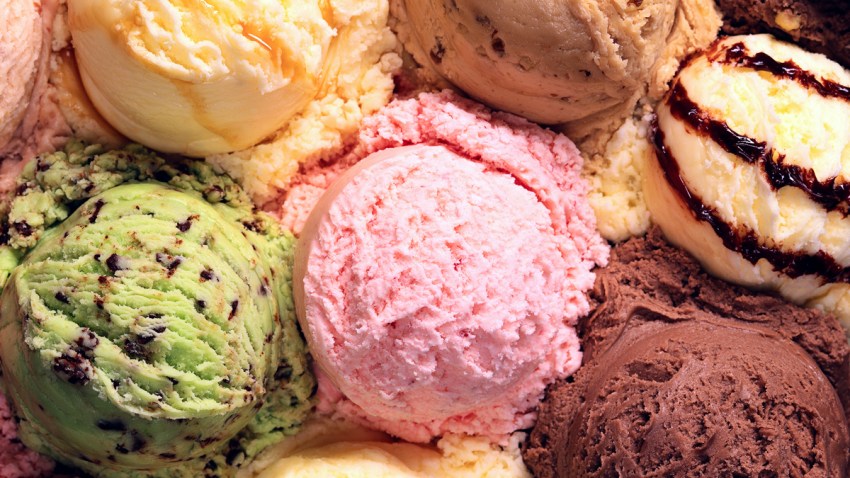 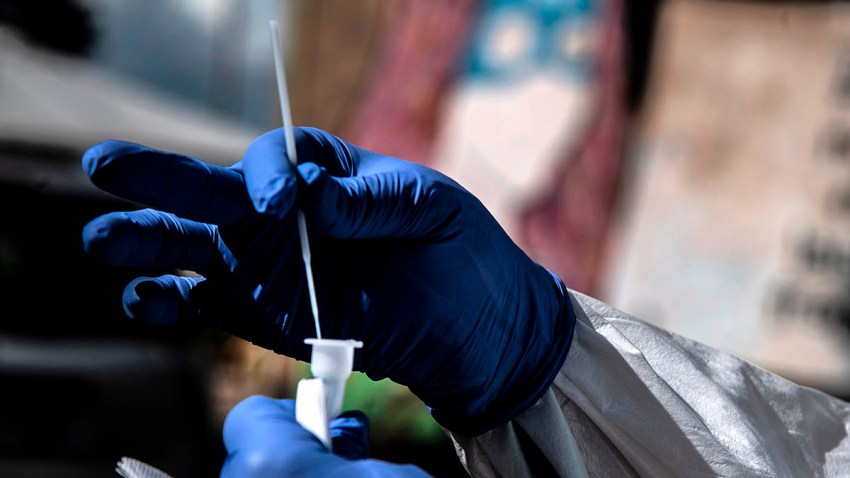 To figure it out, USC collaborated with international scientists to study the hormone in rats. They disrupted the ability of ghrelin to communicate to the vagus nerve, which signals from the gut to the brain, and then they monitored the impact on the rats’ feeding and cognitive behaviors.

The lack of ghrelin signaling to the vagus nerve caused the rats to eat more frequently, disrupted their blood glucose regulation, and they gained more weight, according to the study’s lead and corresponding author Scott Kanoski, an associate professor of biological sciences at USC Dornsife.

“But it didn’t seem to be affecting how much food they ate,” Kanoski said. “Instead, they increased their frequency of eating, so that they consumed more meals and they compensated for that by reducing the size of their meals…

“We think that the increased eating frequency is related to their memory impairment. Memory from when you last ate will influence how soon you eat again. It led the rats in our study to eat sooner,” he explained.

The rats appeared to have forgotten that they had just eaten, and their stomachs were also slower to empty, the researchers found.

“The animals were impaired in a certain type of memory, called episodic memory,” said study co-author Elizabeth Davis, who was a post-doctoral researcher at USC Dornsife and now works for a private pharmaceutical company. “This is the type of memory that helps you remember your first day of school, or what you ate for breakfast yesterday.”

Their work may help develop better therapies for metabolic-related diseases such as obesity and diabetes, as well as conditions such as epilepsy and Alzheimer’s disease. Davis said a great deal of further research will be needed to uncover how manipulation of ghrelin signaling through the vagus nerve may be valuable in human medicine.