A woman was arrested in connection with a hit-and-run that left a South Bay teenager hospitalized with serious injuries after the driver hit him on his bike as his mother watched it happen feet away from her.

Darlene Delgadillo, 28, was arrested Oct. 14 on suspicion of felony hit-and-run, and Hawthorne police said it appeared she or someone had attempted to fix the part of the car involved in the collision.

Hawthorne police said after identifying a license plate, they traced the Toyota sedan back to a Riverside address as well as a Gardena address. 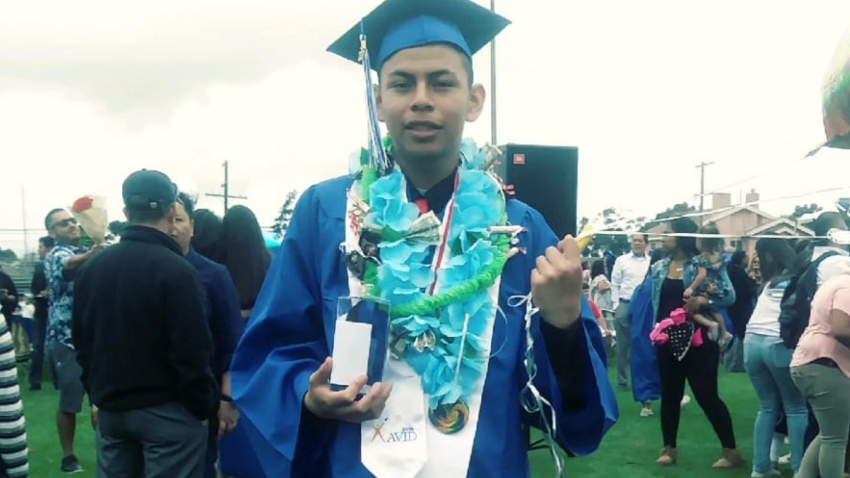 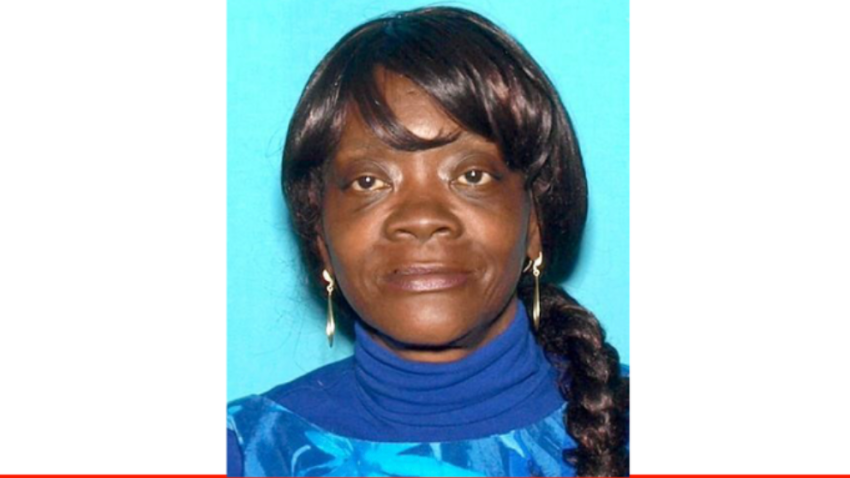 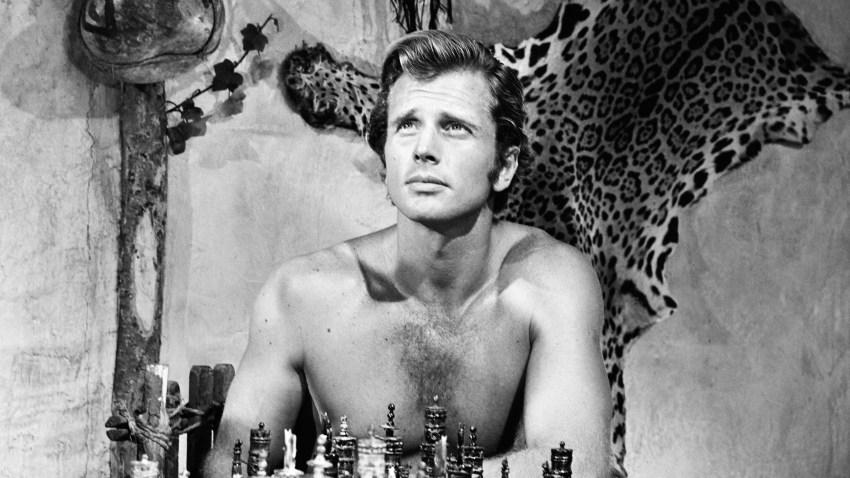 After obtaining a warrant and going to Delgadillo’s residence in the South Bay, they found the Toyota covered up.

Police said Delgadillo admitted to being behind the wheel during the hit-and-run, and she was taken into custody.

The crash occurred Oct. 2 at 7:30 a.m. at Doty and Rosecrans avenues in Hawthorne.

As 15-year-old Jose Garcia started to make his way across the street on a bike with his mom nearby, he was struck by a hit-and-run driver coming at full speed. The crash was captured on camera.

Had it not been for his bike bearing the brunt of the impact, Hawthorne police think he may not have survived.

“Well, the speed limit is 40, and [the driver] ran a red light. So if you can imagine at 40 mph not stopping?” said Officer Pedro Nambo.

Police say the driver of the white car, later identified by police as Delgadillo, did not stop at all, leaving the teen on the street. His mother said he is all she has.

After eight months unemployed, she was seeing about a new job Friday. She says her son was walking her to the bus stop for her interview when he was struck.

Lopez feels the world is unfair and wants justice for her son.

“It’s not fair that we are all human and the fact this person did this like we were a piece of trash…just not right,” she said.

NBCLA verified that a family friend has created a GoFundMe to help the victim’s single mother. If you would like to donate to the GoFundMe, you may do so here. Please note that GoFundMe takes a percentage of all funds raised in the form of platform and other fees.